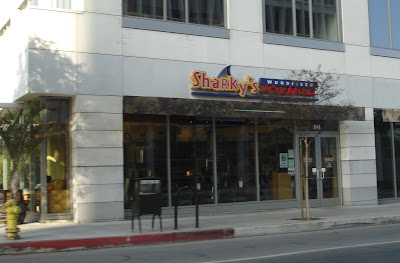 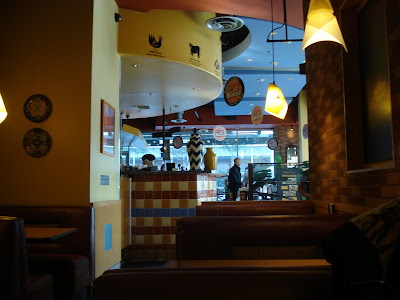 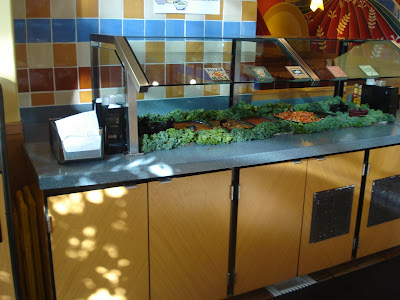 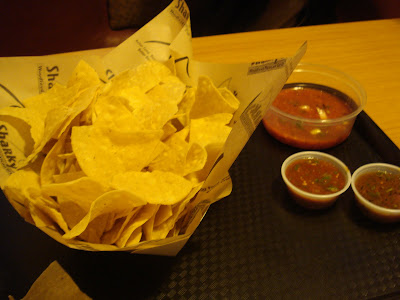 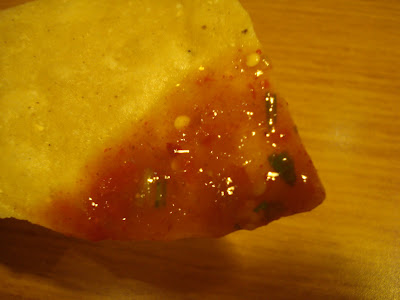 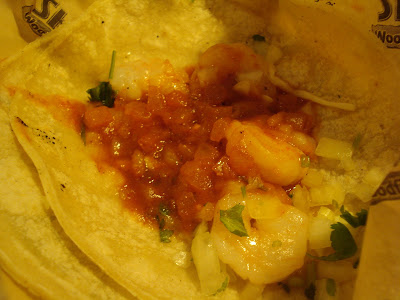 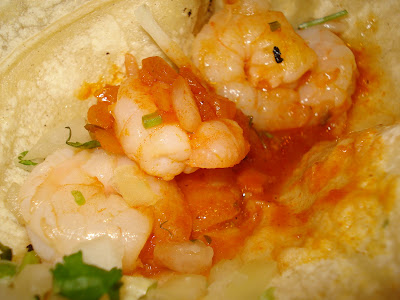 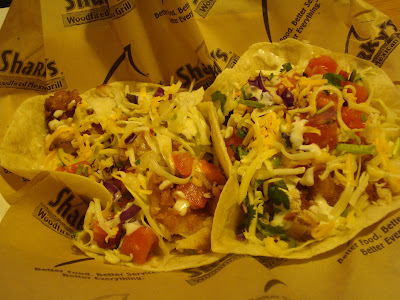 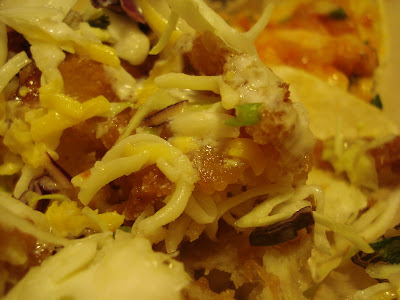 I'm pretty loyal to Rubio's when I want a quick lunch of fish tacos. It's not that I love the place, but they are much better than Baja Fresh and I have never been let down. About 5 years ago, someone told me about Sharky's and how good their tacos are, as well as their barbecue chicken pizza. So I went by a Sharky's way out in the valley one day - I had taken my dad to a doctor's appointment because he'd hurt his ankle and didn't want to drive, and while waiting I got some lunch in Sherman Oaks or Tarzana, I don't remember which - and wasn't terribly impressed. It was good, but not great like it had been made out to be. I saw no reason to abandon Rubio's. About a year after my visit, a Sharky's opened in Pasadena, about a block from Rubio's and Wahoo's, and I never went there.
The other day Elizabeth and I were driving around and trying to decided what to do for lunch. I briefly thought fish tacos sounded good, and literally 5 seconds later she said "I wouldn't mind some fish tacos." So we decided to give Sharky's a try. It had been years since I'd tried it, and, to be honest, I often try new places, even if I'm not sure about them, so that I can write about them here.
It was about 2:30 in the afternoon and the place was still pretty crowded (in the front, not in the back where we sat.) We ordered chips & salsa, a grilled shrimp taco, and two tempura-battered mahi mahi tacos. We received the chips & salsa immediately - a pretty massive portion that we did not come close to finishing - and got some salsa from the salsa bar: the regular, the roasted, and the "killer hot." The regular was my favorite but the killer hot was also very good and was actually quite spicy.
It took about 7 minutes to get our food. I tried the grilled shrimp taco first. It was very disappointing. The shrimp did not taste grilled, they tasted like they had just been defrosted. And there were only four of them. I could have eaten the whole thing in one bite. The "ranchero" sauce was tasty, but it wasn't enough to rescue the taco.
The tempura mahi mahi tacos, however, looked impressive: full of battered fish, cabbage and salsa. They were outstanding. The fish was crispy and warm and the sauce complemented it nicely. I'm pretty sure I've never tried this taco before; I think I would remember it.
I don't know if Sharky's will become my regular fish taco place now - especially when Rubio's offers their langostino and crispy shrimp tacos -  but I will definitely eat there more than once every 5 years from now on. It's a little more expensive than similar places but the quality is impressive. Those mahi mahi tacos would not have been out of place in a fancy restaurant at three times the price.
Posted by JustinM at 10:58 AM

I love a good fish taco! That cracks me up though about the Samual Adams Cherry Wheat beer. Isn't that a crack up?!

Yep, it made me laugh to see that on your blog basically 12 hours after I witnessed that incident. Truth is always funnier and stranger than fiction.

I think I gotta try both mahi mahi fish tacos at the same time: Buy one at Rubios, then go across the st to Sharks. Get theirs. Then, do a taste challenge to sea which fish can swim the best.

are the chips fresh?

Yes, they were definitely fresh and hot.