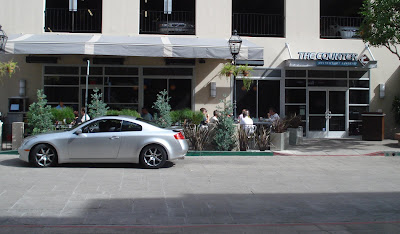 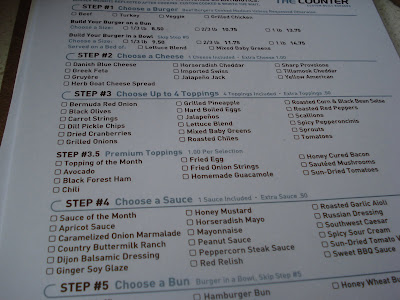 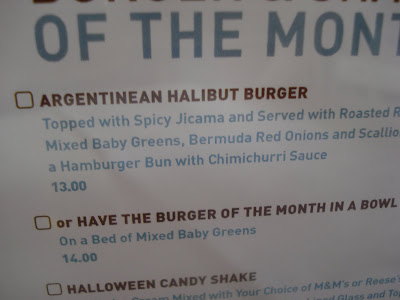 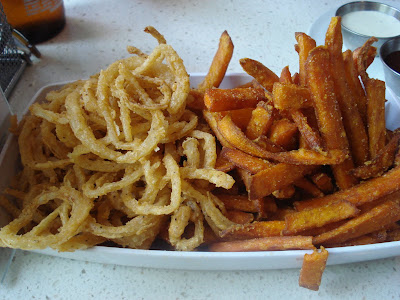 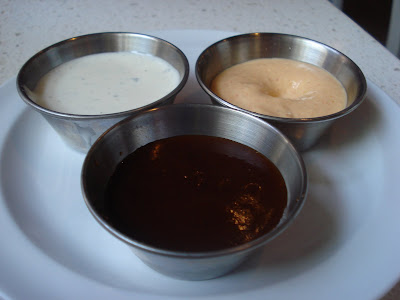 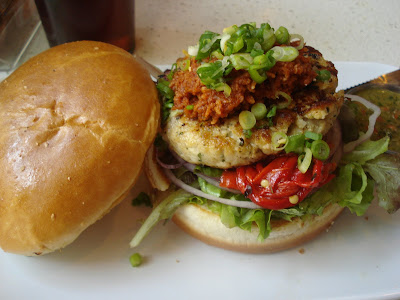 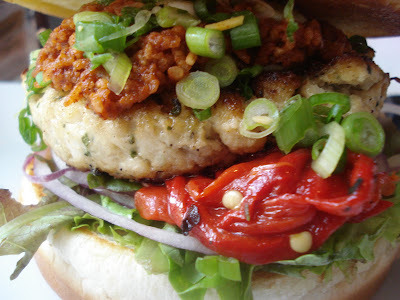 What are the other 9 best things you've eaten this year?

In no particular order: