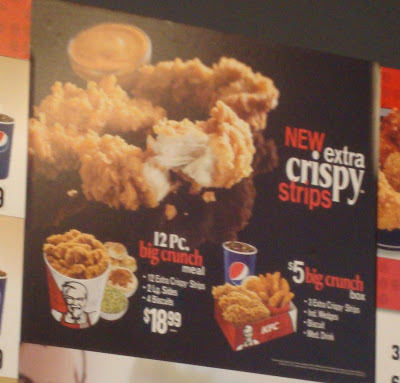 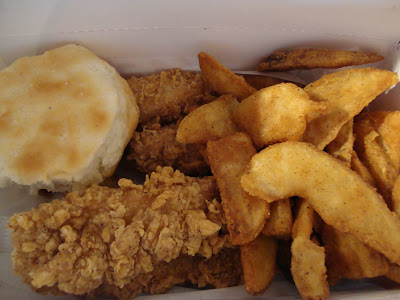 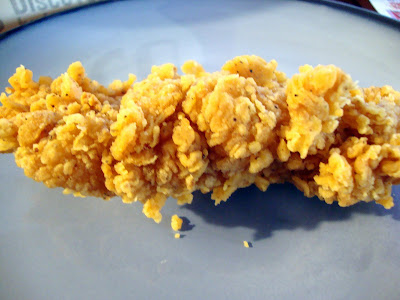 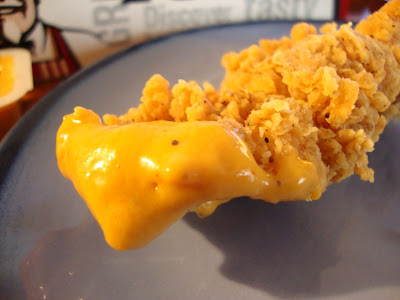 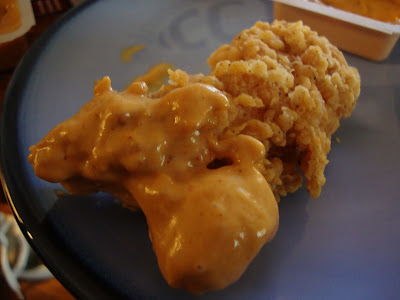 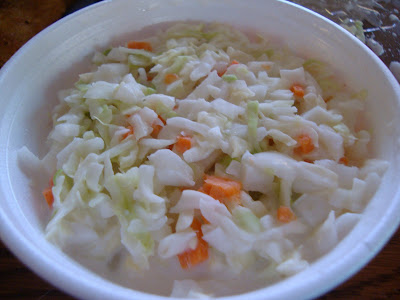 There once was a show called 24. The premise was relatively simple: bad people wanted to kill millions of Americans, usually by some form of weapon of mass destruction, and a man named Jack Bauer would do whatever it took to stop that. If Jack needed to shoot a child molester and then cut his head off to infiltrate a gang of criminals, then so be it. ("I'm gonna need a hacksaw.") When life handed Jack Bauer lemons, he killed terrorists. Because, well, Jack Bauer f**king hates lemonade.

If the show was absurd - and it most definitely was - there was never any apologizing for it. Taking place in real time, characters would say things along the lines of "I'm in Ontario, I will be in Santa Monica in 8 minutes." And then they would be in Santa Monica in 8 minutes and nobody would act as if there was anything strange about it. Jack would inevitably save the day, usually by some combination of breaking the law, torturing some bad guys, and killing a few to save the many. Jack's heroism was not in his ruthlessness - although, not surprisingly, many saw it that way - but rather his acceptance of the fact that what he was doing was sometimes wrong and he would have to pay the price for his actions. If he had to destroy his old identity and go into hiding, or be tortured in a Chinese prison for 20 months, he faced the consequences.
Then, somewhere along the way, the powers that be decided instead of Jack killing terrorists, the show would be better if it involved corrupt politicians, increasingly conspiratorial plots, and less action. Not surprisingly, ratings tumbled, and finally the show was cancelled. Last night was the final episode, and I wanted to watch it, although I'm not quite sure why. It hasn't really entertained me in 5 years. (Of course, I watch Angels games this season, too; like 24 I know I'm probably not going to like the outcome but still I watch in hope.)

Over the weekend I saw KFC ads for new "extra crispy strips." I was not sure if these were going to actually be a new product or just the chicken strips that they used to serve years ago, before they came out with the disgusting "original recipe strips." So last night I decided to give them a try. It seemed like a simple thing to eat in front of the TV.
I ordered a six piece chicken strips with potato wedges and cole slaw. KFC has two new sauces: Spicy Chipotle and "KFC's Signature Sauce," whatever the hell that means. I got one of each. Unwrapping the box, I realized that these were indeed the same strips that KFC used to have. That's not necessarily a bad thing - for a few years I worked less than a block from a KFC and I used to eat these strips more than I probably should have - but these aren't quite the "new" product KFC is making them out to be.

They were just as good as the used to be: satisfying, if not exactly delicious. I do not think I will ever get them again but you could do a lot worse. Interestingly, the two sauces tasted exactly the same to me: creamy and not very spicy. They even look the same. Elizabeth had gotten her favorite item from KFC, popcorn chicken, and I asked her to try the sauces. She said the chipotle sauce was slightly spicier, but she agreed they were very similar.

So we ate our chicken, I watched some of the baseball game (the Angels lost) and we watched 24. It could have been much worse, but it was still pretty unsatisfying. I did not expect anything different, though.
Posted by JustinM at 6:28 AM

You're too funny man.

Nice segue.
I'm almost as relieved when a commercial comes on during a "24" episode.

Nice use and spelling of the word segue. (I cannot tell you how frequently I see it misspelled.)

So when you take pictures of menus/boards inside restaurants, do you try to do it discreetly? Or are you just like, "YEAH IT'S FOR MY BLOG. SO WHAT!"?

(Also, do you like how I can tell the difference between discreet and discrete?)

I announce loudly "This is for my blog, An Immovable Feast." You should see how upset I get when people are not aware of it. I'm like that Kristin Wiig character on SNL. "No, don't ask me about my blog. No, don't ask for my autograph."

Seriously, though, in restaurants I usually try to do everything discreetly. I don't want to bother anyone else. In fast food places, though, I snap away. No one has ever said anything to me, and I doubt anyone has ever cared what I am doing.

Yes, I caught that. Only because I took a class in discrete mathematics when I was a senior in high school. Anything to avoid calculus.

I read this site all the time. Very enjoyable and funny. This post was especially great. Keep up the good work.

I am not a huge connoisseur of fast food especially KFS, but a few months ago, they had a ton of commercials for their new roasted chicken that looked amazing on TV. Dragged my husband out to the local South Pas KFC (next to Sbux) and realized that the chicken was pre-made, there was no real kitchen in the back and all they did was barely warm the chicken up. A pretty darn disappointing experience.

Have you tried the Double Down? You might have but I have been lax in keeping up with your blog..so so sorry. :-)

I am trying to cook up some of my Trader Joe's langostino that was hanging out in my freezer frittata style..I'll let you know if it comes out halfway decent.

Oh and I felt the same way when I watched the series finale of Lost, ug TV you disappoint me so much lately.

I will not be trying the Double Down, for several reasons, the main one being that I think KFC's chicken breasts are disgusting.

I watched 5 episodes of Lost because a friend dared me to. He said I should watch them and see if I did not get hooked. (Someone had given him the same dare.) I hated it. While I can certainly appreciate many aspects of it and why it appeals to people, it is just not for me. But I do have a friend who likes the show, and he hated the ending, too.