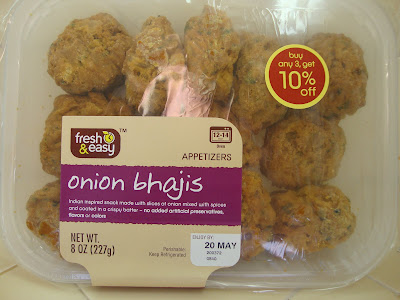 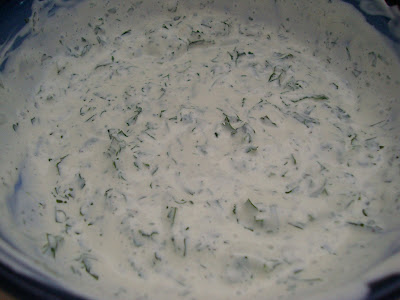 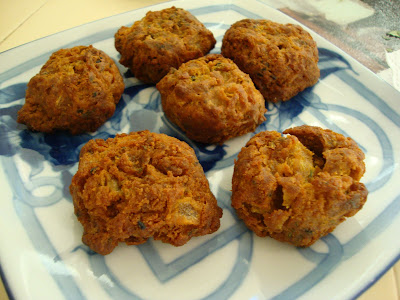 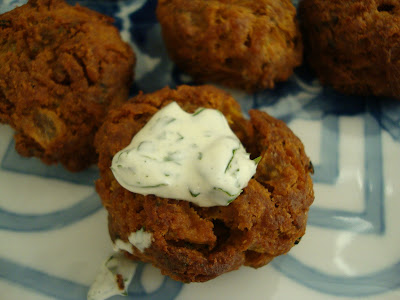 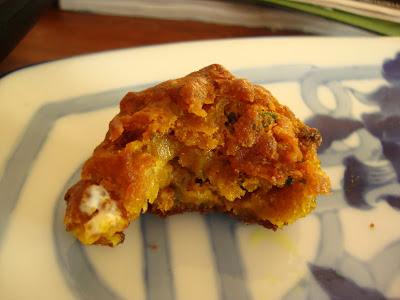 I had planned to write today about Elizabeth's birthday dinner the other night, when four of us went out to a popular Pasadena restaurant that many people have raved about, including friends and bloggers whose opinions I really respect. Neither Elizabeth nor I had ever been there before and we were both looking forward to it.

How I can I put this?... Let's just say that since Hooters closed a year and a half ago, there hasn't really been a restaurant in Pasadena that I hate. Now there is. Everything about the meal was disappointing, from the obnoxious noise level to how ridiculously close the tables were to each other (the man at the next table was literally 10 inches away from Elizabeth), from the apathetic service (a server dropped a knife off a plate onto my leg and didn't even apologize, then left the knife on the floor for ten minutes) to the quality of the food, almost everything was disappointing. Of the four entrees on our table, only one was good. Thankfully, that belonged to the birthday girl, whose salmon was actually very tasty.

So I won't be writing about that place today. I may give that restaurant another try at some point, perhaps for lunch, before I write about it. Because there is no freaking way our experience the other night can be a typical one. Instead, I will write briefly about our dinner last night.

A couple weeks ago, while eating dinner at Mezbaan, I realized I had never written anything about Fresh & Easy's onion bhajis. I have been eating them for more than two years; they are always a great snack or part of a meal. The packages are big enough for two people to share and cost $2.99. They can be fried or baked in the oven. Frying gets them crispier, obviously, but there is not any noticeable difference in taste. So I usually cook them in the oven to be healthier.

Last night that's what I made for dinner. (Dessert was cotton candy from the farmers market.) I left the bhajis in the oven for about twenty minutes - which is a little bit longer than necessary, but I was making a sauce. I mixed sour cream with a small amount of mayo (about 3 parts of the former to one part of the latter) with a tablespoon of lime juice and some chopped cilantro. I had looked at two recipes online, and both called for two tablespoons of cilantro. So I did what I usually do in such instances: I doubled the amount. Fresh, farmers market cilantro is one of the truly great things in life. Never has someone said to me "Hmm, I think there is too much cilantro in this."

The bhajis were delicious, as they usually are. I do not know what kind of spice blend Fresh & Easy uses to coat the bhajis, but I like it. Of course, they aren't as good as freshly made bhaji at an Indian restaurant, but for something already cooked that you can keep in your fridge and reheat at home, they are very good, one of my favorite items with the Fresh & Easy label.
Posted by JustinM at 10:39 AM