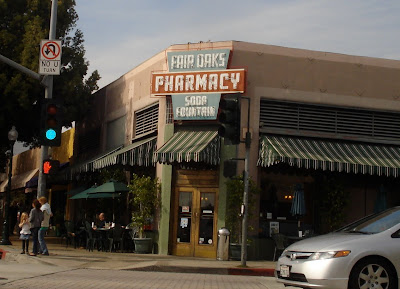 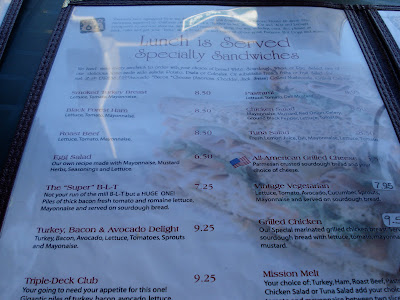 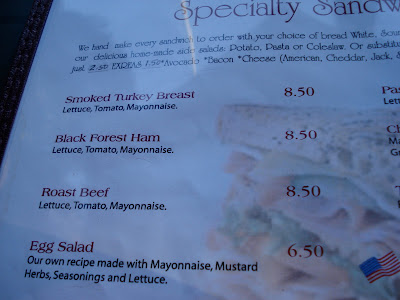 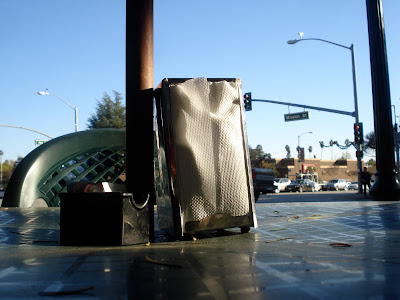 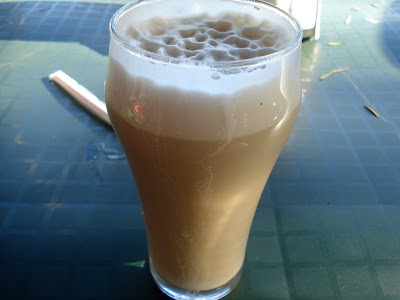 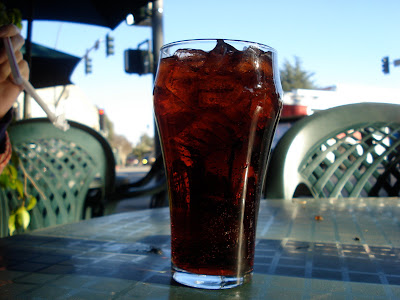 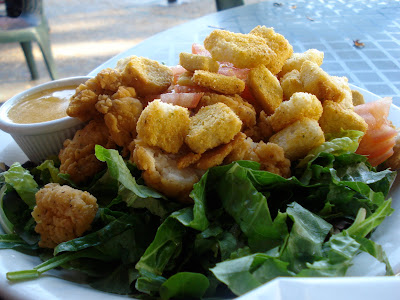 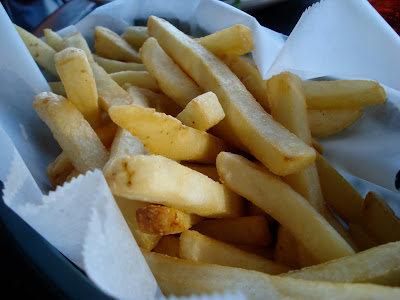 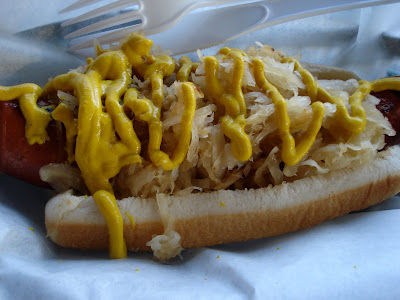 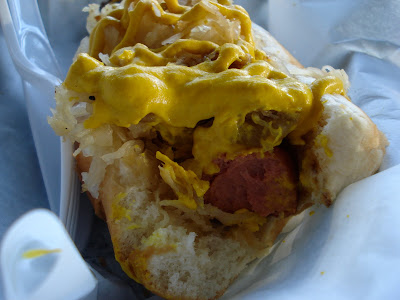 So how long were you at restaurant in total?

Almost an hour and a half. Definitely too long for a hot dog and salad.

Yes, those two, along with Hudson Hawk, form the great cultural tripod of the 20th century.

Yes, and in my IMHO, you can toss pie in burger as another joint to go for poor value.

I know, I'm outta the In crowd on this.

I will admit this: of all the complaints hurled against Pie N Burger, the "not a good value" argument is the one with the most merit.