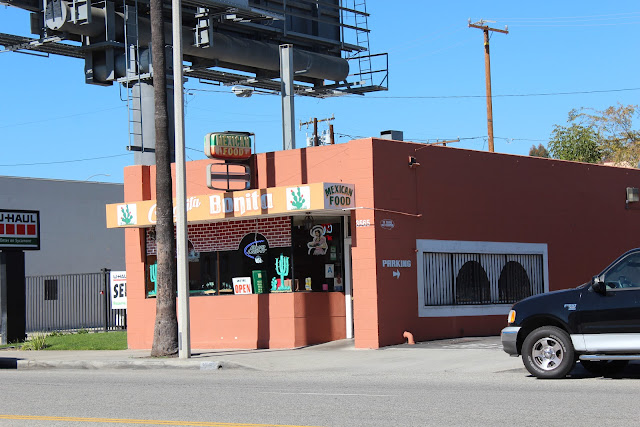 I was definitely craving Mexican food as soon as I got into town. My mom told me that she and my dad have gone a few times to a place called Chiquita Bonita on Colorado Blvd. I'd driven past the place many times but never thought about stopping in. 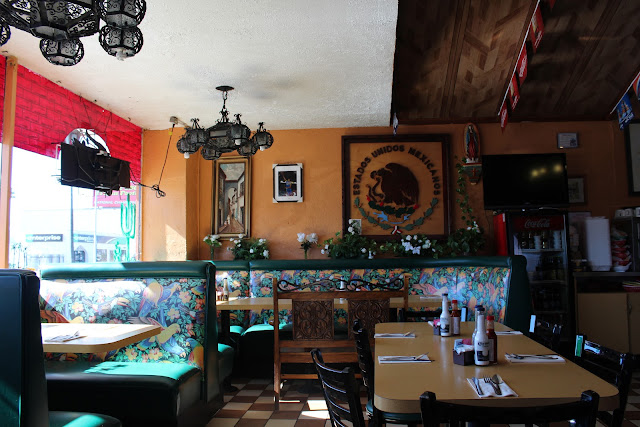 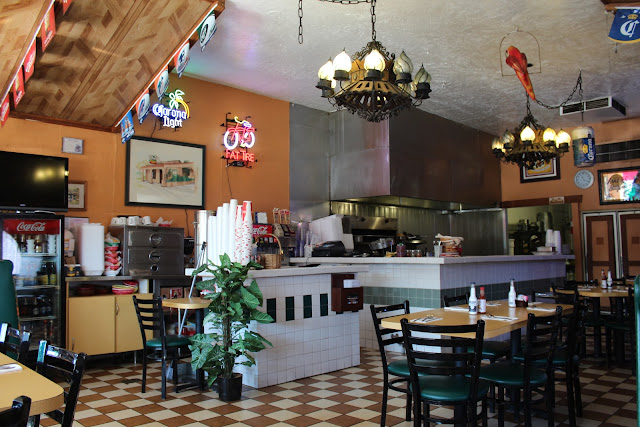 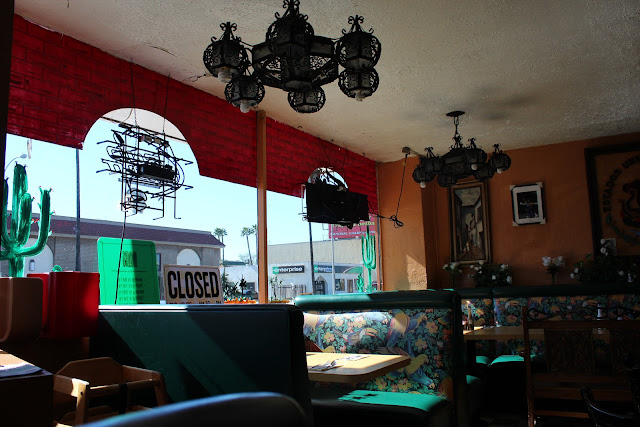 My mom also said that the service is super friendly, and indeed it was. As soon as we sat down we received chips and salsa and a friendly hello. I liked the way the place looked inside. Two cops were eating at a nearby table - always a good sign. 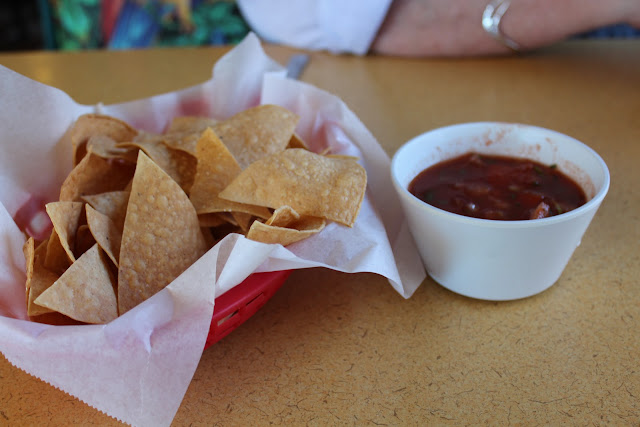 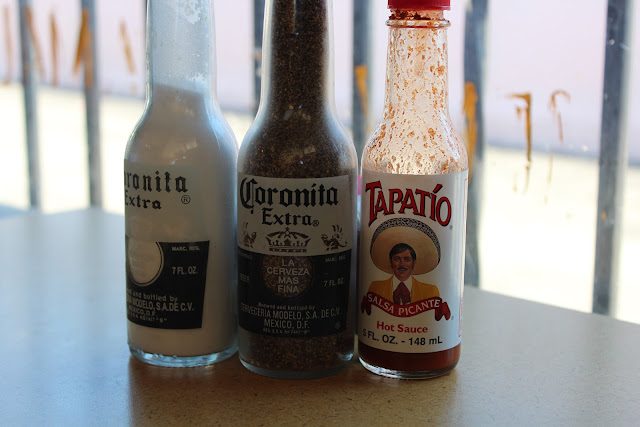 The chips were good but the salsa was watery and devoid of any spice whatsoever.  I grabbed the Tapatio bottle and shook a few drops onto each chip I ate. 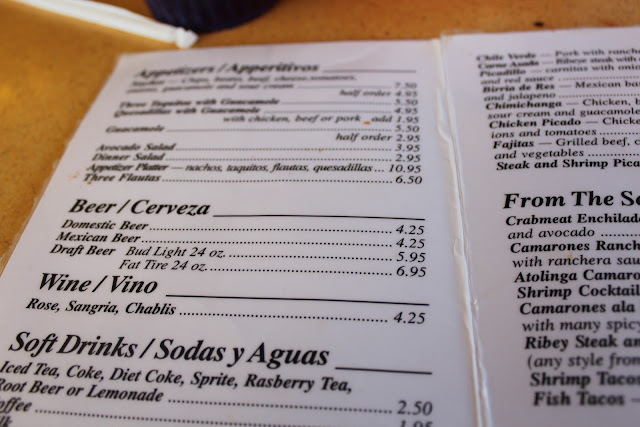 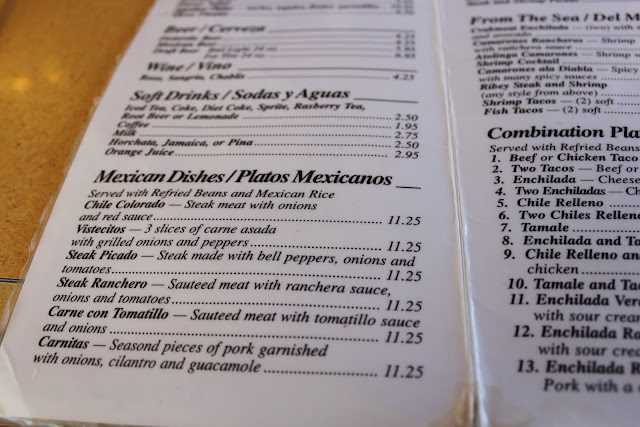 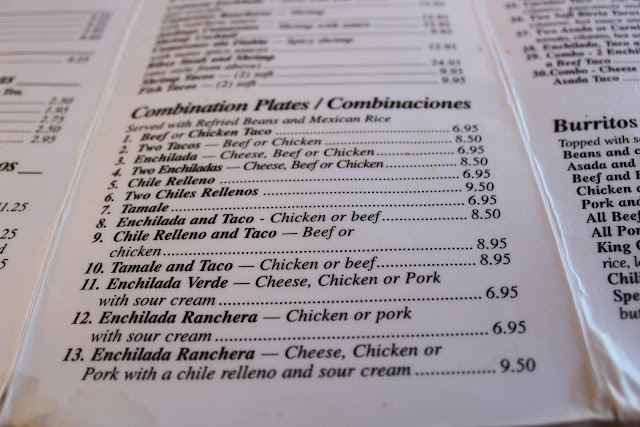 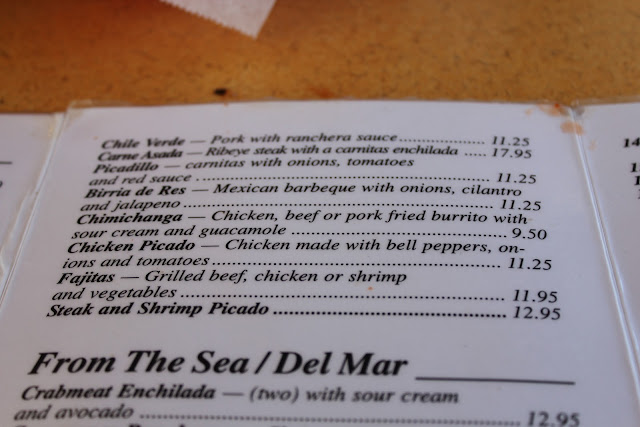 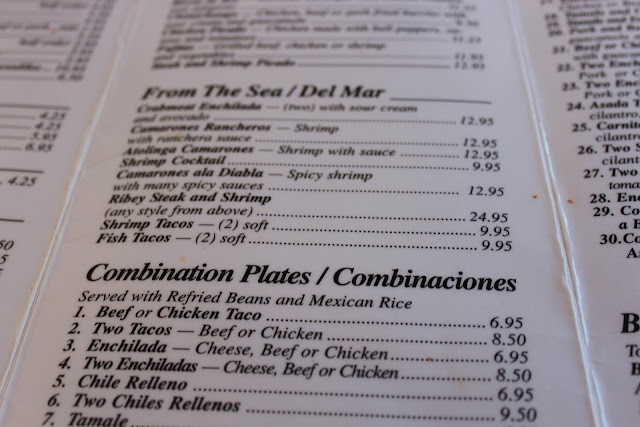 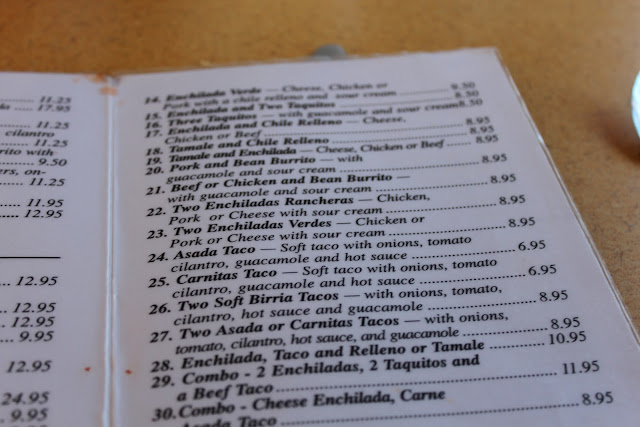 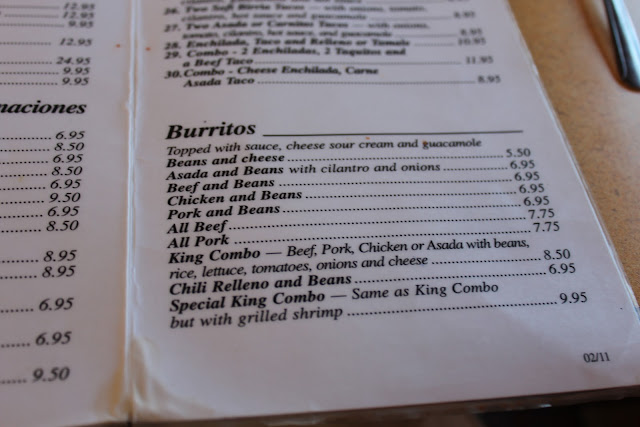 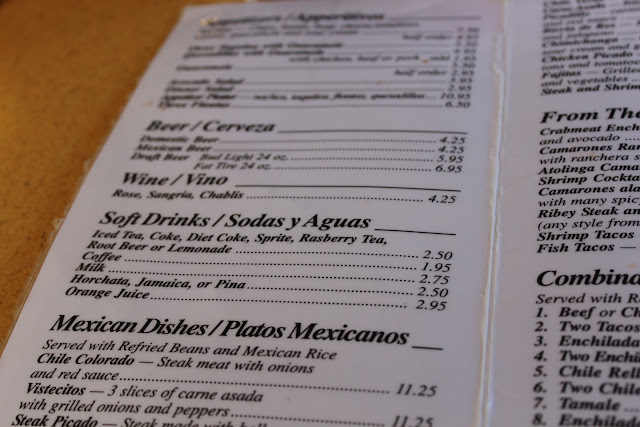 I had a hard time deciding what to order. I was craving cochinita pibil but that wasn't on the menu. I decided on a combo: chicken enchilada verde and a beef taco. 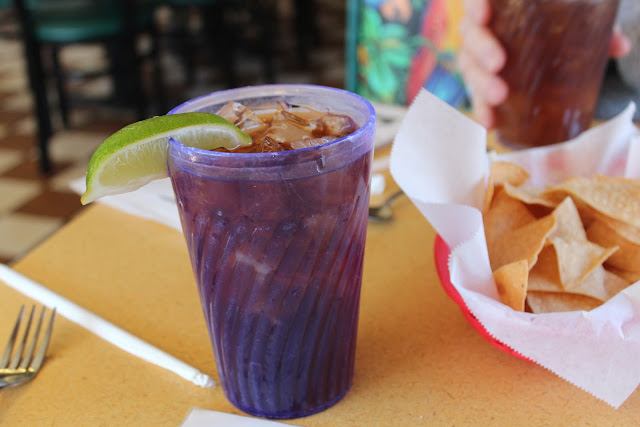 I considered getting a beer, but it was early in the day so I went with a Diet Coke. 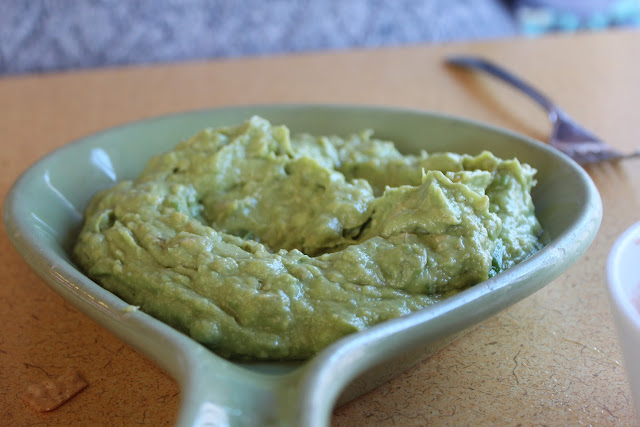 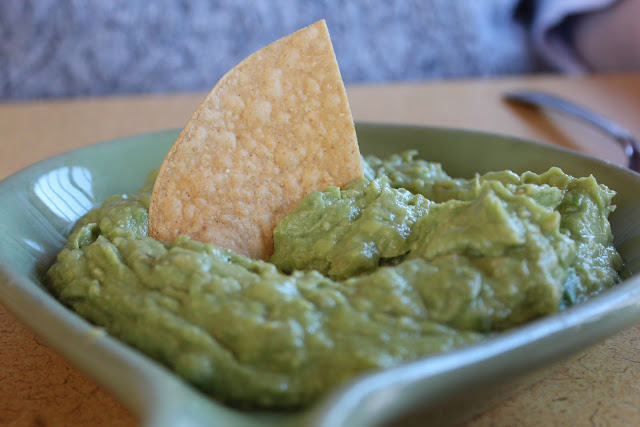 My mom got some guacamole. I wouldn't take a bite of that for (almost) any reason, but she said it was really good. 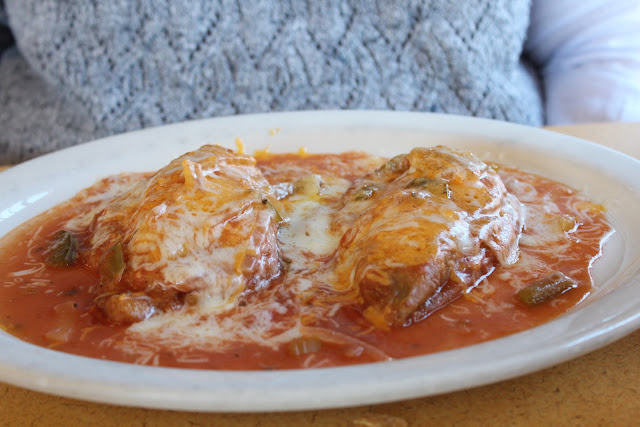 She also had a chile relleno. That I took a bite of. It was quite good. 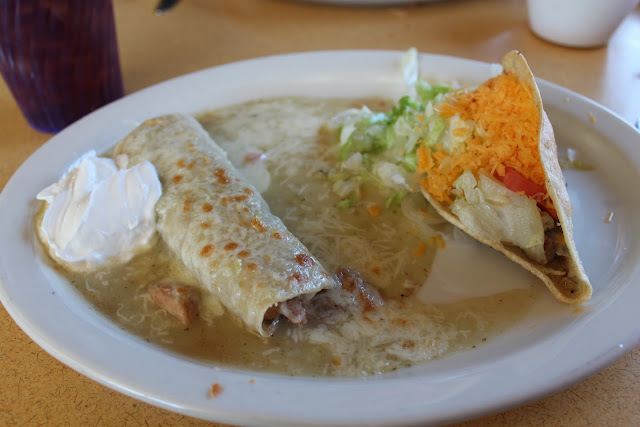 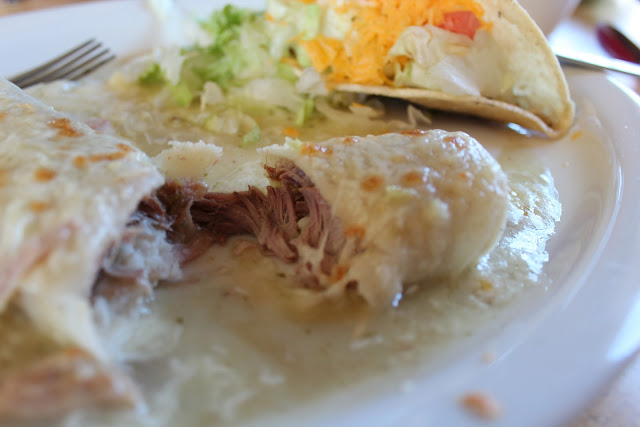 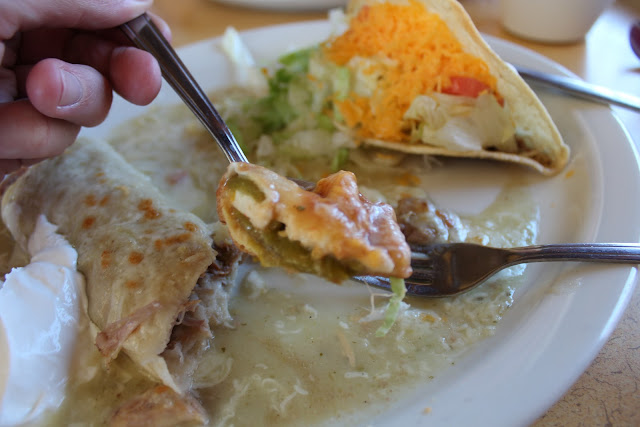 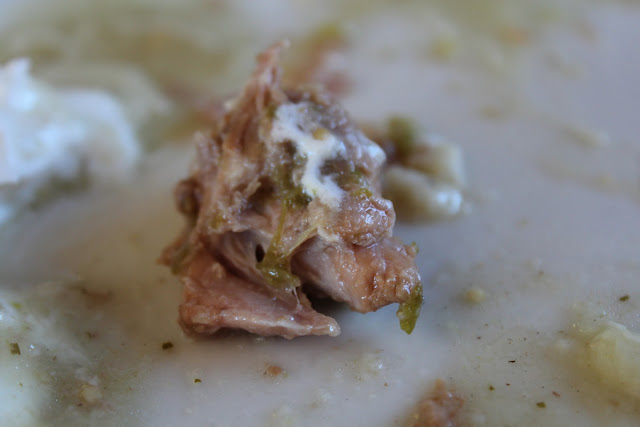 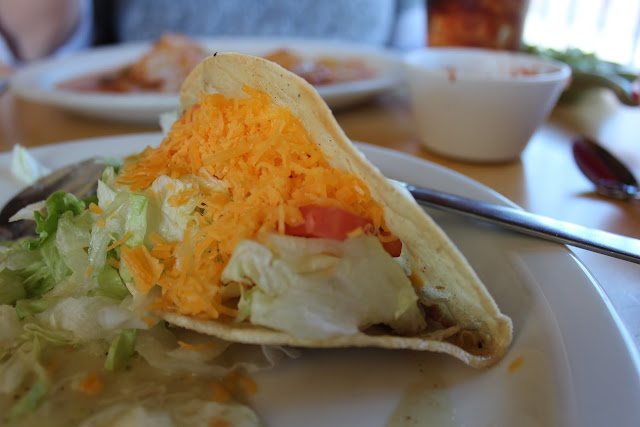 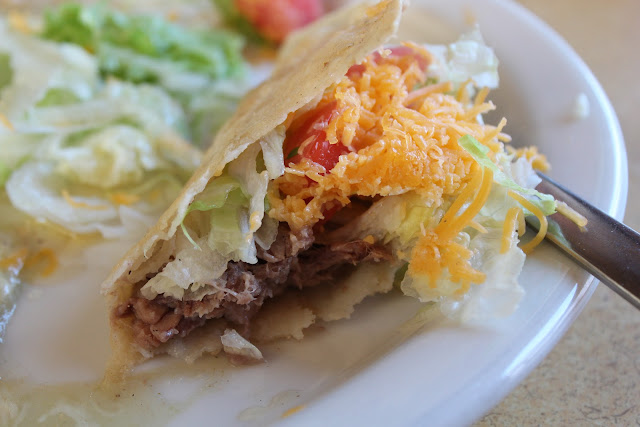 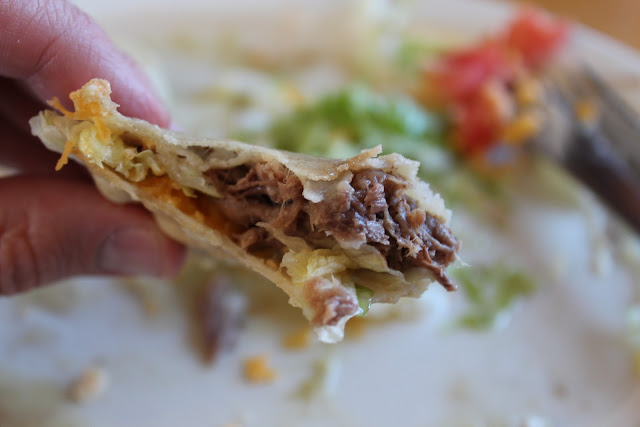 My food tasted good... it was just really bland. No salt and no spices. The chicken in the enchilada tasted like it might have been from the day before, but the beef in the taco was very tasty. I added salt and pepper to everything as well as plenty more hot sauce, which made the food better, just not anything great.

I did like Chiquita Bonita. Service was great, the meal for both of us was twenty bucks, and the place had a laid-back, family vibe. It would be fun to drink beer and watch a Lakers game in there. But nothing I had really impressed me: from the watery salsa to the flavorless verde sauce to the bland meats, it wasn't a very good meal. I heard from a friend that you have to go when the "older cooks" are working, as opposed to the young guys whom I saw cooking on this day, so maybe there is something to that. I wouldn't mind going back to find out, but considering what a finite number of meals I can consume on this trip, I won't be returning.
Posted by JustinM at 12:24 PM

I was confused by the beer pricing until I noticed that the draft beers were 24 oz. Now I see that is a really good deal!