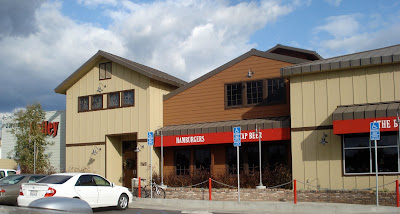 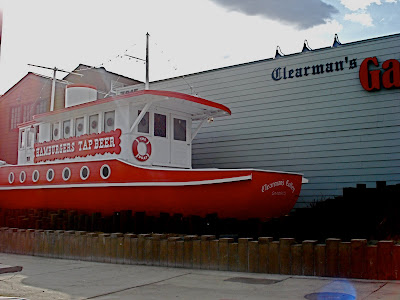 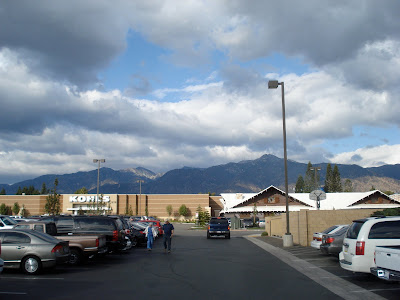 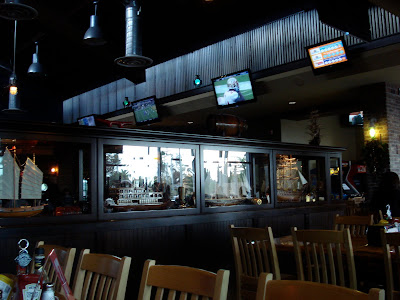 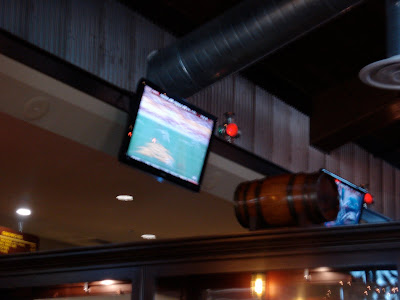 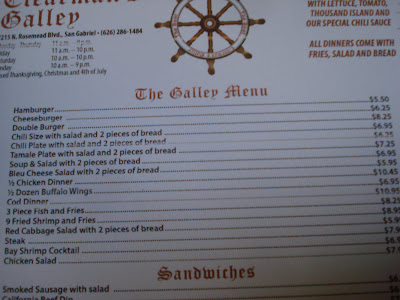 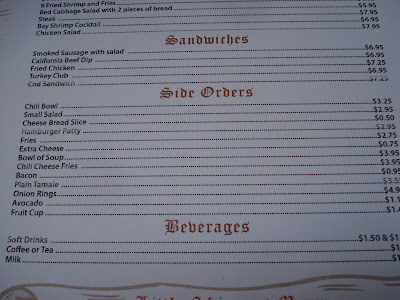 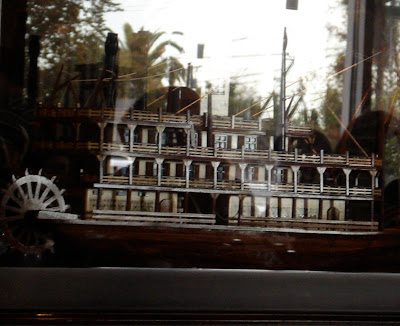 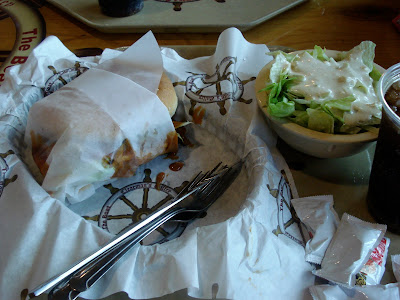 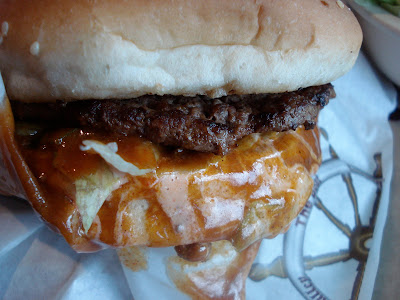 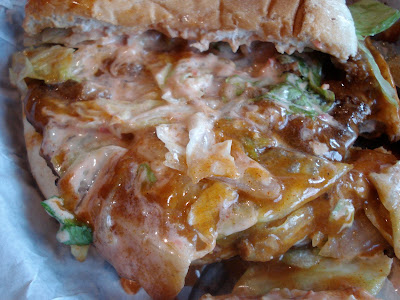 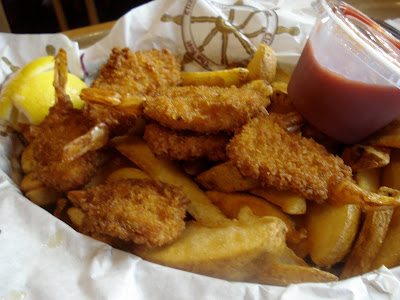 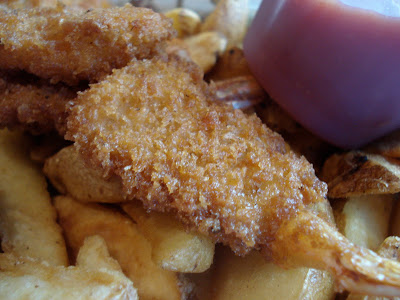 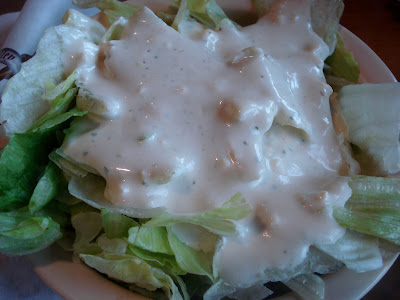 Can we make requests? (Oh please, oh please since I have to live my restaurant adventures vicariously through you!)

Since you've been to the North Wood's Inn and the Galley -- what about Clearman's Steak-n-Stein?

Being that I have never been to a Clearman's -- I know, gasp -- I'd like to know which one you think is better. There you have it. Assignment -- assigned.

If you've never been to a Clearman's (which is nowhere near as weird as living on Marengo and not having been to Hutch's or Pie n Burger) why are you interested in Steak n Stein? I'm not saying I won't do it, I'm just curious. (I don't think I've ever been there either.)

It's the only restaurant you're missing in the Clearman's trinity. I know it's not Christmas in NYC, but surely it need to be crossed off the list. Or at least *a* list.

Fair enough. It's kind of pricey, though, so I can't afford to have dinner there and bring my balls to your party on Saturday. Now, if you want me to go there, I will, but then you will have to explain to your husband that he can't put my balls in his mouth on Saturday night because I had to spend all my money at the Steak n Stein. And I think we both know how sad that would make him.

Man, if Clearman's Golden Cock were still open this comment to go to even higher (er, lower) levels.

I've only been to a Clearman's once but I can't recall which one!

I thought the boat was the original - not a new boat.

No, it's a much bigger boat, although it looks similar. It is also painted red and white with lettering on the side reading "HAMBURGERS TAP BEER."

I never get tired of comments about your balls.

I like the old boat with it's spindly string of white lights.

Personally, increasing a restaurant's TV ratio is not an improvement. I will say that the cheese bread still remains intense (and cheap at 50 cents a slice).

I certainly respect that opinion about TVs, but in a place like The Boat I think it makes it better. If they were to do that to North Woods Inn, it would be awful.

I didn't have any cheese bread on this trip, but I have that every few months from a container purchased at the store. I know it's not the same, but it still satisfies my need.

My family moved from Arcadia to ND when I was 10 years old back in 1982. My favorite memory is King Arthur's Pizza. Is it still around? I saw you mention it in this blog post.

Alas, no. It's been gone for more than a decade. The owner owed a lot to the IRS, I believe. It's been a couple of Asian seafood places since then.

I still run into people from time to time who went to King Arthur's, and they all remember it fondly. Every once in a while I get a visitor/commenter on the blog who came across it by searching for King Arthur's.

Does anyone know exactly WHEN Clearman's Golden Cock was closed? It's become the source of an intense family debate... As we frequented the place since it's inception in 1952! I remember it being shut down for a few years, then re-opened as Steak and Stein, and then bulldozed for Kohl's. (I consider this sacrilege, place should have been declared a historic monument!) if you could email me at KMunchhof@aol.com... I'd be deeply interested in this piece of history, which is not very well documented online! Thanks!