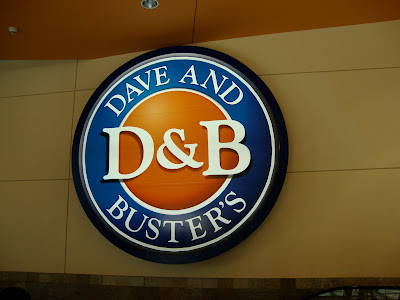 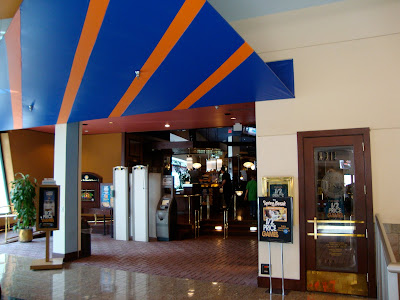 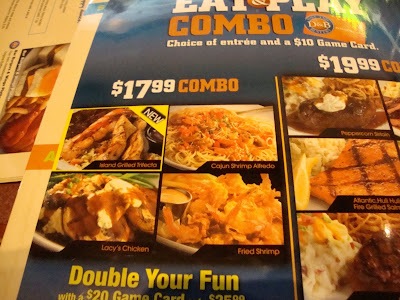 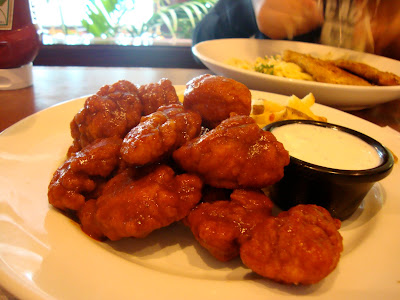 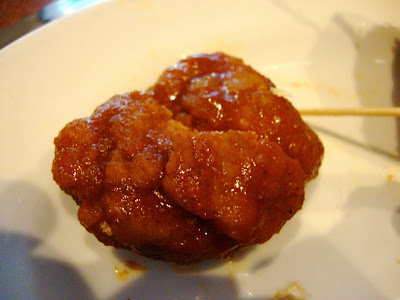 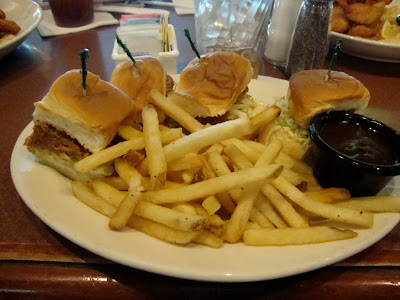 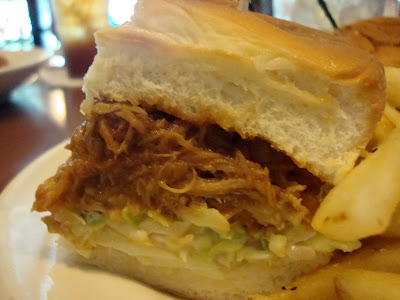 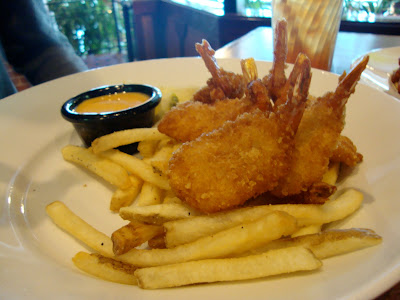 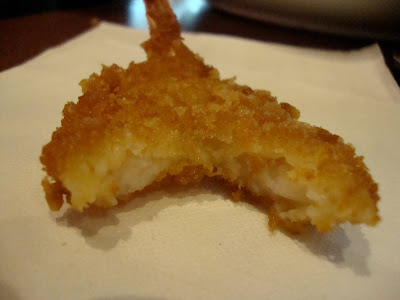 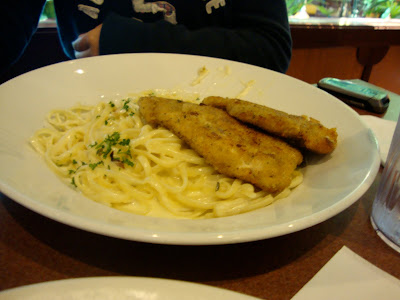 I love this post. No really, I LOVE this post. Here's why -- my girls are 7 and 9 years old, and many years ago, I did the typical "parent" thing and took them to Chuck E. Cheese's for pizza and stupid games/prizes. I hated it. They thought it was the greatest. Then one day, I thought, "Hey, let's take them to D&B and who knows maybe they will like the prizes there". Right?

Oh. My. Gosh. "Right" would be an understatement. From the first time I took them to D&B, they have never looked back. They will not go to Chuck E. Cheese ever again. They LOVE Dave & Buster's perhaps even more than I love Dave & Buster's. Yeah, forget about the drunken memories I have of the place. Let's talk current events: The games are so cool, and the prizes are the best. It's not hard to spend a few bucks at certain games that generate a few hundred even thousand points (tickets) and then use those tickets to get a cool prize.

And the kids like, no wait, they LOVE, that. Sure, they come with me, and they like the awful food, but what they really like best is that for a hundred bucks, four of us can play games for an hour or two and (1) create some good memories and (2) win some prizes that they remember forever.

Oh, wait, you want to talk about the food, right? OK, the food for the most part . . . . sucks. I've had many items on the menu, and with only a few exceptions, they all deserve the trash heap. The one exception I can recall at the moment is the Philly sandwich. Though the bread was ho-hum, the meat, cheese, peppers, onions and mushrooms were wonderful. (Full disclosure -- I've also booked a room here and done a private party and dinner in the past. The food was similarly ho-hum. But we got some great deals on the game cards!)

The bar? Oh, please. You hit it on the head. It's to be avoided. Lots of foo-foo drinks at obscene prices.

Where else can my seven year old daughter play Jurassic Park with me and kill Velociraptors?

Funny enough, I actually have a picture of Emma and Elizabeth playing Jurassic Park together. I took a picture of them both turning around and pointing their guns at me. I would post it, but it would be a race between the two of them to see which one could scream at me first. So I won't.

You managed to get Dave & Busters & Din Tai Fung in the same posting.

You must feel like you're on top of the world.

Thanks for the mention...I think.

Yeah, my résumé from that year is pretty impressive. My D&B job was sandwiched in-between selling Cutco knives and working at Circuit City.

Strangely, my friends and I never made the Chuck E Cheese reference. Since we all grew up in the IE, we always described it as "Bullwinkle's with beer".

My SGV friends and I made it out to Bullwinkle's once every couple years. I remember the first birthday party I attended there, when I was 10. It was amazing.

You mean, instead of just playing skeeball and trying to drown the littler kids under the plastic balls, we can race cars and bumper boats?!!!

It was the equivalent of someone telling me today I could take a rocket to the moon.