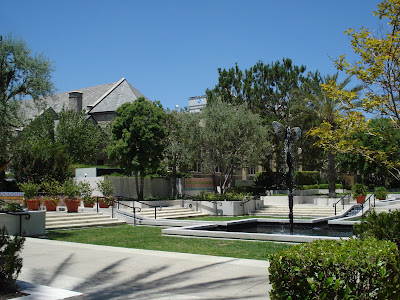 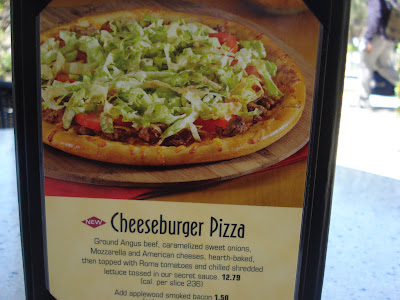 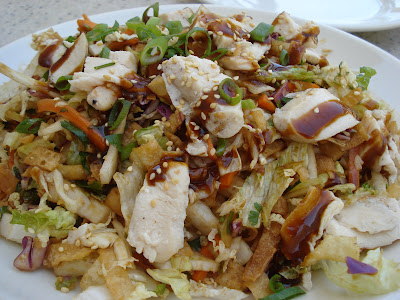 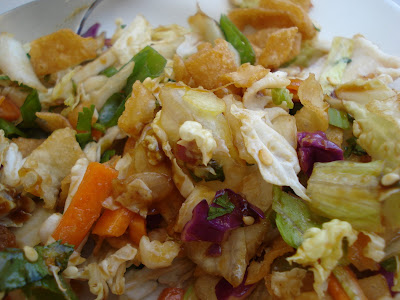 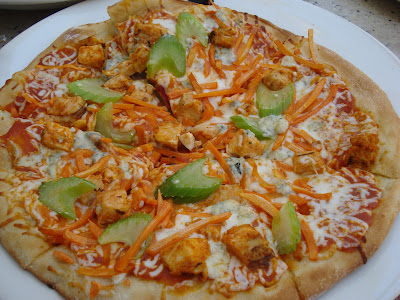 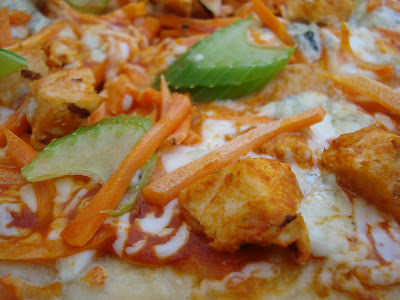 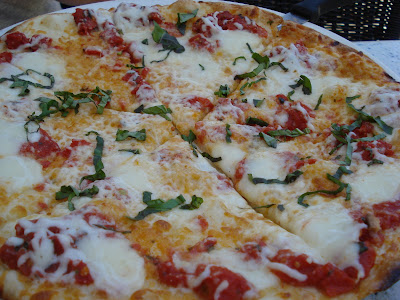 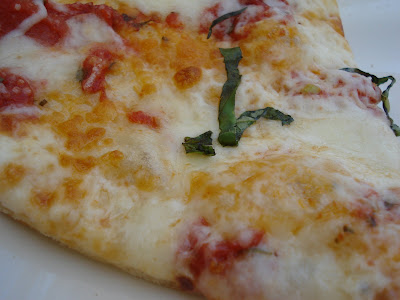 I remember very well my first visit to a California Pizza Kitchen. It was in the summer of 1991 and I was in Santa Barbara for a a few days with my parents and brother. We more or less stumbled upon the CPK by accident; it was in the plaza on State Street and we were hungry. Up to that point almost all of the pizza I had eaten was at King Arthur's in Arcadia. This is not a complaint; that was the greatest pizza of all time. But I never thought about eating something like a barbecue chicken pizza or a garlic shrimp pizza. It just never occurred to me that you could put things besides pepperoni on a pizza.

A few months later, the CPK in Pasadena opened, and my family and I ate there frequently. I would often eat two pizzas - my usual order was the bbq chicken pizza and teriyaki chicken pizza - and a salad, usually the Chinese chicken salad (although it was called the "Oriental" chicken salad back then.) As I got into my 20s and travelled a bit and learned more about pizza, I realized the only thing special about CPK's pizzas is the creativity of their toppings; their crust isn't very good at all. I still like it, but I know of many, many better pizza places, including making it myself at home. Now I probably only eat at CPK about once a year.

My friend Toni was in town from Portland over the weekend, and we went out to lunch one afternoon. She was very much in favor of eating outside, although we both felt like going somewhere other than Old Town. I drove up Lake Avenue offering suggestions. The patio at Crocodile Cafe was packed. She felt like something more leisurely than Wolfe Burgers. I suggested going to Plaza Las Fuentes and eating at one of the two restaurants. She thought CPK was a great idea, and we took the table of the far end of the patio, close by the fountain and a gorgeous view of the dome of city hall - perhaps my favorite building in Pasadena - rising up against the blue sky.

The was an ad on the table for a "cheeseburger" pizza. The weirdness of this appealed to me, but a pizza with lettuce on it was just a tad more than I could take. We split a Chinese chicken salad. I love this salad. The dressing is phenomenal. I have the CPK cookbook, and this is recipe alone is worth the price of the book.

I ordered the buffalo chicken pizza, a relatively new item, with chicken, buffalo sauce, carrots and celery. I really enjoyed this. The crust, of course, was the same mediocre crust that all CPKs use, but the toppings were fresh and the sauce was surprisingly spicy, which I loved. I offered Toni a slice but she declined, saying doesn't really like toppings on pizza like barbecue or buffalo chicken.

She had the Margherita pizza on thin crust. She gave me a slice. It was really good. Their thin crust is definitely better than their regular crust. The chunky tomato sauce was particularly good, although the pie could definitely have used more basil.

I had a great time at lunch, but it will probably be a while before I return to CPK. I don't like the place the same way I did when I was a kid.
Posted by JustinM at 11:43 AM

I remember the days when I could eat solid food....must be nice!