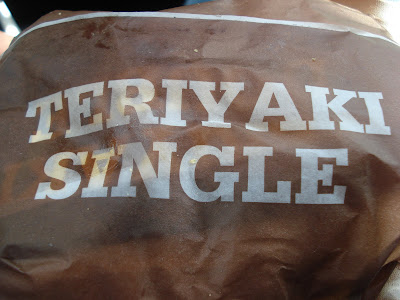 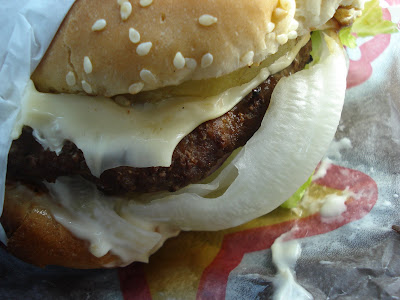 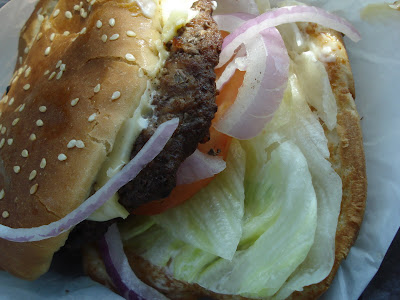 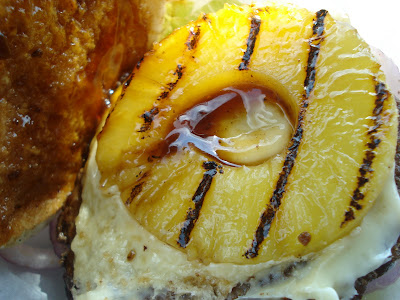 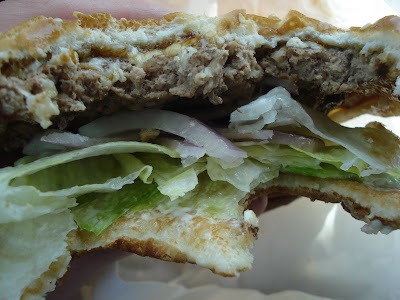 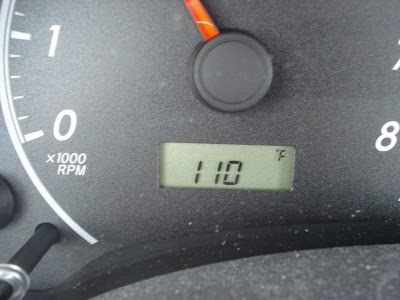 On my way down to San Diego County last weekend I was getting pretty hungry. We'd left Los Angels about 1:30, and, wanting to stay ahead of the traffic, I didn't want to stop for lunch anywhere close by. I had planned to stop somewhere off the 60 once we got away from the city, but next thing I know we were on the 15 heading south, it was 2:30, and I was starving. When I saw a sign for the "Promenade Shops at Dos Lagos" in Corona I pulled off the highway. I'd read about this new development somewhere and figured there would be somewhere good to eat there.

I did not like the shopping center. It's almost as if someone took a couple blocks of Old Pasadena and plopped them down in the middle of nowhere. The restaurants I saw did not look good: Wood Ranch (I've documented their declining quality on the barbecue blog), TAPS Fish House and Brewery (I ate at the one in Brea once and didn't think much of it), and TGIFridays (no comment necessary.) I didn't feel like stopping for a long lunch anyway; I was hoping for some kind of sandwich shop or quick serve restaurant. But there was nothing - unless you count Wetzel's Pretzels, which I don't - so we got back on the highway.

We exited at the next offramp. There was an AMPM and a Carl's Jr. I didn't care, I was famished by this point. We went to Carl's. I rolled down the window at the drive-through and was hit in the face with an insane blast of heat. I clicked over to the temperature reading: it was 110 degrees. I thought about trying the Big Carl but decided that the Teriyaki Burger had been out long enough without me trying it, so I ordered one. A few months ago I tried the Kentucky Bourbon Burger and really liked it, although pretty much every other review I read of it loathed the burger. But the reviews of the Teriyaki Burger have been much better, so I was hoping that I would like it even more than I did the bourbon one.

Interestingly, I hated it. I guess my opinions of Carl's Jr.'s burgers are always going to be in the minority. It was the worst fast food burger I have had in a long time. The sauce was disgustingly sweet. The patty was flavorless. The "grilled" pineapple slice was just bizarre. Maybe this burger was an anomaly, because I can't believe anyone would enjoy a burger that tasted like this. I guess I could try it again around Pasadena and see if I get a better one, but I don't think I will. My next trip to Carl's Jr. will be for the Big Carl.
Posted by JustinM at 11:32 AM

I thought the same when I tried the teriyaki... I have still to try the Big Carl as well haha