A Fun Foray to Famima!! (For Phil) 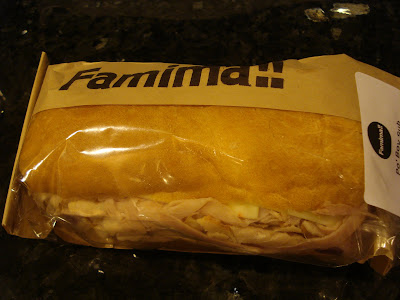 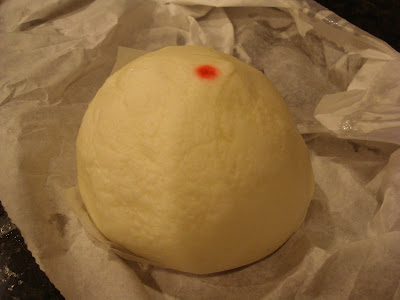 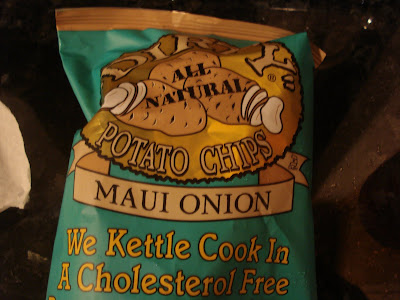 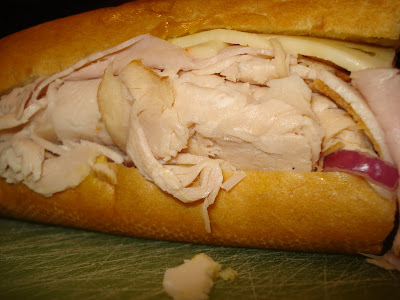 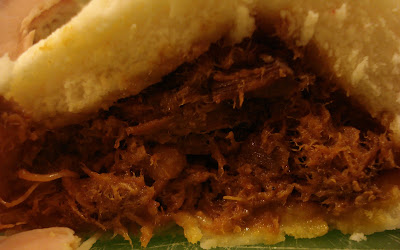 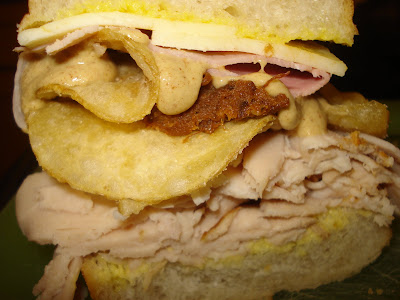 A couple months ago my buddy Phil requested a "booze meter" to represent how many drinks I had for a certain meal. For instance, if I wax poetically about how great Burger King's "Chicken Fries" are at 1 in the morning, it would be helpful to point out that I had a certain amount of alcohol in my system. (Although I guess if I were ever to rave about tiny pieces of chicken processed into the shape of french fries, my lack of sobriety would be self-evident.)

But, believe it or not, almost all of the meals I consume these days, and certainly almost all of the ones that I photograph and write about, are consumed sober. I don't know if it makes it any better that I willingly eat things like a Carl's Jr. Teriyaki Burger when I'm of sound mind and body, but that's how it is.

But I thought I would include a recent spectacular exception. The other night was Elizabeth's sister's 21st birthday, and we went out in Old Town for quite a while. At the end of the evening, after the girls had gone home and I was considering grabbing a cab, I had a better idea. My friends Jim and Rachel were on their honeymoon in Africa and I was checking in on their cat every day, so I figured I would just walk over to their place and spend the night. On the way I passed by Famima!! and decided I could do with a late night snack.

I got myself a Po' Boy Sub: turkey, ham, pepperjack cheese, mustard and red onion. I also grabbed a pork bun and a bag of Maui Onion Dirty Chips. Dirty Chips are made with no artificial flavors or preservatives and are always extremely crispy. I like all of their flavors, but Maui Onion is my favorite.

I walked over to my friends' house, put the food on the counter and contemplated what to do. I took a bite of the pork bun. I have had at least 100 of these Famima!! pork buns over the years, but I have always consumed them within 5 minutes of purchase. After the walk and their cooling-down, something was lost. I didn't really enjoy it; the room temperature dough was like chewing on a bar towel. So I took the pork out and added it to the sandwich.

I took some mustard out of the fridge and added a generous amount to the sandwich. I put a large handful - well, the whole bag - of chips into the middle of it. It was awesome. Admittedly, I could have been eating dog food at this point (or, even worse, a Lucky Boy chili cheeseburger) and I probably would have liked it. But it was still good. The pork didn't add anything to the sandwich, but then again it didn't take anything away. It was mostly just a barbecue flavor in-between the ham and turkey.

This was so good that I would gladly eat one of these sober. Although, let's be honest - I never will.
Posted by JustinM at 2:20 PM

I need to start ordering my combos at places like Carls Jr with a beer instead of a soft drink.