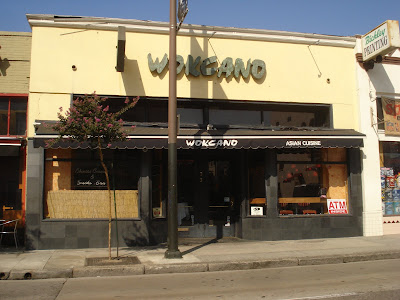 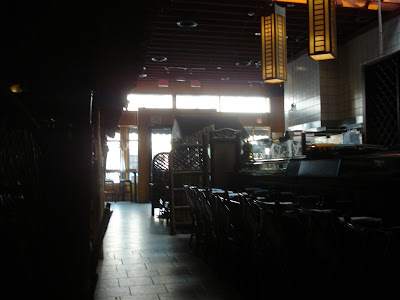 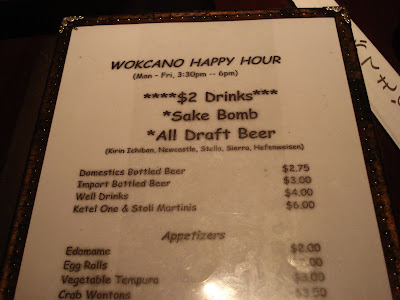 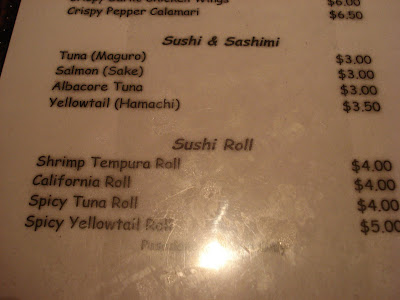 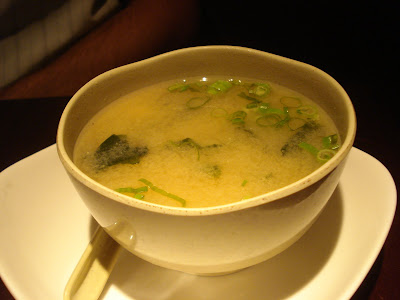 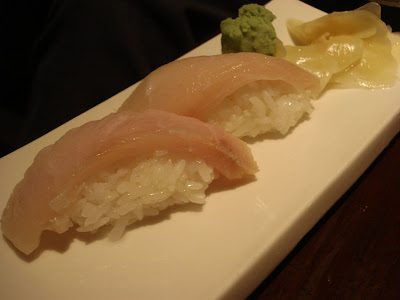 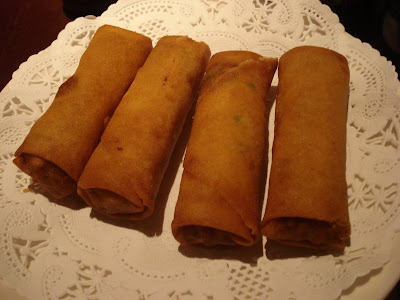 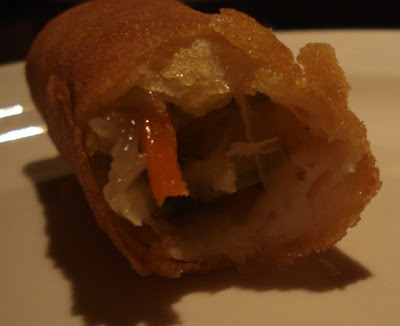 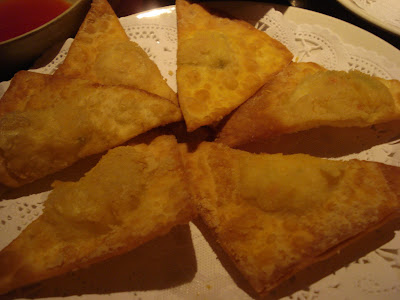 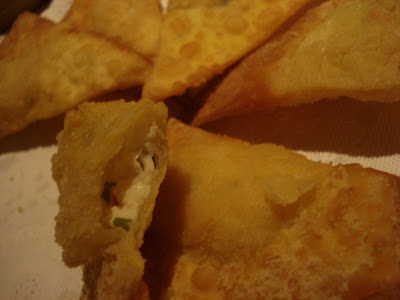 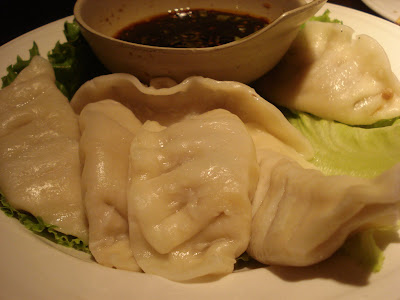 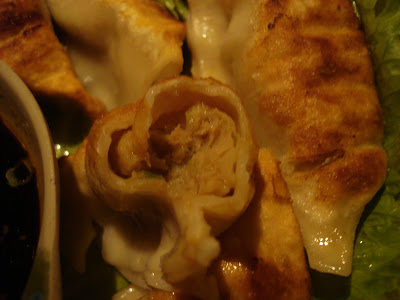 I have been visiting the building that houses Wokcano for close to two decades now, although this was only my second trip to Wokcano. When I was a kid it was Market City Caffe, a restaurant my parents liked and I found boring, not to mention strangely spelled. (Years later I learned that "caffe" is coffee in Italian, which made me even more confused.) My strongest memory is being there on a Friday night in 1991 while Game 3 of the NBA Finals (Lakers vs. Bulls) was on. The game went into overtime and my friend and I kept sneaking away to check the score. The Lakers lost.

Almost a decade later, some friends and I were on the back patio on New Year's Eve, having a few drinks and relaxing. It was the only place in Old Town that wasn't busy and we sat around for quite a while. When we left, about 1 in the morning, we walked out into full-scale riot. People had taken a newspaper box and set it on fire and were dancing around it like morons; others were trying to flip over a van. Cops were out in riot gear but luckily they realized we weren't part of the madness and let us pass through.

Then Market City closed and Ciao opened. I never ate there; I only visited once, on the night they closed, when they were selling off their inventory of beer for a fraction of the price. Wokcano opened but I did not go for years. I have several Asian restaurants I like and didn't see the need to visit another one. When I finally did go my initial feeling was confirmed - it wasn't anything special.

The other day my friend Murph got home from a trip to Europe and I picked him up at the airport. We talked about getting a late lunch and he suggested we go to Wokcano. I said sure. It turned out that their happy hour was starting around the time we sat down, so we were able to order off that menu. I had a couple of Sapporos, which are $3 at happy hour. Murph decided he wanted sake, so he ordered a large bottle of it, which is not on the happy hour menu.

We were both hungry, so we ordered several appetizers. Murph got a bowl of miso soup and we ordered yellowtail sushi, two orders of egg rolls, steamed gyoza, pan fried gyoza, and crab wontons.

The sushi was surprisingly fresh and good. The egg rolls came out at the same time, they were good but there was nothing remarkable about them. They are the same egg rolls you get at hundreds of places, and, as long as they are fresh out of the fryer, they are good.

The crab wontons were my least favorite item. They weren't bad, but they were very thin and there wasn't much inside them. They were only $3.50 on the happy hour menu, so I'm not going to complain, but a full-price order of these would have been a disappointment.

The gyoza were outstanding. I liked the crispiness of the pan fried order more, but the steamed was just as good. There was a generous amount of filling inside. I could have eaten two orders of these and nothing else and been happy. The dipping sauce - which I've come to expect to be the same variation of soy, sugar, water and vinegar at every Asian restaurant - was phenomenal. There was green onion and a lot of finely diced ginger. When I was done with the food I drank the leftover sauce like soup. No, I'm just kidding, that would have been weird. But it was a very tasty sauce.

I don't think I will ever return for a full meal at Wokcano. The one time I ate dinner there it reminded me of P.F. Chang's, and that's not a compliment. But I would gladly return for a couple beers and some appetizers at happy hour. Not only was it a good deal, the food was good, too.
Posted by JustinM at 12:41 PM

Lol @ the name "Wokcano" - anyhow looks like a cool place for some munchies and brew... ;)

It's a fun place when it's empty like it was in the late afternoon. I've been there at midnight on a Saturday when it seems like they're having a casting call for "Tool Academy." That's not so much fun.