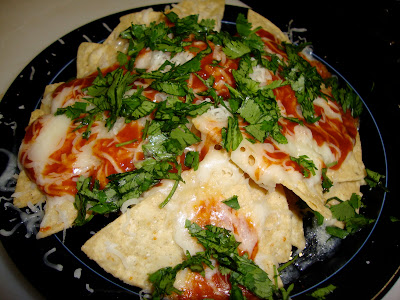 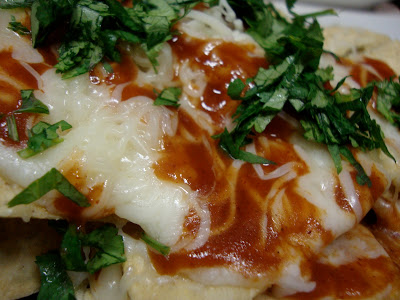 Thursday night, Elizabeth went out to dinner with her coworkers at Cleo. She always gets to do the fun stuff. So I went over to my parents' house to watch the UCLA football game. Watching their games these days is the opposite of fun. But I figured I could at least make some good food. As one appetizer - I was hungry and not in the mood for anything fancy - I just threw some tortilla chips on a plate, covered them with Taco Lita hot sauce and shredded cheese, and cilantro. They were very good. 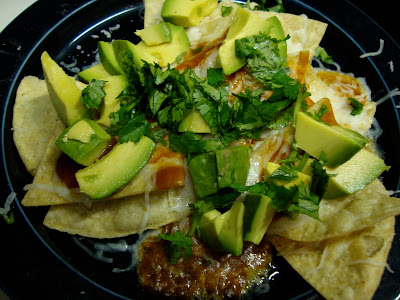 My mom ruined my creation by adding avocado to her nachos. Disgusting. But everyone I know seems to love avocado so I am including a picture. 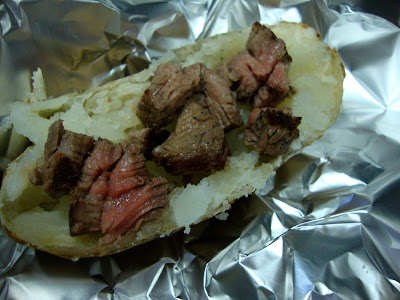 The main appetizer was steak potato skins. I grilled some tri-tip strip steak (from Taylor's, of course) sliced them up and added to them to baked potato halves (with some of the potato removed.) 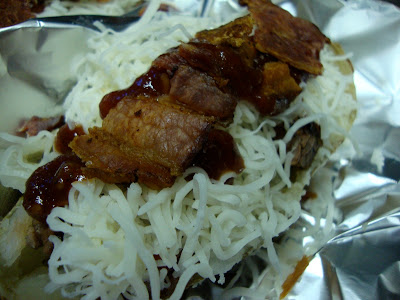 I then added some shredded cheese, a dollop of barbecue sauce, and some crispy, thick bacon. I returned the potato skins to the oven for about five minutes to melt the cheese, took them out and added cilantro. 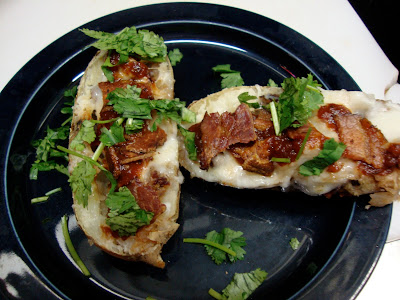 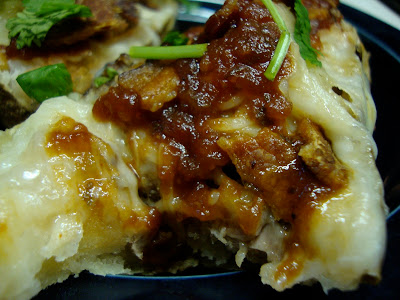 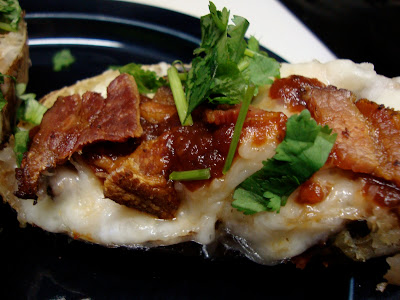 I prefer chicken on potato skins but my dad is a beef lover, which is why I used the steak. I think they would have been better with chicken, but they were still really good. 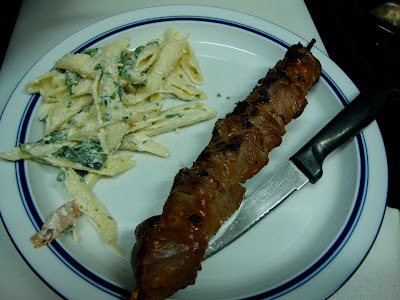 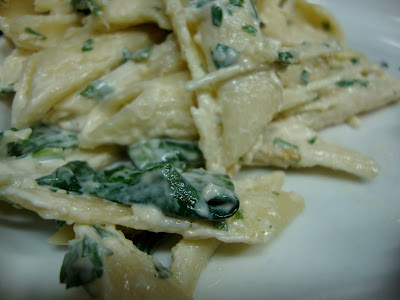 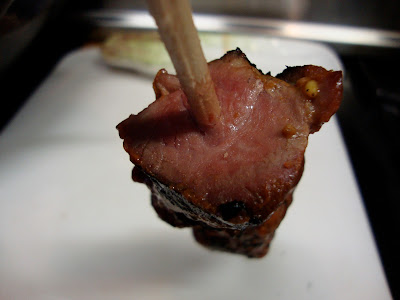 I had gone by Whole Foods with an idea of getting some side dishes and maybe some sausages. But the selection of both were weak. I wanted to get one of their two kinds of cole slaw, and possibly their corn and arugula salad. But they didn't have any of those. Instead they had things like creamed spinach and deep-fried butter. Okay, I made that second one up, but it would not have surprised me: everything they had was meant to accompany a hearty Thanksgiving dinner.

"Everything you have is so rich," I said to the woman behind the counter.

So I got a smoked mozzarella pasta salad. It was very good. I also got some marinated beef kabobs. Unfortunately, I can't eat like I used to and I was full after eating the appetizers, so I only had a couple pieces of the beef, but it was really good.

The game was lousy if not exactly surprising: UCLA finished the game with only 163 yards - 92 of which came on the opening drive.
Posted by JustinM at 4:40 PM

OMG... why did I decide to check out your site? This is making me soooooo hungry! Yum!