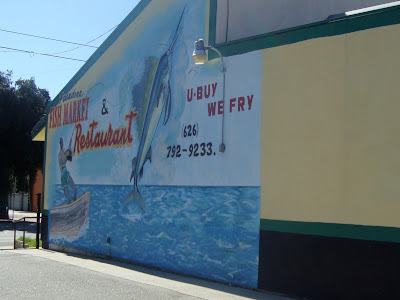 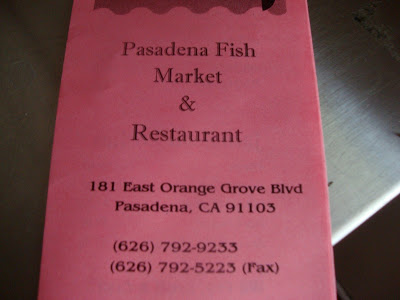 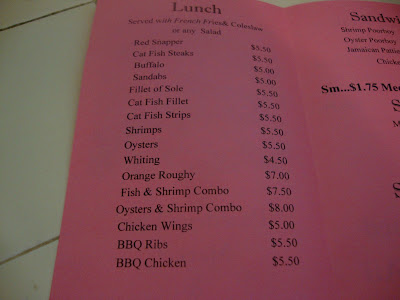 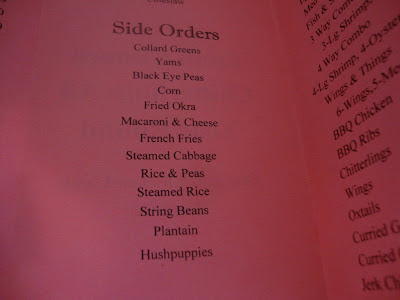 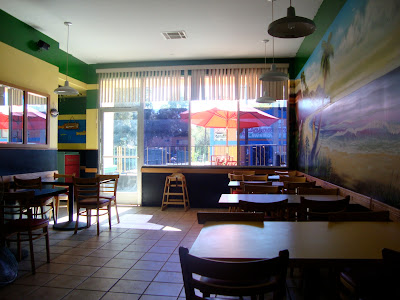 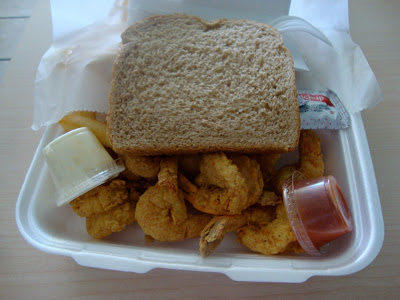 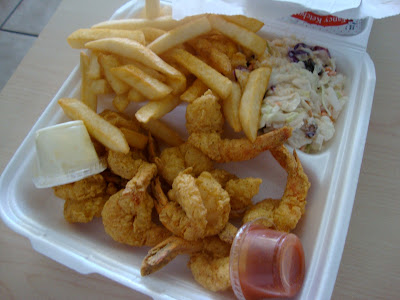 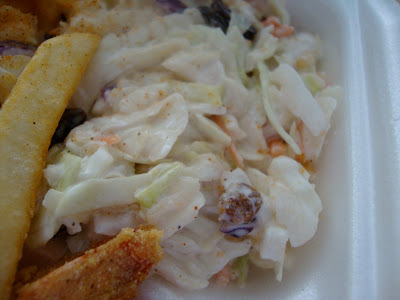 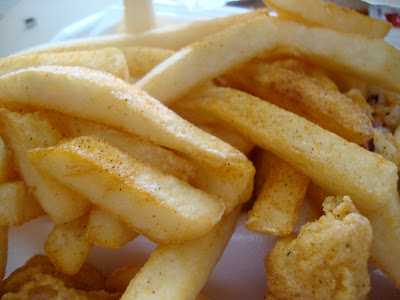 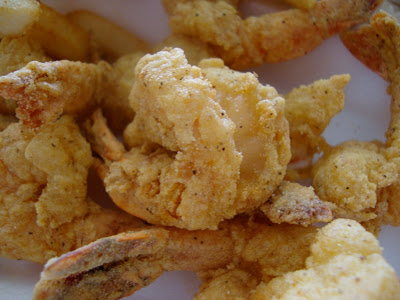 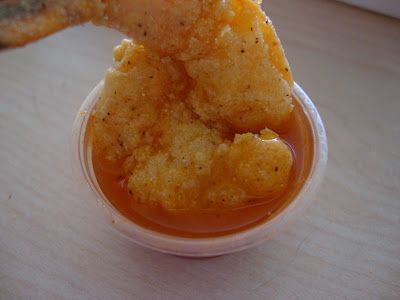 I had been to the South many times, but I had never really been to the South until a ramble I once took down Highway 61 from Memphis to New Orleans. Standing below a balcony on Bourbon Street catching beads is a far cry from a gas station in Clarksdale where you have to wait twenty minutes to pay for your gas because there is a line out the door of people purchasing the $1.49 special of Budweiser and fried chicken. At nine in the morning. Later in the day you stop at a gas station/greasy spoon where the flies outnumber customers, you have to buy your own beer from the gas station - though the diner will gladly put it on ice for you - and you eat one of the best barbecue sandwiches of your life.

I have been to dozens of restaurants in California in the years since then that tried to capture that atmosphere. None have. There was a cajun restaurant in Monrovia that was possibly the least consistent restaurant I have ever patronized. There is Lucille's BBQ with their over-the-top attempts at a Southern roadhouse. And even an absurd restaurant in Sacramento that hung mardi gras masks from the ceiling fans and served a shrimp po' boy as bad as any sandwich I have ever eaten.

So it was with no small amount of enthusiasm that I decided to visit the Pasadena Fish Market after a local blues musician - who grew up in Louisiana - told me that the place was fantastic and reminded him of being back on the bayou. I knew the place - I'd driven by it hundreds of times but never stopped. Never even thought of stopping, actually. But now I knew I had to go.

I showed up on a hot afternoon and stood around for a few minutes while the woman behind the counter took phone orders. It gave me time to study the menu. She apologized when she got off the phone. I ordered the lunch plate of "shrimps" and took a seat.

Ten minutes later I was handed my food in a styrofoam container and I walked over to the side of the restaurant, where the dining area is, and took a seat.

Did I share my table with three flies? I did. Was there a large oscillating fan to cool the room? Yes. Was it broken? Of course. Were these the best fried shrimp I have ever eaten in Pasadena? Indeed they were.

I knew I was going to like the box as soon as I opened it: a slice of bread lay on top a pile of crispy, seasoned fries, slaw, and at least a dozen fried shrimp. I could not believe I got all this for $6.04. Any of the "fancier" seafood restaurants in Pasadena serving fried shrimp this good would charge two or three times that price. The fries were good, the slaw was okay if a little on the sweet side (it had raisins in it), but the shrimp were spectacular: plump, juicy, perfectly corn meal-battered with sides of tartar and hot sauces.

I was pretty full when I finished the shrimp but I would be lying if I said I didn't consider getting an order of catfish or something else. Next time.
Posted by JustinM at 9:24 AM

That looks flat out delicious... In stark contrast to the crawfish po' boy I ate last night at Popeyes in lovely Alhambra... Matter of fact, the sandwich last night could have actually been a pickle sandwich with a few crawfish tossed in as garnish. I guess that's what happens when you order food to go... granted the Alhambra Popeyes has no drive through, but my buddy Jim's saying still applies: "You always get fu*ked in the drivethru"...

I'm diggin' all of your reports on Pasadena. Keep up the great work!

Anon: Was it packed for the 99 cent chicken thing? I wrote about that last week; I have rarely seen a bigger circus at a fast food joint.

Gastronomer: Thanks. I have been checking out your blog for a long time. It's excellent.

If by packed you mean 3 people then yes... unfortunately this Popeyes has all the consistency of a Lindsay Lohan attempt at sobriety.

That is awesome. The one time I went here, I was looking for some clams for a linguine pasta dish I was thinking about making.

I had this place all wrong - it isn't about the fish market (they didn't have any clams, nor any other shell fish come to think of it), it is about the prepared food! Now I need to go back.