Scenes From The Road 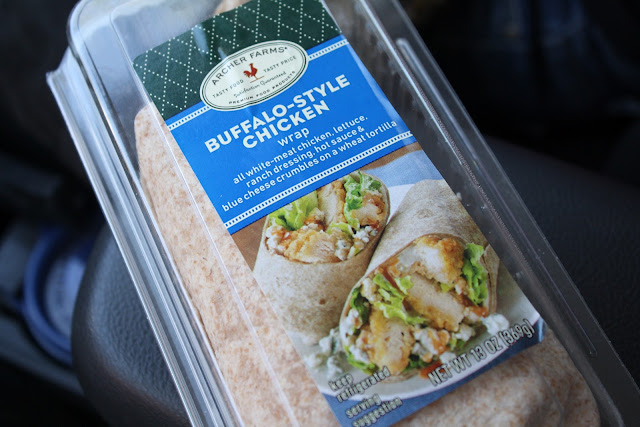 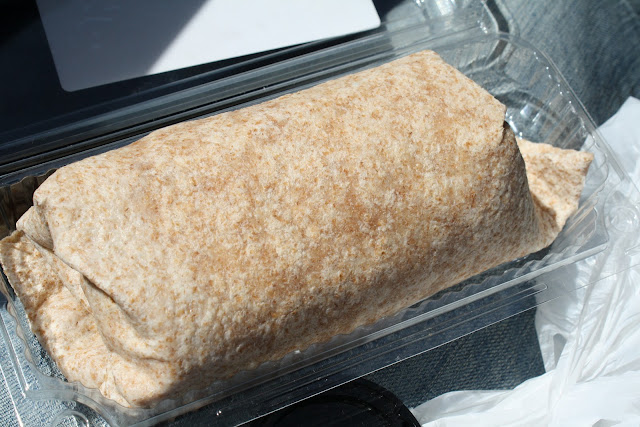 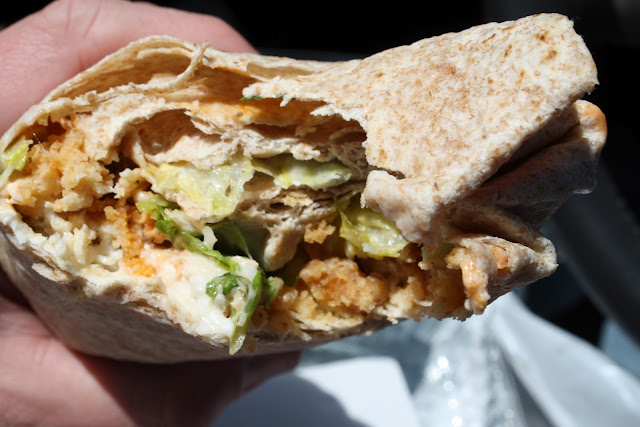 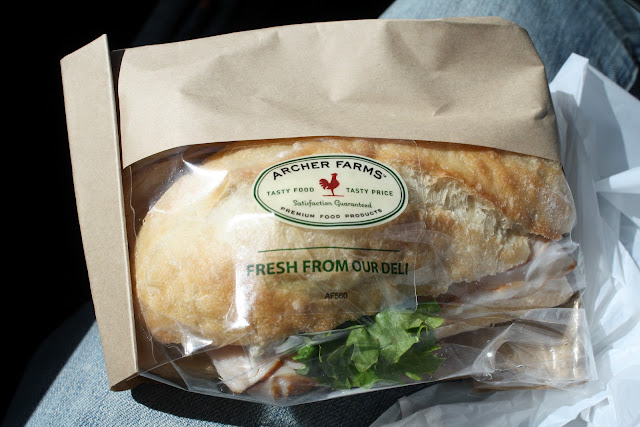 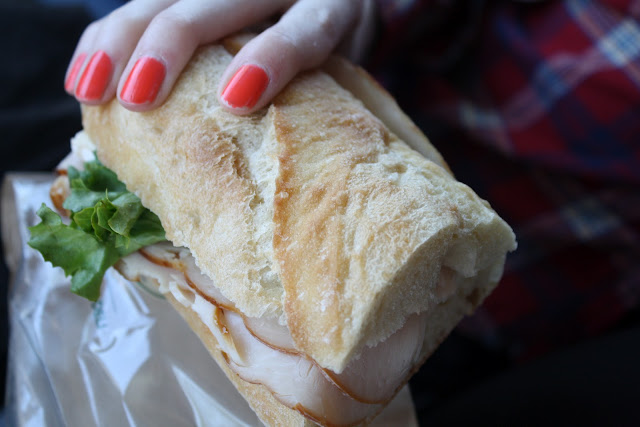 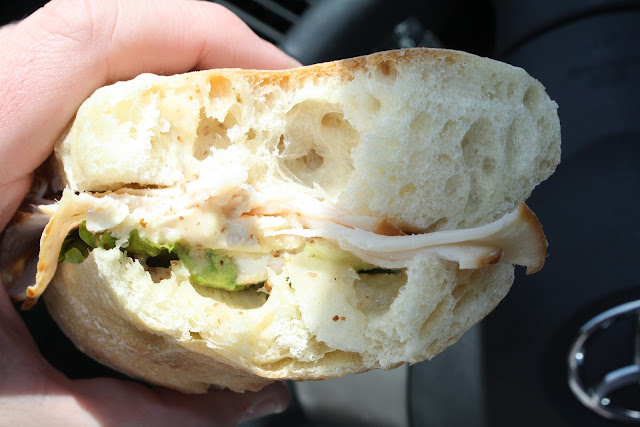 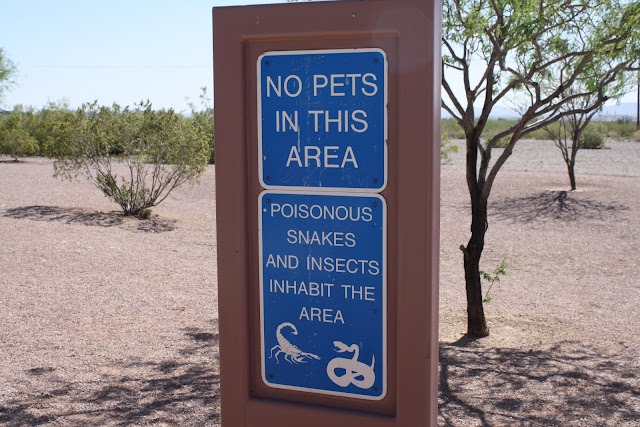 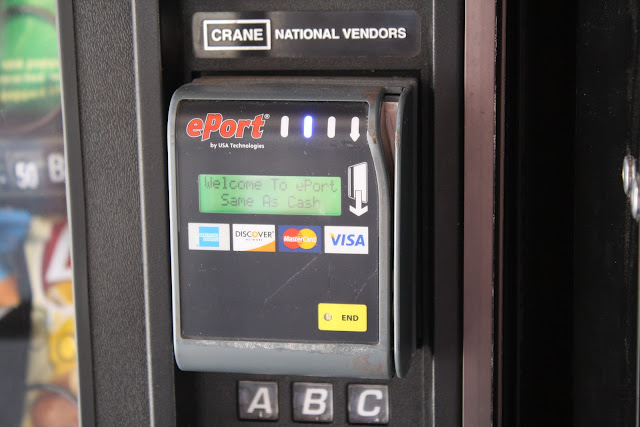 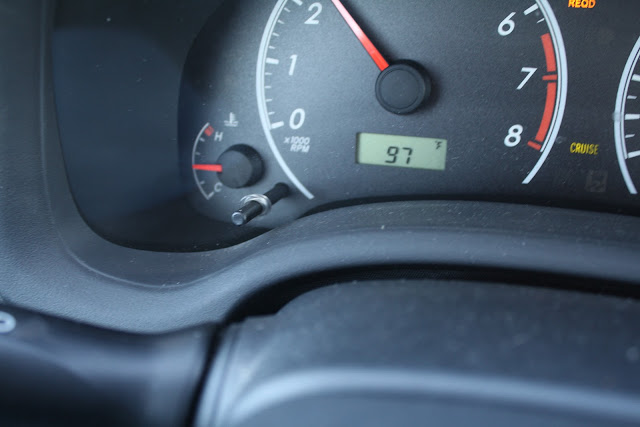 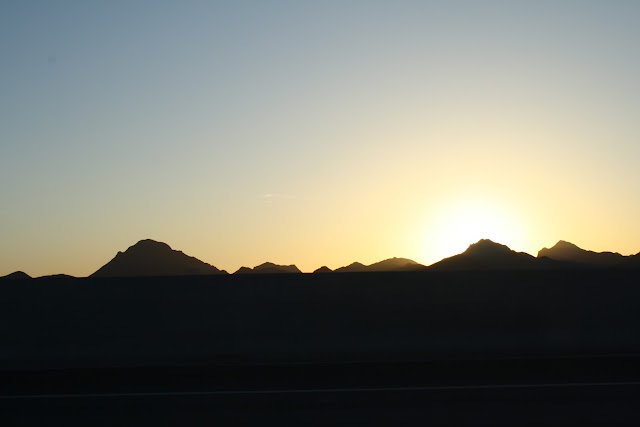 I promised some friends last night that I would post updates from the road in addition to restaurants. Originally I'd planned to get into Texas today, but those same friends were determined to keep me out much later than I had planned last night. By buying me lots of beer. So we didn't get on the road until 9:30 this morning - two and a half hours later than I had planned but, all things considered, not too bad.

Our dinner tonight will get its own post, but here are some other things I saw: lunch from Super Target (my first Super Target, which I fell in love with), a rest stop with things that will kill you, a vending machine that accepts credit cards for $1.25 sodas, 97 degrees in March, and sunset in New Mexico.

We knocked off 700 miles today and it'll be another 650 tomorrow. It's midnight and I'm going to bed.
Posted by JustinM at 1:57 AM

All things considered, getting out by 9:30am and traveling 700 miles is quite impressive. Google maps tells me you should be somewhere near Deming, NM. Glad to hear the first leg went safely!

Happy trails! Wishing you both the best! Living two states to the north of you in WA. I was always so jealous of your 80 degree temps in February. I think that the shoe will be on the other foot come December!

Emily: Thanks. We made it to San Antonio today. (That would like you leaving Glasgow on Saturday morning and driving to Vienna by Sunday evening. Except you'd see a lot more pretty sights than we did in West Texas.)

Bryce: That's where we stayed!