Once Upon A Table Restaurant 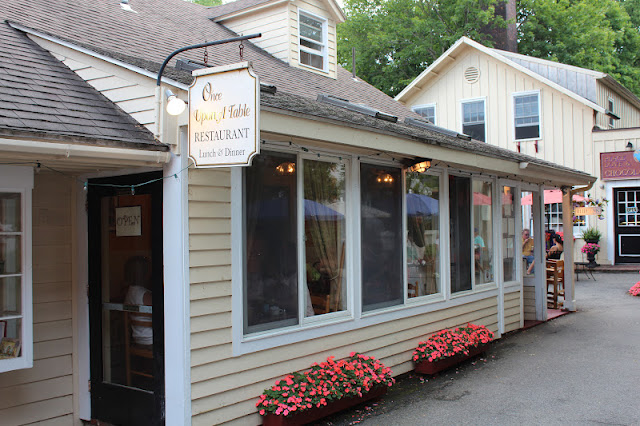 My parents wanted to see Stockbridge, Massachusetts. I recognized the name of the town from "Alice's Restaurant"; I did not realize it is also the home of the Norman Rockwell Museum. The artist spent the last 25 years of his life living there.

It was the 4th of July and the town was packed. It was evident that a lot of other people's parents wanted to see Stockbridge, too - the average age of the tourists wandering around town was noticeably high. (Rockwell painted his last cover for the Saturday Evening Post in 1963, a year I believe 90% of these people witnessed as adults.)

I'm not making fun of older people here. I hope to be one someday. It's just that I didn't have particularly high hopes for the dining choices. But I was quite hungry; this was after two in the afternoon and other than an oatmeal-raisin cookie, I had yet to eat. We wandered past a restaurant with the two-cute-by-half name of "Once Upon A Table" and it didn't jump out at me, but I didn't really see anything else around, and there were two empty tables, so we went in and sat down. 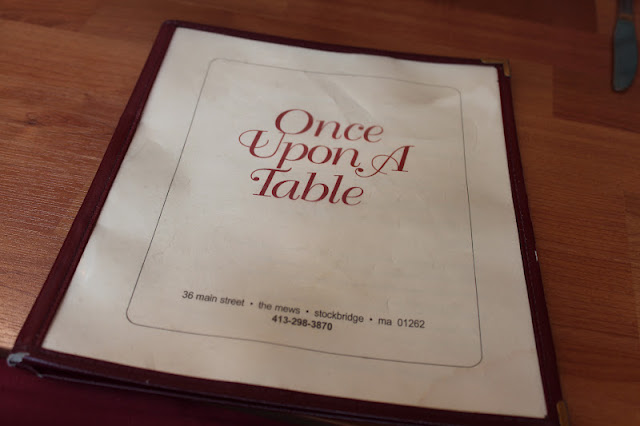 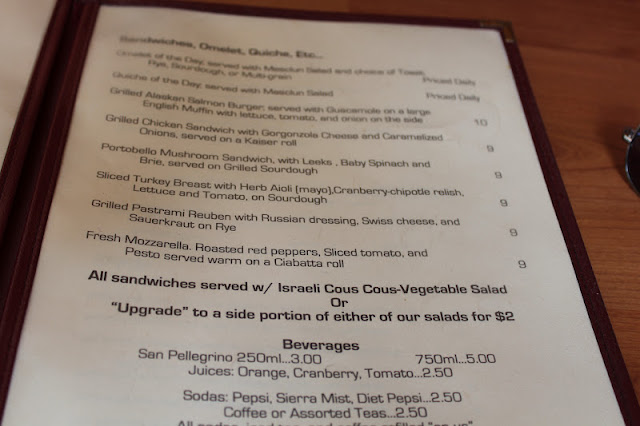 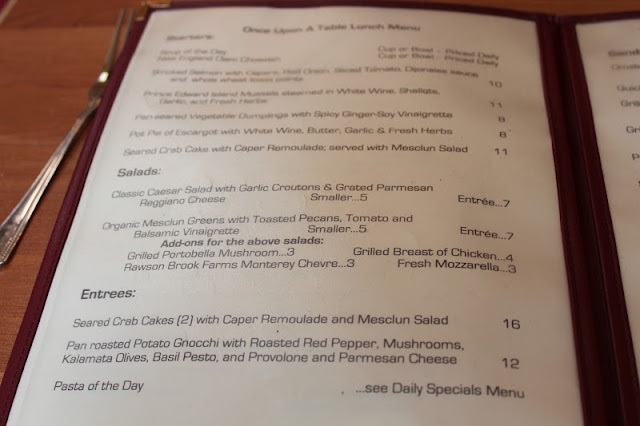 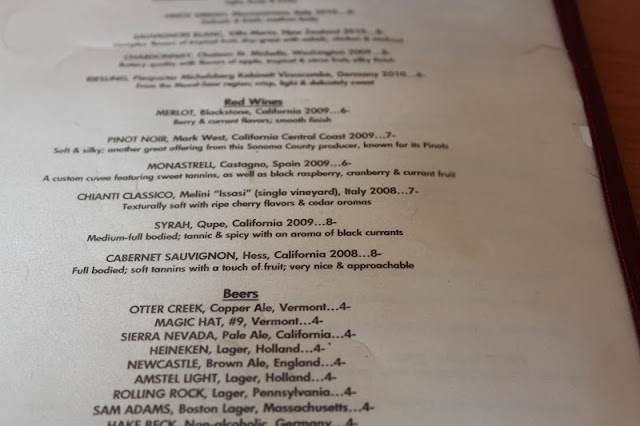 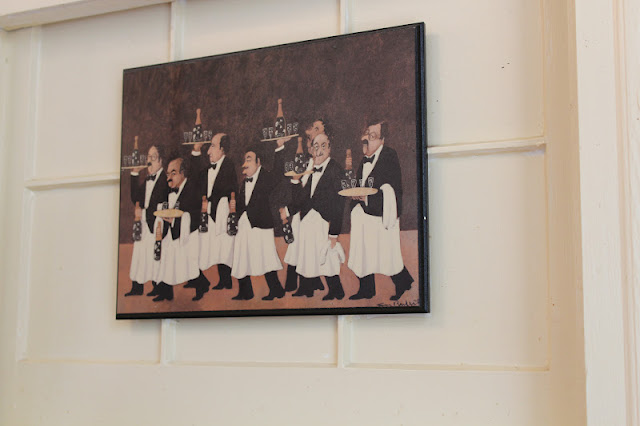 I vacillated between the crab cakes and the pastrami Reuben. Being that we were on our way to the Massachusetts coast, I knew I was going to get to eat plenty of seafood over the next 48 hours, so I went for the sandwich. 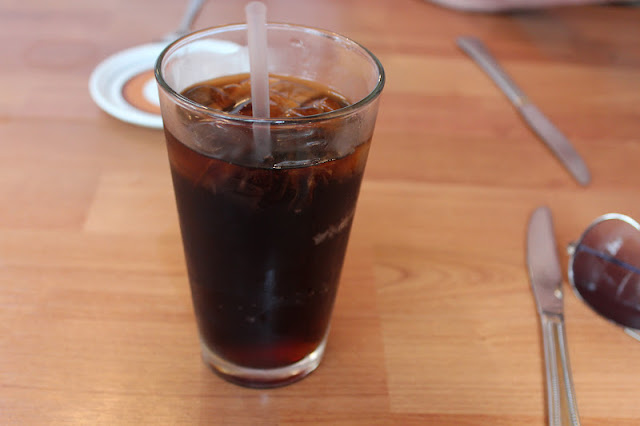 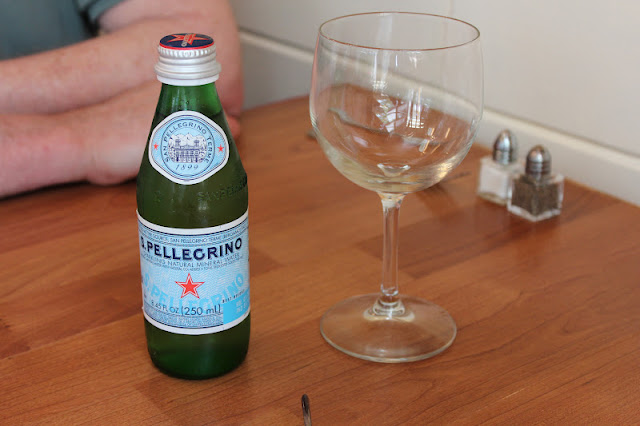 Soda and Pellegrino. Not really exciting, I know. 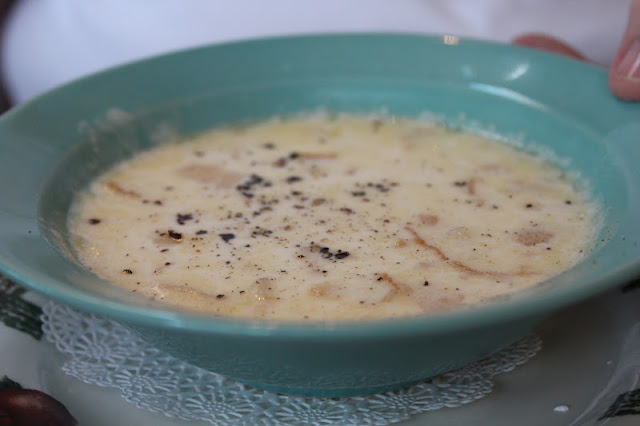 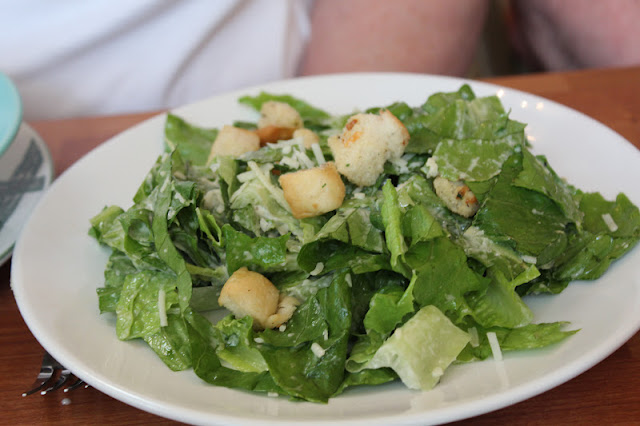 My mom had a bowl of clam chowder and a Caesar salad. She liked both but preferred the soup. 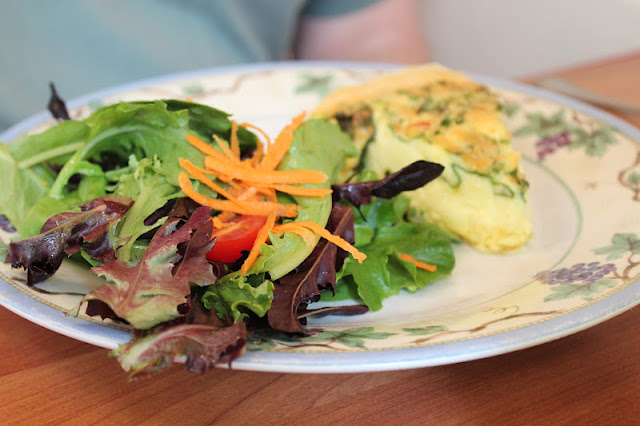 My dad had the "quiche of the day" with a small salad, and he said it was very tasty.

I don't eat quiche. Want to know why? Okay. When I was a little kid I was visiting some friends of my parents, and one of their sons was eating a quiche. Later that afternoon a duck (or a goose, I forget which) threw up on him and it looked exactly like the quiche, at least to my 7-year old eyes. I must have tried quiche at some point in the quarter-century since then, but I just don't remember when.

I didn't say it was a particularly good story. But there isn't much to talk about here, either with the food or Stockbridge. 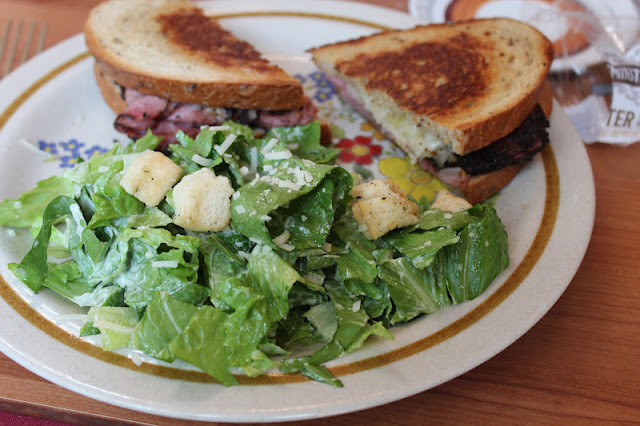 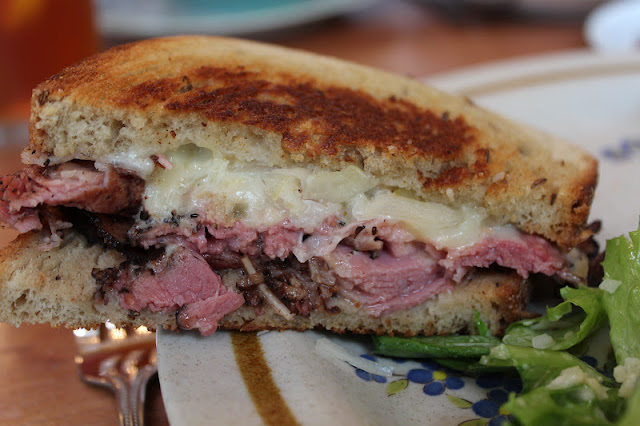 My Reuben was much better than I thought it was going to be. The pastrami had very little fat and the cheese and sauerkraut were warm and yummy. The sandwich was smaller than I was expecting, but once I reminded myself that sandwiches don't have to be towering monstrosities and that this was more than adequate to satiate my hunger, I felt better about things.

If you ever find yourself in Stockbridge, I recommend Once Upon A Table. Don't go out of your way for it, but it's friendly and simple. In a good way.
Posted by JustinM at 9:00 AM

The goose barf reason is as good as any for not eating quiche. Plus, it's funny.

Hahaha oh gosh the goose barf story made me lol for real.

I love the name of the restaurant Once Upon A Table it is a unique name.The cheese sandwich looks great and and i also don't like eating quiche.