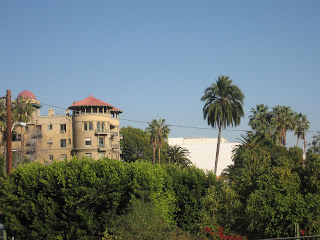 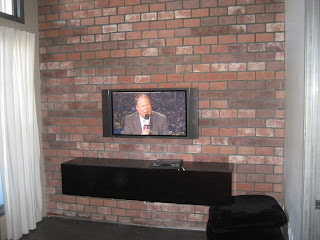 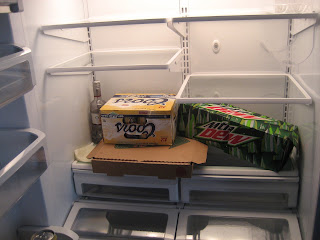 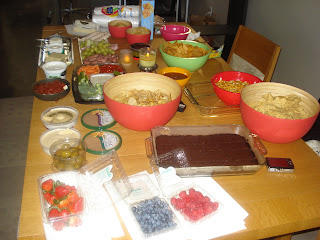 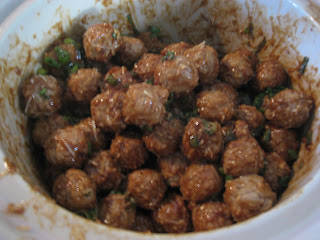 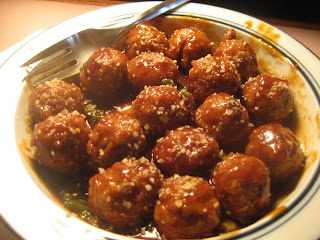 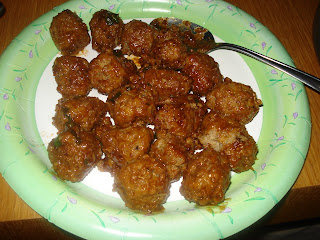 Super Bowl Sunday is my 4th favorite day of the year, trailing only Thanksgiving, 4th of July, and my birthday. Even though I've never loved an NFL team, I still love the NFL. When I was a kid our teams were the Rams and Raiders, neither of which I really liked. And both teams left town before my senior year of high school, so I have not had a hometown team for my entire adult life. I lived 20 miles from Denver during the '99 NFL season, and I briefly flirted with being a Broncos fan, but it didn't feel right. (It also didn't help when the Denver police teargassed us at the Colorado-Colorado State game at Mile High Stadium because they had been instructed by the Broncos to "protect the field" from unruly fans.)

Plus, I was raised on college football. After you've watched a UCLA game at the Rose Bowl on a perfect autumn Saturday or watched a USC game from the sideline at the Coliseum (both of which I've done several times,) following professional football seems hollow.

Super Bowl Sunday is almost always a nice day. The only exception I can think of was last year, but even then, it was so nice to see the Cheaters get upset and their a-hole coach storm off the field, I didn't even notice the bad weather. This year we watched the game at my buddy Murph's house. He just moved into a great space in Old Town a few months ago and he's got a nice plasma tv in his living room. Everyone brought food. Murph is one of the best guys you will ever meet, but he doesn't cook or even keep food in his house. When I opened his fridge there was Mountain Dew, beer, vodka, and a pizza box. Later in the day I opened the pizza box just to see where he had gotten pizza, and it was completely empty. Priceless.

My friends Tracie and Rachel put out an impressive spread of cheese, crackers, chips, salsa, and fruit. I had asked a couple days earlier if my friends would like me to make sliders or pulled pork egg rolls. They replied overwhelmingly that they wanted my balls. In the past I have made meatballs that are always a hit, and the only thing they elicit more than compliments is ball jokes. It's like we're 12 again (but it's still funny.) I cooked several bags of Trader Joe's "Party Size Meatballs" in my wok with beer, just to get them defrosted, then I dumped them in the crock pot with diced green onions, parmesan cheese, and Guinness flavored Bull's Eye. As always, they were good. Most people just took a few on a plate, although at one point I looked over at my brother and noticed he had filled a styrofoam cup to the brim with meatballs and was eating them with a spoon, like albondigas soup without the soup.

The last picture is a plate of soy meatballs. My friend Rob is a vegetarian, but it didn't seem fair that he wouldn't get to try my balls, so I cooked one bag of Trader Joe's "meatless meatballs" just for him. I tried one, and it was pretty good, although not quite as good as the regular meatballs.

It was an average game with an amazing 4th quarter. Predictably, as always happens these days after a sporting event with an exciting finish, people in the media rushed to proclaim it "the best Super Bowl ever!" It was not. Not even close. Other than the interception runback as time expired, the 1st half was a boring, badly-played half. But it was one of the best 4th quarters ever. And, of course, it was a great day. Super Bowl Sunday always is.