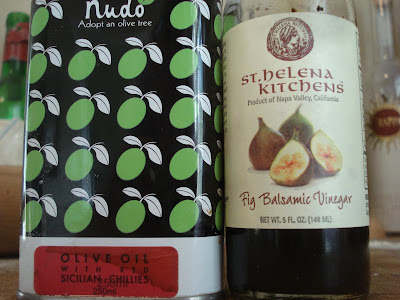 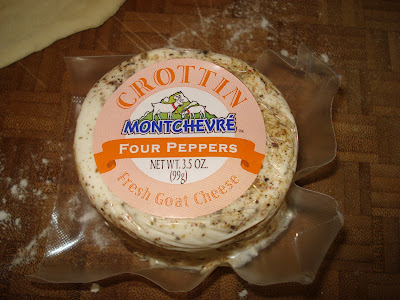 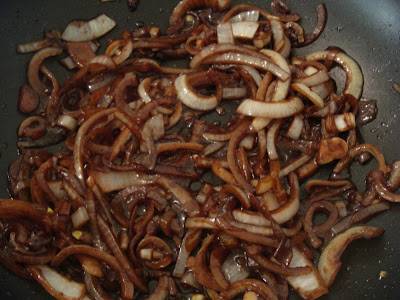 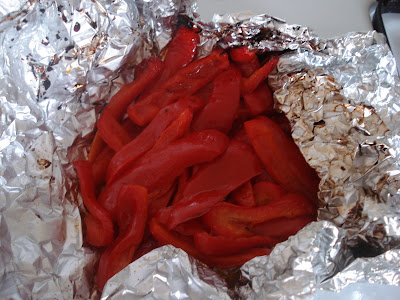 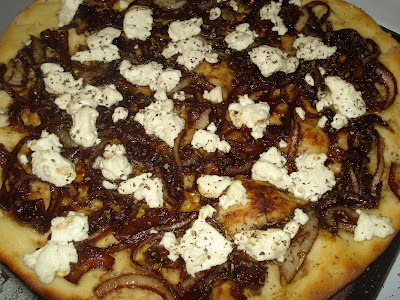 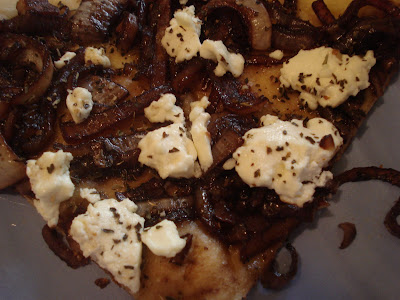 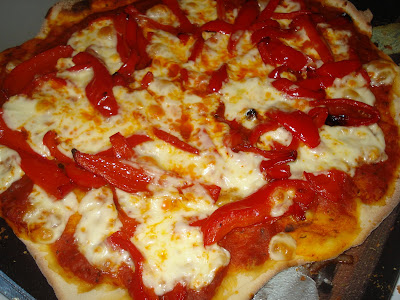 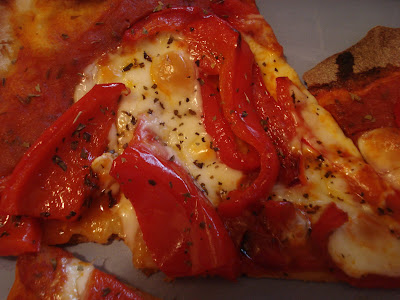 As is probably self-evident from this blog, I love pizza. I have always loved pizza and I will always love it. There are not many things about which I can say that. Pretty much baseball, road trips, Van Morrison, the '57 Corvette, the 4th of July, The Great Gatsby, and pizza. That's the list. I have sworn I would never drink beer again and called the Lakers "the most disgusting team I have ever seen" (actually, that was just a couple days ago.) But I have never not loved pizza.

From weekend lunches at King Arthur's in Arcadia to high school afternoons eating 15 slices at Shakey's lunch buffet to a trip to New York when I was 28 where I ate pizza at 2 A.M. every night, pizza has been a part of my life more than any food. The first time I realized I love cooking was when I was 14 and I used to make myself a barbecue chicken pizza every Monday night during Monday Night Football.

The best slice I ever ate was at Totonno's, one Friday night in New York. Even if I hadn't just come from my first trip to Yankee Stadium, where the Angels beat the Yankees, it would have been the best. The worst slice I ever had was at the L.A. Farmers market, a sludge-like puddle of grease and hard cheese on top of a crust the consistency of a book. It is the only slice I can every remember throwing away after one bite.

Since the discovery of Fresh & Easy's $1.29 dough, and my purchase of a pizza pan at Macy's, I make pizza at home with great regularity. During the Lakers game last night I came up with a couple ideas. I caramelized onions in my Sicilian chili oil and fig balsamic vinegar. When they had cooked down I added a healthy splash of Central Coast Syrah and cooked those on a pizza with some goat cheese. I thought I had some fresh basil in the fridge, but I was wrong, so I sprinkled some dried basil over it. Obviously dried is nowhere near as good as fresh would have been, but it added a little something.

I roasted some red peppers in the oven for about half an hour. I slathered the second dough with pizza sauce (Fresh & Easy's pizza sauce is less than two dollars; both of these pizzas, which fed me, Elizabeth and our friend Tracie, cost about 5 dollars total) and peppers and baked it. I added some oregano to this second pizza.

Both pizzas were great, although we all liked the onion and goat cheese the best. And the Lakers won.
Posted by JustinM at 11:46 AM

Yum, yum, yum. It all looked great! You need to just open up a restraunt already. Everything always looks delish!

Have you tried the Trader Joe's pizza doughs? I think those are better than the Fresh & Easy and they're only a $1.10.

Yes, I used to use Trader Joe's. I like Fresh & Easy's dough much more.

Maybe you can get Ty to make you some fresh doughs. He's been into that lately and we had a taste off to find the best one... I wish we hadn't gotten drunk so we can remember which one won.