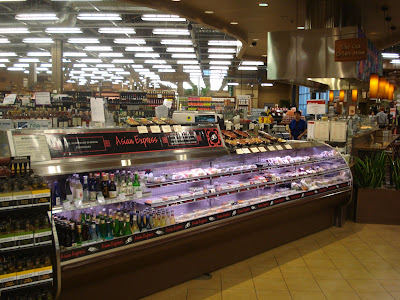 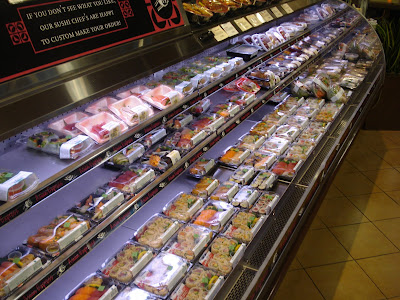 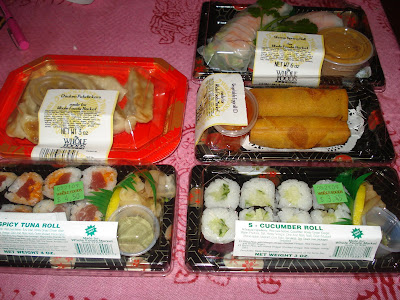 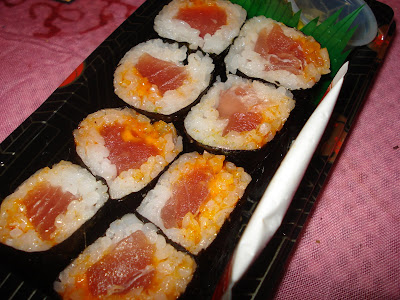 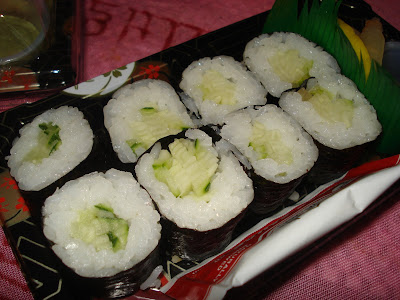 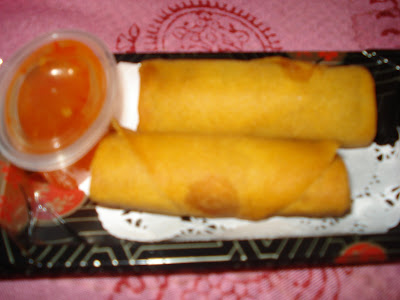 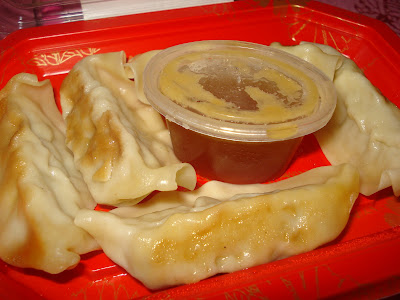 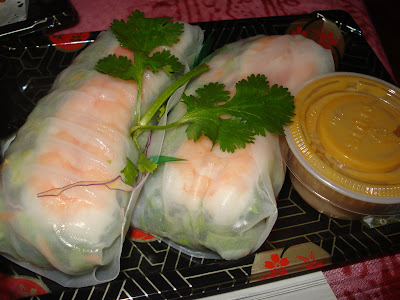 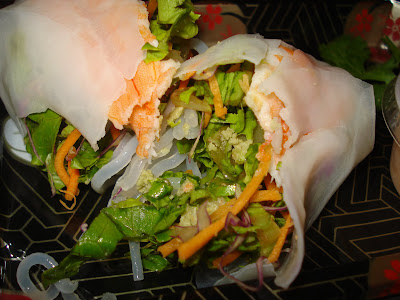 When I was young I never even thought of trying sushi. With the exception of avocados, I could not think of anything more disgusting.
-
My freshman year of college I went to a study review the night before a political science exam, simply because I had a crush on a girl in my hall and she asked me to go with her. The next day, after the exam, my buddy, who was sitting right next to me, said "I hope you don't mind but I copied right off of you. I forgot we had an exam today." He was a great guy, a damn good basketball player on the school team, and I didn't really mind. He got a perfect score (and I somehow missed one, which I never understood) so to thank me he took me to a sushi joint where his girlfriend worked.
-
I was able to tell her everything I disliked about sushi and she was able to get me a few plates of food that were damn good. Of course, without her guidance, I didn't even bother trying sushi again for several years. Then I started going to Ari-Ya in Old Pasadena and ended up loving almost everything on the menu. Now I am always up for sushi.
-
Having received the movie Taken in the mail, and wanting to see some genuine ass-kicking to get the boring memory of the season finale of 24 out of my mind (seriously, I think Jack Bauer only killed about 4 people this season, and one of the them died from boredom after being forced to watch a DVD of The Sentinel), I decided a good plan would be to get some sushi at a market and watch the movie.
-
I really like the sushi from Bristol Farms, but Elizabeth wanted to get a few other things from Whole Foods, so we went there. I have had the sushi from the WF in east Pasadena, but never from the massive Arroyo location, although years ago I ate at the Whole Foods at Columbus Circle in New York City, and it was damn good. (That Whole Foods isn't quite as large as the one in Pasadena, but it is much busier. The sushi section had several seats at the counter and an army of chefs making sushi. I will include a picture of it at the end of this post.)
-
We got a shrimp spring rolls, chicken potstickers, vegetable spring rolls, a spicy tuna roll, and a cucumber roll. After dinner I asked Elizabeth which she liked best and she said the spicy tuna, followed by the spring rolls, which were my exact feelings as well. I accept the fact that when you buy sushi from a market you may well be sacrificing some freshness, but this spicy tuna roll was among the best I have had anywhere, including restaurants. It would not surprise me if it was put out just a couple minutes before we picked it up.
-
The spring rolls were very good, as always (I have had them many times from WF.) The gyoza were good, although a bit rubbery. I can't really complain about that, though, since I bought them cold and didn't heat them up. The cucumber roll was also good. The only thing that didn't impress me was the shrimp spring roll. The shrimp was pretty small inside, and the flavors of the vegetables just didn't complement each other like I expected. I took out a container of cilantro sauce I had purchased at the South Pasadena farmers market last week and slathered a generous amount on the roll. This helped very much, but I still could not get past how bland the roll was. I wish we hadn't gotten this and instead picked up another spicy tuna roll. Oh well. At least I got to see Liam Neeson kick some serious ass. 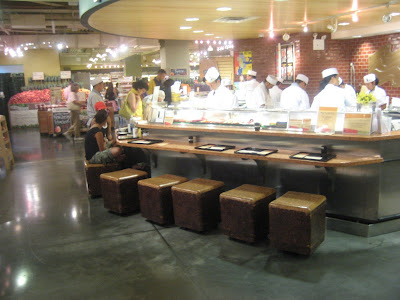 I was pleasantly surprised with that movie. 10 minutes of BS at the beginning and end and nothing but ass-kicking the middle. Awesome.