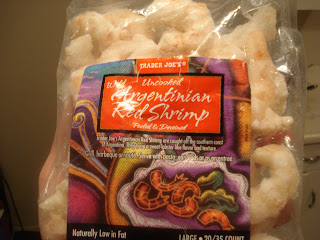 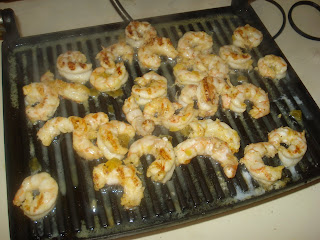 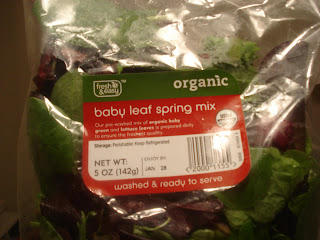 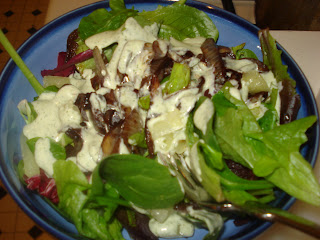 Several years ago I was having a happy hour drink (Bushmills on the rocks) at the bar at Delacey's Club 41, chatting with the bartender. She mentioned a new product at Trader Joe's, a shrimp that she swore tasted like lobster. That very night I went to TJ's and bought a bag. She was right; they were some of the best shrimp I have ever had. They had a dense meat and a buttery flavor very similar to lobster. The bag cost around $8 and contained enough shrimp for at least two meals.

For a few months I was addicted. I would often buy two or three bags at a time, since they were often sold out. I would grill them, fry them, put them in sandwiches or eat them cold in shrimp cocktails. Anyone who has ever fallen in love with a product at Trader Joe's can guess what happened next: they stopped carrying them. For a long time they were gone, then for a couple years they reappeared every few months for a couple weeks - not that it mattered, as all bags were purchased within a few hours of going on sale.

But for the last few months they have been readily available at TJ's. The other night I felt like a light dinner so I decided to grill some. I marinated them for a couple hours in a citrus marinade. This is not necessary, but I had never tried the shrimp this way and I was curious. The non-stick coating on my George Foreman grill is pretty much gone, so I used my panini press. They turned out beautifully, although, as I mentioned, there is no need to add any outside flavor with a marinade, and I don't think I will do that again.

I also had a spring mix salad from Fresh & Easy. I cooked some onions in balsamic vinegar and added some Manchego cheese and cilantro dressing.