Hanging On To Summer 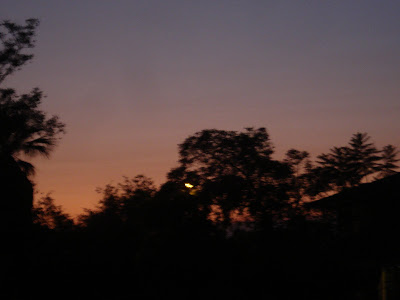 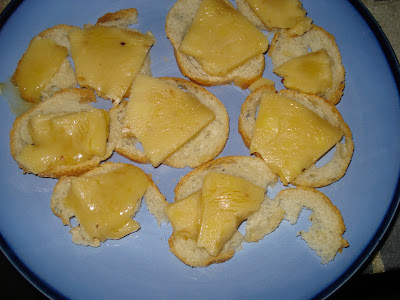 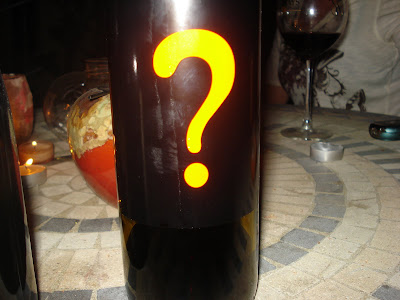 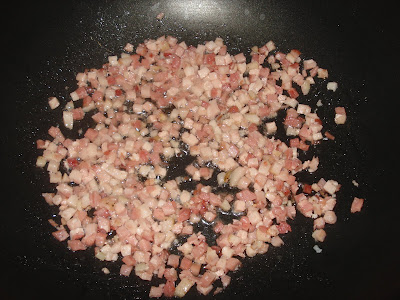 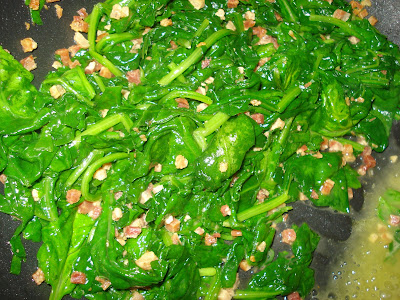 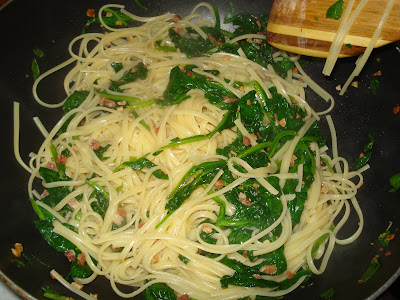 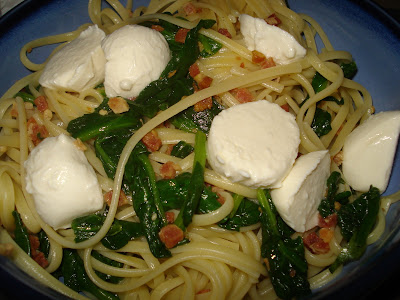 There is a point every summer, usually shortly after the first week of August, when the light shifts just so, when the days are just a tad bit shorter and you look at the color of the sky and think 'Wow, it's only 8 o'clock?'

Thursday night, Elizabeth and I were at the South Pasadena farmers market. There are very few things in life I enjoy more than that market. It's nowhere near as good a place to buy produce as the Victory Park market on Saturday mornings; at least half the stands are places to buy prepared food. But there is a certain charm in that as well. In the summertime it seems less like a farmers market and more like a celebration of summer. We change what we buy every week with the exception of two things: we always get some flowers and Elizabeth always gets some cotton candy. It was about 7:30 by the time we got to the stand to buy the latter.

We received the cotton candy. The sun was gone but not gone. A tobacco colored halo still in the sky. A remembrance of a day now gone. We stopped by and looked at the cookies, three dollars for one and five dollars for two. We bought one. We cut through the line at a Middle Eastern stand. A famous actor was cutting through the line from another direction. I resisted the urge to quote a line from a long-ago movie of his that he probably would not have appreciated. We walked by Nicole's. A friend was on the patio with a Belgian beer and he waved. I waved back. His girlfriend was sitting next to him but did not see me. We share a birthday three weeks earlier and they had taken a trip to Catalina. I thought about walking over to inquire about it but did not. We exited the market.

[You may think I completely ripped off Hemingway for that paragraph. That's because I did. It was fun.]

As we were walking back to the car the sun was completely gone and there was a bit of a chill in the air. I felt it and then Elizabeth mentioned it. The next day while talking to my friend Tracie she said "Did you feel that the air was different last night?" I said that I had. Yesterday, Tracie came over to our place to lend us her vacuum cleaner. I was sitting on the couch watching the Angels get crushed. She barely looked at the TV but thought I was watching football.

Later in the evening I was flipping through the channels and came across the Hall of Fame Game, the first preseason football game of the year. I did not realize it was time for that yet. I sent Tracie a text letting her know that yes, it was football time.

Those words made me a bit sad. Summer is of course not over, and there will probably be a couple more heat waves. But June was such a gloomy month, so many overcast days, that it feels like we lost an entire month of summer. I was resolved not to concede the summer's end just yet and invited her over for a drink. The three of us opened a bottle of the Oreana ? wine from Trader Joe's. (Actually, everything we had this evening was from TJ's.)

I cut up some bread and spread some cheese on it - English cheddar with caramelized onions. TJ's has quite a few cheeses I love, and this is probably my favorite. We contemplated what to make for dinner. We had several options but decided to keep it simple: I fried some pancetta and tossed it with spinach while Elizabeth boiled pasta. We mixed it all together and I cut up a few balls of fresh mozzarella and put it on top on mine.

It was oustanding. I have never been a big fan of pasta but this might have been the best I have ever had. I added a touch of my Sicilian chili oil to give it a little more spice. By the end of the bowl the pancetta - and more deliciously, its fat - had gathered at the bottom with the wilted spinach, and I ate all of it. It was a beautiful way to hang on to summer for at least another evening.
Posted by JustinM at 12:08 PM

Such a nice, simple and super tasty dinner. We will be doing this again soon!