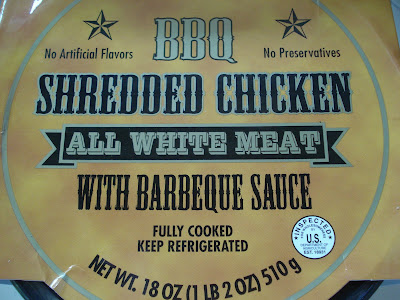 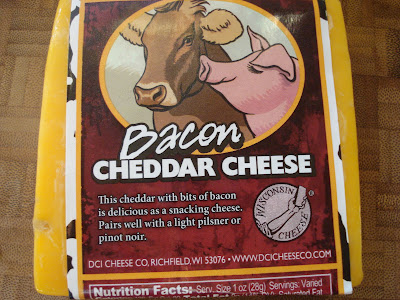 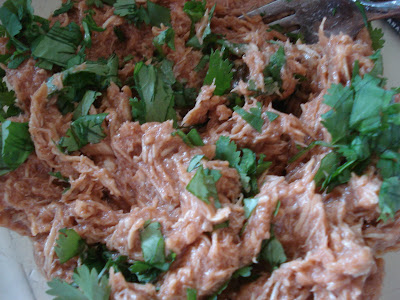 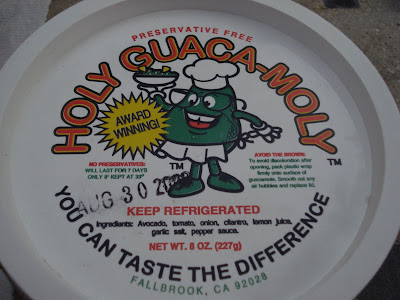 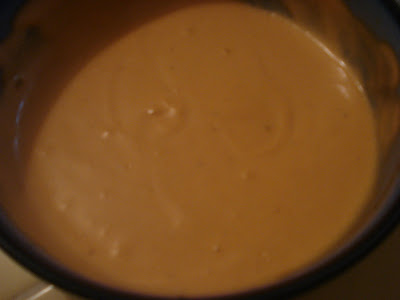 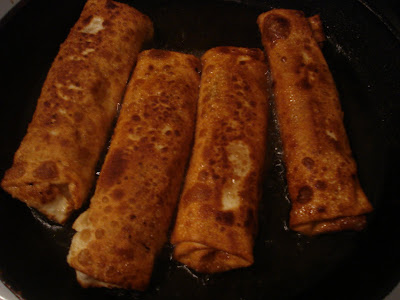 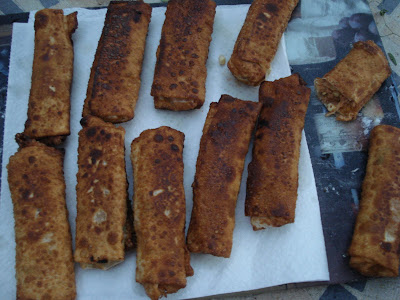 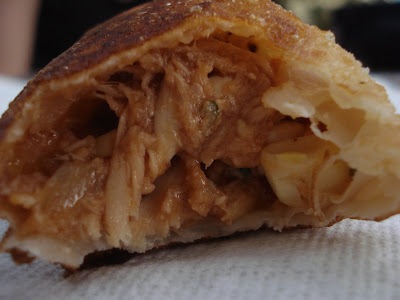 Yesterday morning was as unpleasant a day as I can remember in the San Gabriel Valley. By afternoon things had improved, but the morning was just miserable. I had a few errands to run, and the smoke from the wildfire was stinging my eyes. It was already hot and a touch humid by 10:30. I was sweating in a way that I haven't in the AM since the last times I was in the South.
-
Later in the day, while trying to decide what to make for dinner, I had an urge for the last remaining Dixie Beer in the fridge. I also felt like some pulled pork or chicken egg rolls. I made them last year and they were good, but I had a hunch I could make them better. The last time I made them, I used Jack Daniels pulled chicken. But I had some pulled chicken from Trader Joe's, so that's what I went with.
-
In addition to the chicken, I chopped up some cilantro and threw it in. I wish I had more cilantro - what I had wasn't enough. I grilled an ear of corn and added that, along with a chopped up, sauteed onion. A while ago I was at Whole Foods and one of the cheeses they were sampling that day was a "bacon cheddar." It tasted much better than it sounded, so I bought some. I diced it into small cubes and added that to the mix as well.
-
As I rolled the egg rolls, Elizabeth and Tracie sat outside and ate chips and guacamole, a container of "Holy Guaca-moly" that we had purchased at the Victory Park farmers market over the weekend. I hate guacamole and that will never change. (People are often surprised when I mention this, even more than when I say I hate chocolate.) So I didn't have any. But Elizabeth says it is the best guacamole she has ever had, and they are friendly and (presumably) local, so I wanted to include them in this.
-
The egg rolls fried up in just a couple minutes. I had mixed up a super-secret, proprietary sauce to serve as a dipping sauce. (I'm only joking, it was a mix of sour cream, mayonnaise, barbecue sauce and hot sauce.) The egg rolls were very good. As good as last time? Well, that's hard to say. The addition of the cheese and onion added new flavors to the rolls, which were good. But the Trader Joe's pulled chicken, while not bad, is not as good as the Jack Daniels pulled chicken.
-
I will make egg rolls again soon, probably for a Saturday football game, and I will return to using Jack Daniels chicken. I also have a couple more ideas for varieties of egg rolls. I am sure there will be pictures.
Posted by JustinM at 11:32 AM