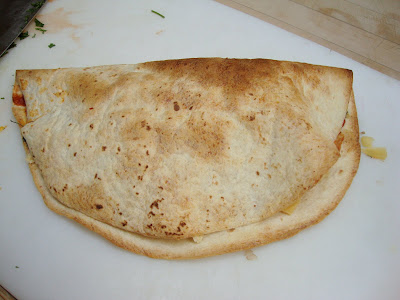 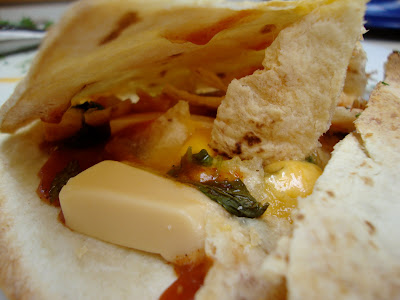 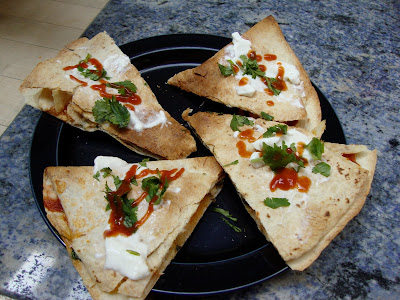 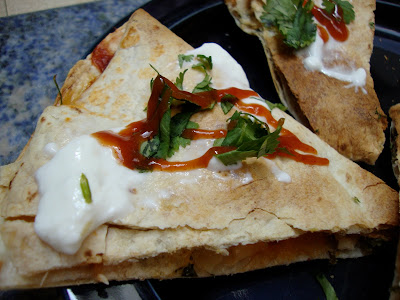 Thursday morning I dropped my mom off at the airport. She was on her way to Kansas City, one of my favorite cities in the United States, and I was more than a little jealous. But I couldn't be too mad, because it was also one of my five favorite days of the year: the first day of March Madness. True, this year is the worst I have ever seen the PAC 10, and yes, I feel an increasing disconnect with college basketball since the "one-and-done" policy took effect, but there is still something very special about the day.
I had used my mom's car for the airport run, so I dropped it back at my parents' house. Normally I would have just walked down to the Gold Line and taken that back to South Pasadena, but then I would have missed basketball. So I arranged for my friend Carla, who was on vacation, to give me a ride in the afternoon. This meant I had several hours to watch basketball on my parents' 61" TV and eat food out of their fridge. This was just fine by me.
For lunch I made myself a quesadilla with Taco Lita hot sauce (there is always some in my parent's fridge), gouda cheese, cheddar, and cilantro. I baked it in the oven -  I didn't even want to go outside and use the grill, that's how much I was enjoying the games - for about ten minutes. It was very tasty. I topped the wedges with some sour cream, cilantro, and a little more hot sauce. This didn't really add anything to the taste, but it sure made the pictures pretty. I am pretentious like that. 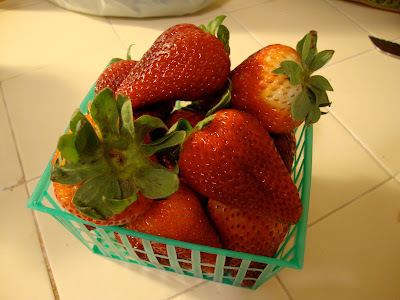 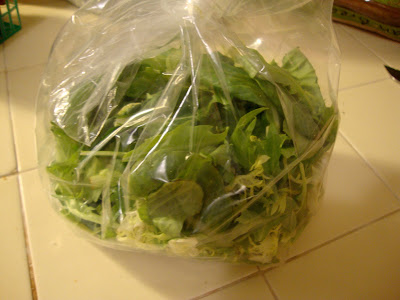 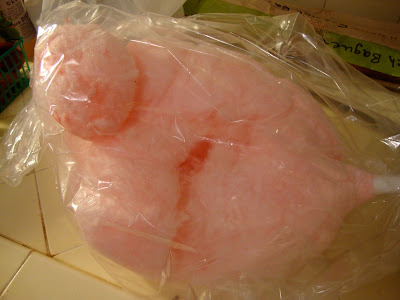 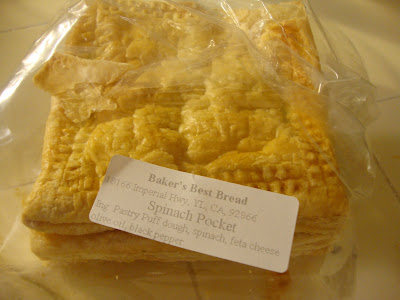 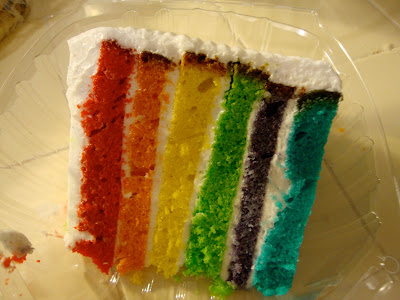 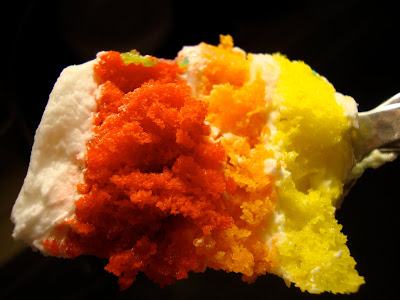 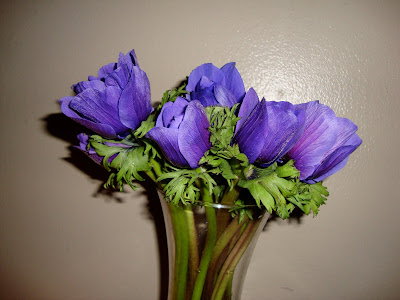 Elizabeth got home an hour early Thursday evening, so we went to the South Pas farmers market. It was as crowded as I have seen it all year, but that's not surprising - with the time change there is another hour of light for the market, and the produce keeps getting better each week as we approach spring. Elizabeth loves strawberries. I do not. But she is worth spending three dollars on, so I bought her some. I was able to get the very last of the spicy greens, which I plan to use for a salad soon. I bought some cotton candy for Elizabeth because that is just about her favorite thing in the world.
I inquired about a bread pocket at a stand and was told it is filled with spinach and feta cheese. That sounded interesting so I got one. Months ago I got a slice of cake the color of a rainbow and it was delicious, but I never saw it again. Until this time. There was one left so I bought it. I ate it for dinner that night and it was again delicious.
The last thing we bought were some flowers before exiting the market.
Posted by JustinM at 10:57 AM

Haven't been to the South Pas Farmers' Market in years . . . oh, about eight years - since moving from South Pas! Must find an excuse to get back to that great Farmers' Market. It's undoubtedly changed so much since last visiting there . . .

Definitely. In terms of buying produce and such, it can't hold a candle to the Victory Park Saturday market, but in the summertime, with all the food stands and the whole street bathed in the smell of the rotisserie chickens and the smoke from Robin's BBQ, it's like the market is a celebration of summer.

Love the farmer's market. You can get produce, bread, flowers and more importantly cotton candy!