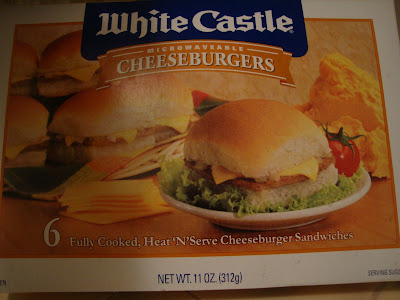 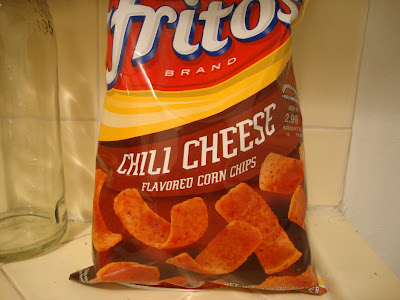 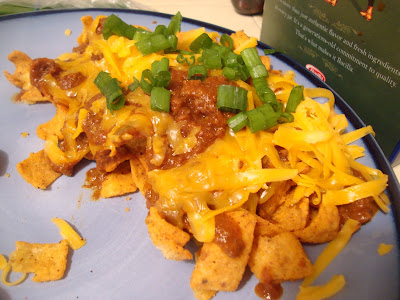 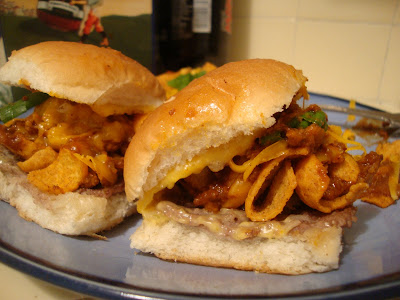 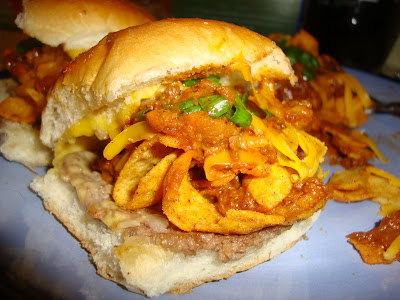 But there is not much I enjoy more in life than watching college football on autumn Saturdays. The colors of the uniforms are superb. The sound of a marching band striking up after a touchdown is the greatest sound in all of sports. And the names of the rivalry games are spectacular: the Border War, the Iron Bowl, the Civil War, the Red River Shootout, and The World's Largest Outdoor Cocktail Party.

(Note: the latter two games are now referred to officially as the "Red River Rivalry" and the "Florida vs. Georgia Football Classic," victims of political correctness and complaints by the same assholes who always seem to appear whenever people are having fun. But at least gun violence in Texas and college students drinking beer in the South have been eradicated.)

So on Saturday afternoons (and mornings... and most evenings) during football season, I am usually on the couch watching games. In my teens I often went to games at the Rose Bowl with my dad, and a couple times I watched USC games from the sidelines thanks to a friend of mine. In my 20s I usually ended up at a bar to watch the games with friends. These days I've found that the couch and HDTV are my favorite way to go. These are not the days for elaborate ten-course tasting meals or long lunches on the patio. These are the days for meals that are quick, that can be eaten with one hand. If I don't have to look at the food, even better.

It just so happened we had plenty of leftover chili from the other evening. Leftover chili is right up there with tri tip and most pizzas as things-that-taste-better-a-day-or-two-later. But neither of us wanted to have straight bowls of chili again. We racked our brains. I had a thought: "How about if we make Frito pies?"

5 years ago I was in Santa Fe with my friends Dave and Min. We were on a road trip to Memphis for the World Championship Barbecue Cooking Contest and we'd stopped for the night. In the morning I went for a walk by myself, taking pictures in the historic Plaza, and I stumbled across the Five & Dime General Store. That name sounded very familiar, but this was before I had the internet on my phone, so I had to resort to a very antiquated concept: I went in and asked them a couple questions.

"I've heard of you before, but I can't remember why" I said to a woman who greeted me. She mentioned that they're famous for their Frito Pies. I knew that was it; I remembered a booklet I put together for my friends before we left and it included a picture of their Fritos pie. I ordered one.

It was outstanding, chili and onions poured into a bag of Fritos and places in a chili-shaped holder.

Fast forward five years. It was early evening, between the end of the USC game and the start of the UCLA game and Elizabeth and I were standing in an aisle at Ralph's, a bag of "chili and cheese" flavored Fritos in our hands, trying to decide what we wanted to accompany the Frito pie. One of us - I think it was me - suggested White Castle burgers. It turned out they were even on sale.

Back at home I spread out the Fritos onto a couple of plates, topped the piles with reheated chili, added a couple handfuls of shredded sharp cheddar cheese and some diced green onions. They were good as is and I would have been happy eating it that way, but I decided it would be even better on a White Castle burger. So after heating the sliders I lifted a bun off each and spooned a healthy amount of Frito pie onto them.

They were very good. Frozen White Castle burgers aren't really a meal; they always need at least one or two things to go with them. But they're actually a pretty decent snack. I would never serve them to guests or pretend like they're gourmet food, but topped with a delicious chili (and this leftover chili was indeed even better than it had been a couple days earlier - the flavors had melded together even more) they were great.
Posted by JustinM at 10:15 AM

The chili was even better a couple days later. And this was a nice, easy and tasty Sunday evening meal. I, however, ate my burgers separately of the Frito pie. Not sure I would have enjoyed them mixed together.

This was Saturday evening! Sunday evening we had pizza.

But you are hot so I will forgive you.

Don't forget the wine consumed with the Sunday pizza. I was remembering it all day yesterday.

this was such a freakin delicious post i actually had to have a chili dog for lunch today. seriously-chili on a burger is SO GOOD-and with the fritos-love that!

I always find myself reading your blog when I am starving, which is never a good thing because I am ready to run down the block to the In-n-Out....but this looks very yummy. I can only rarely have Fritos nowadays because my dog's paws smell like them and it's a bit weird but you can't go wrong with that combination.

Do you have a recipe for your chili?

Well, like most things I cook I have a general idea but just kind of make additions and subtractions as I go along.

Usually I chop up a sweet onion and a pepper - the pepper varies, depending how spicy I want to make it - and throw them in the slow cooker. Then I brown about two pounds of ground beef, drain the fat, and mix it with about 8 ounces of tomato sauce (ketchup will do but only as a last resort) and chili powder. I like to use a kit if I find one I like. The best one I have ever found was called a "Blue Ribbon" chili kit, but Carrol Shelby's was good, too.

Then I let it simmer in the slow cooker for as many hours as I feel like, adding water whenever I think it's needed. If it's two hours, cool. If it's ten, even better.