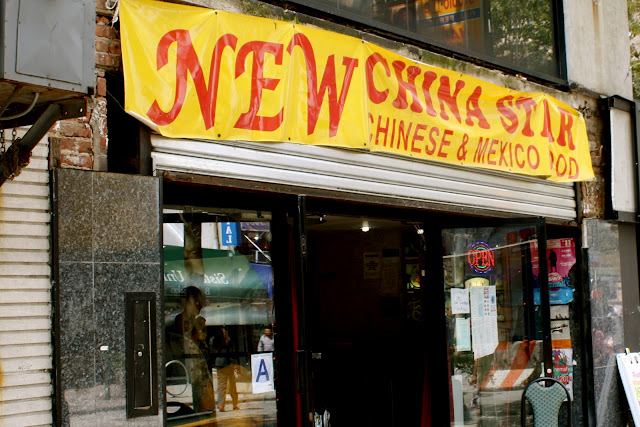 Sometimes I do not choose my dining destinations so much as they choose me. I've written many times of my propensity to immediately try any product marked as boneless wings, whiskey, or chipotle. This is not as much of an exaggeration as it might seem: I still clearly remember almost crashing Elizabeth's car once, pulling over so rapidly when I saw a sign advertising "boneless chipotle wings" at a Wendy's in Burbank that I almost hit a planter.

Likewise, disparate foods always grabs my attention. New England Fish & Chips & Chinese Food remains one of my favorite posts I have ever written. (Rosco's Chicken & Waffles has never done it for me, but is there another restaurant in the world whose name is more fun to say?)

So when I came across a banner with the grammatically brutal reading of "Chinese & Mexico Food," I would have tried it even if my stomach was stuffed with lobster rolls and Belgian fries. The fact that it was lunchtime and I had yet to eat did not increase the odds of me trying it, simply my excitement. 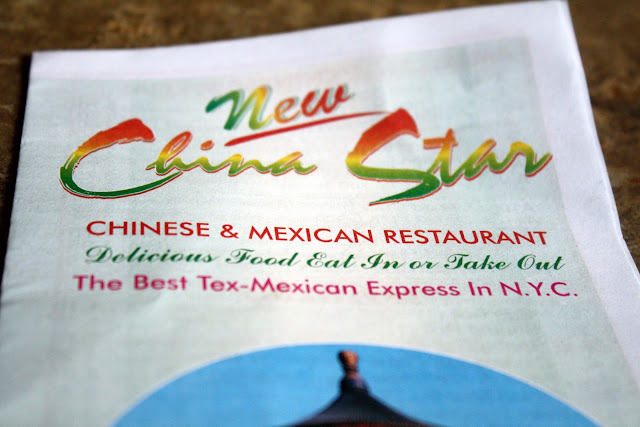 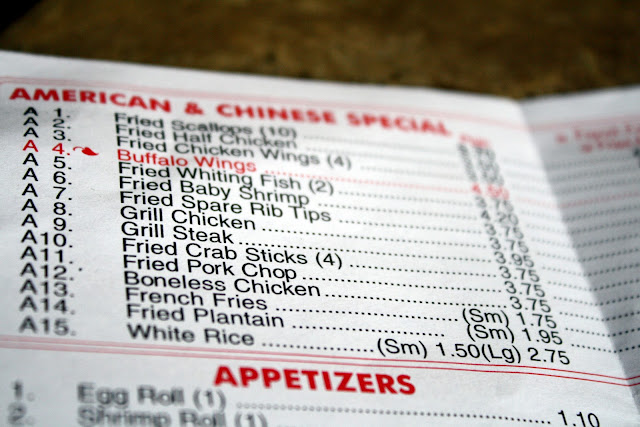 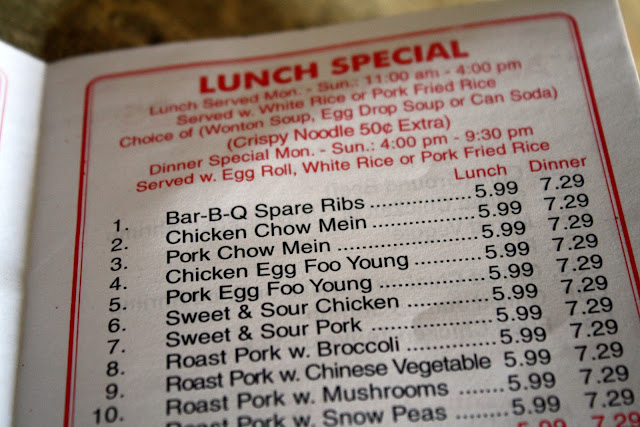 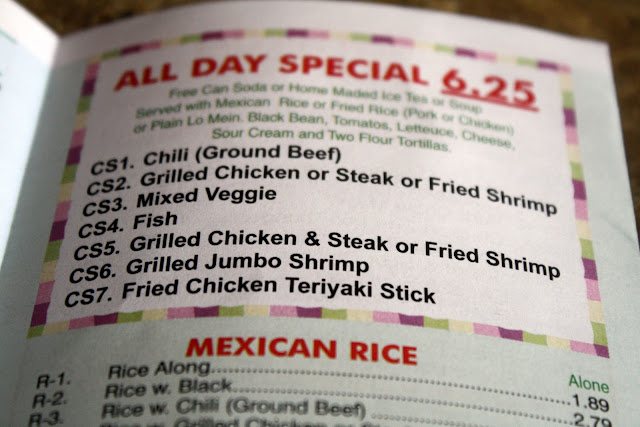 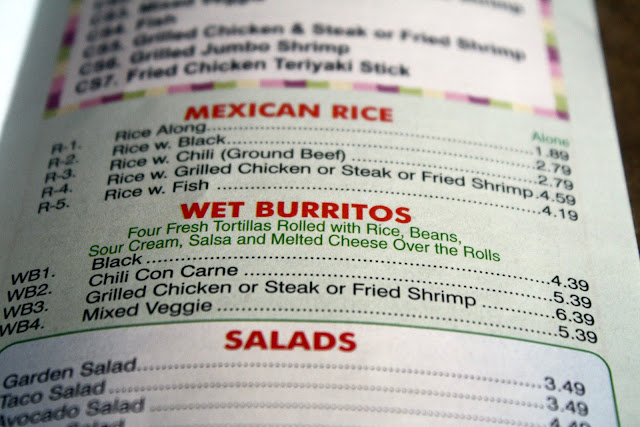 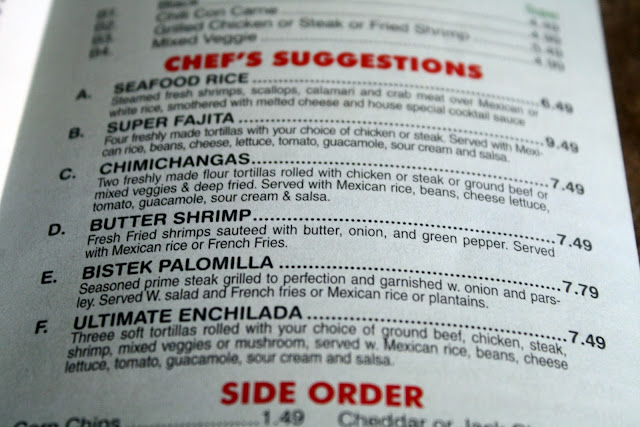 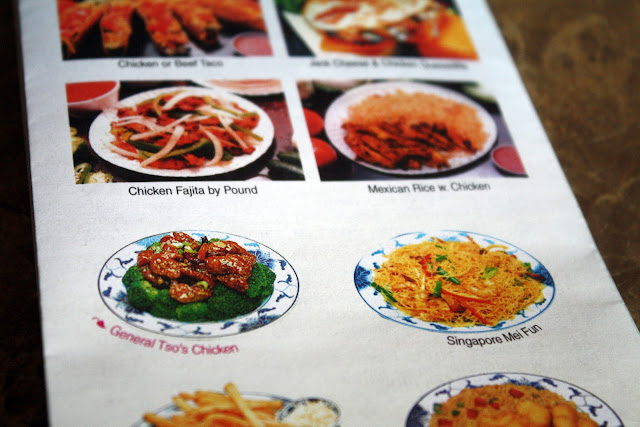 The menu took a minute of study. I had to get both cuisines, that much was certain, but how did I want to approach this? Did I want my main entree to be Chinese and my side to be M̶e̶x̶i̶c̶o̶ Mexican? Or vice versa? 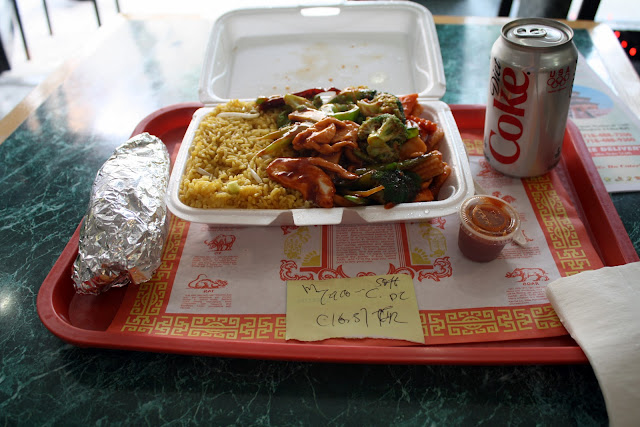 I decided to get the Chinese lunch special of chicken with garlic sauce, and a chicken soft taco. With the lunch special came a choice of soda and I opted for Diet Coke. I didn't want this to be an unhealthy meal. 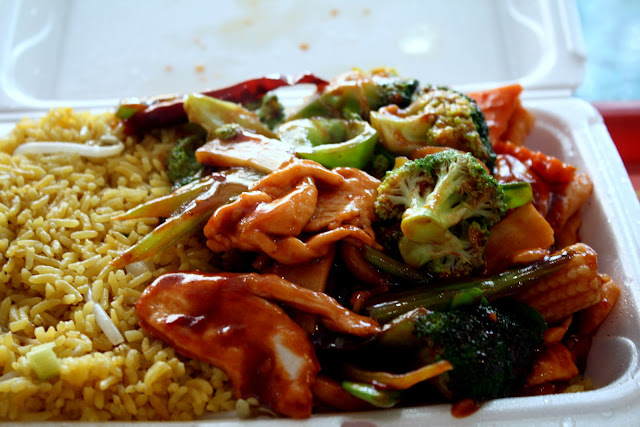 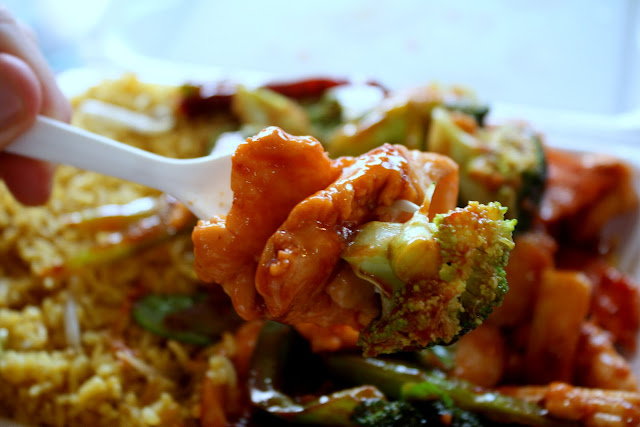 The chicken was not good. There wasn't very much of it, but I didn't mind - even if there had been more, I wouldn't have eaten it. The protein was floppy and flavorless, the sauce had no trace of garlic flavor. 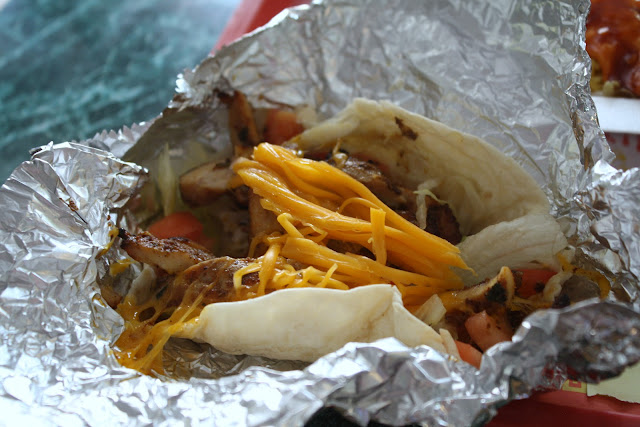 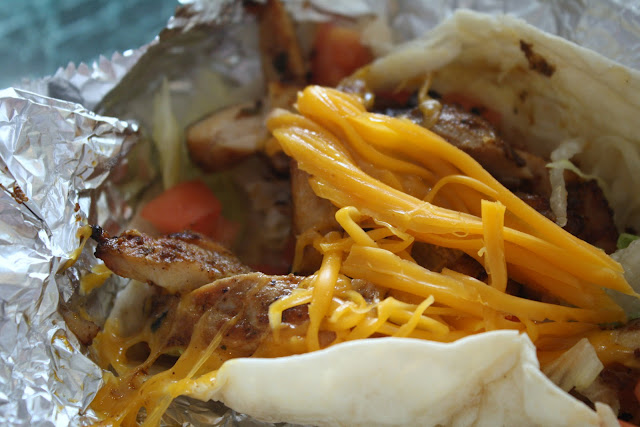 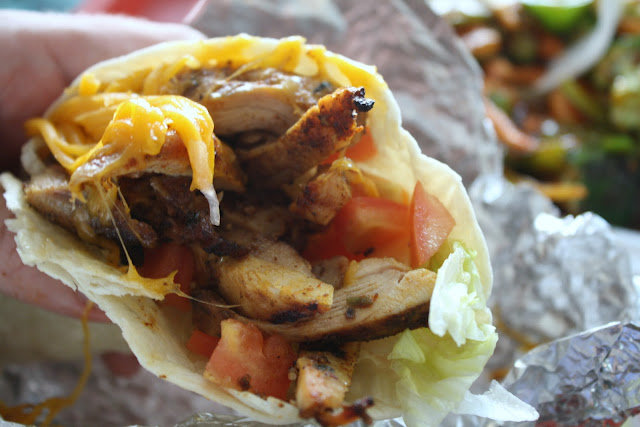 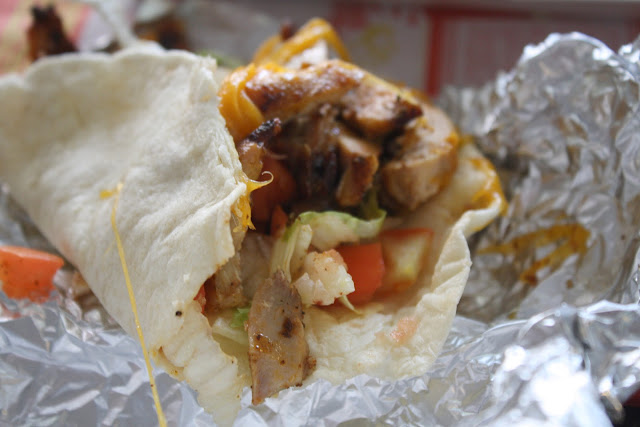 The taco seemed weird at first: sliced chicken with shredded cheese, and lettuce and tomatoes. But it actually wasn't bad. It's not something that I plan to get again but it was a hell of a lot better than the Chinese food.

I will not be returning to New China Star. Every Chinese take-out joint I have tried in Brooklyn, with only one exception, has been better. The fact that they serve tacos here is not enough to bring me back.
Posted by JustinM at 9:30 AM

It's not often that I say "What the F*%#" aloud, but that cheese on the taco made me.

I so want to make a joke about the "black burrito," but this is a family blog...

There's a place near me (if it's still there) called Diablo McGee's that's Mexican/Irish, how's that for a combo?!

If you are ever in the Phoenix area, I would recommend hitting up this restaurant called Chino Bandido. They do the Chinese/Mexican thing really well. You can get any of their items either as a bowl (with rice), as a burrito, or as a quesadilla. I so wish I hadn't moved 1,500 miles away.

Luigi Ortega's in Pasadena doesn't suck. Pasta, Mex and hoagies which are all quite good.

you suffer for your art (aka your blog), pp. as your readers, we appreciate it.

I second Chino Banditos in Phoenix. Really cool place. I would have jumped at the chance to enter this hole in the wall. Thanks for doing your duty!

I couldn't figure out where I'd heard of Chino Bandido, but I knew I had recently... then it just hit me right now - we saw it on Guy Fieri and I googled it then, maybe a month ago.

We drove through Phoenix on our way out here... that was my first time in Phoenix since 1988. So it's unlikely I'll be back anytime soon.