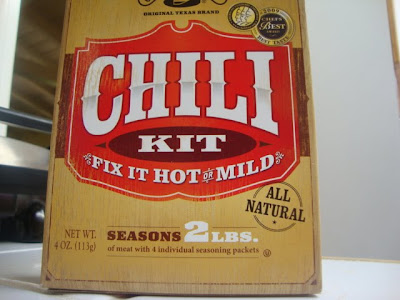 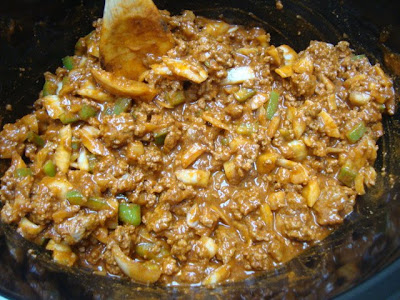 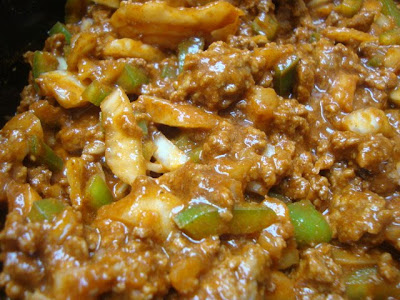 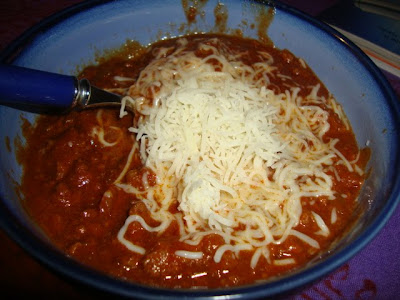 Back in 1997, my dad and I went to the Los Angeles Grand Prix, one of those ideas that looked much better on paper than it actually was: racing vintage cars through the streets of downtown L.A. I may be wrong (and this is one of the few things in life about which Google is little help) but I don't think they ever held the event again after that first year. Certainly we did not return.

But that one day we went was a tremendous amount of fun. In the shadow of the MTA building was a concourse of Ferraris, the amount of which I have never seen before. There were fast cars racing around the (closed-down) streets. I ate a hot dog standing three feet away from an actor who starred in one of my three favorite movies of the 80s. I bought a t-shirt that I wore for years.

And the most indelible memory? An announcement over the loudspeaker that they were just about to start a live interview with Carroll Shelby. My dad lit up the way I do now when The Refreshments come on the radio. Or Saved By The Bell comes on TV. Or Twinkies go on sale at Ralph's. Okay... maybe I'm too easily excited. But my dad is not. He gets excited about two things: Die Hard on TV and UCLA scoring touchdowns. (One thing happens all the time; the other not so much.) But he was stoked to hear this interview with Carroll Shelby.

Now, I had heard of the Shelby Charger. But I had no idea that it was named after an actual person. My dad and I hung out and listened to the interview.

Yesterday was just a few days more than 13 years later and I was over at my parents' house, volunteering to keep an eye on their dog while they have their house painted, and I went by the butcher shop to buy stuff to make tacos. And what did I see but a box marked "Carroll Shelby's Chili Kit." Not knowing if it was the same guy (but guessing it probably was), I bought the box and some ground beef to go along with it. Later in the evening, when I got home to my place, I went about making it.

I browned the ground beef, drained the fat, and simmered it in water, tomato sauce, and the chili mix for a few minutes. In the interim I chopped up a giant sweet onion and a pasilla pepper and threw them in the slow cooker. I then added the meat.

A few hours later, Elizabeth, Tracie and I were sitting around watching a repeat of a television show, my second favorite show of all time. Starring that actor who stood three feet away from me at the Grand Prix just a few days more than 13 years ago. I spooned chili into three bowls, opened two beers, grabbed three handfuls of mozzarella cheese and threw one onto each bowl of chili. We all added a touch of sour cream and dug in.

I don't want to say it was the best chili I have ever had. But it probably was. Slow cooking it was key; the flavors melded together beautifully. Two of us had seconds. I took the leftover chili out of the slow cooker and put it in a bowl. It filled the bowl. It will probably be my lunch today. By the time you read this it may have been my breakfast.
Posted by JustinM at 10:05 AM

This was damn good chili. And with some cheese and sour cream, perfection!

Were you watching a rerun of 24 or the Unit?

The Unit. While the 4th and 5th Seasons of 24 were a ton of fun to watch, the subsequent three seasons were so bad that it dropped 24 from a possible-top-10 show to a nice-for-a-moment-but-overall-not-great show. Like Homicide: Life On The Street, The Sopranos, Six Feet Under, Friends and Oz.

The Shield and The Unit are the only two shows that I loved for their entire run.