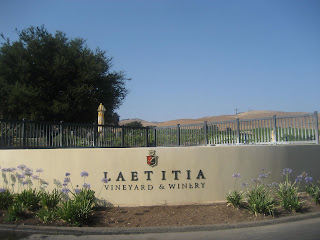 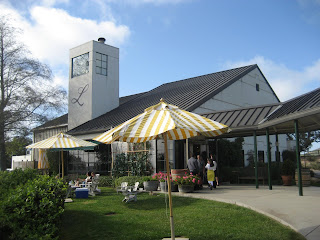 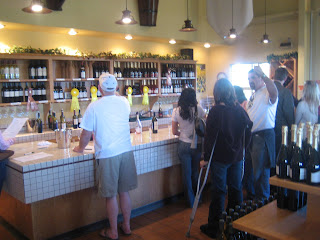 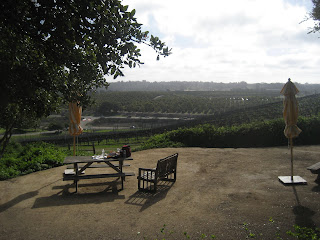 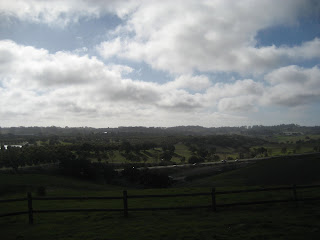 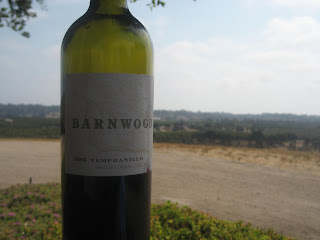 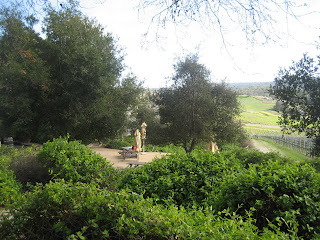 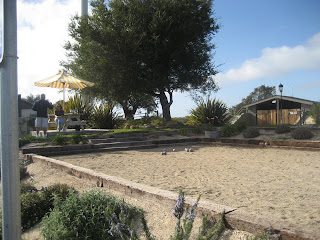 My five favorite places in America, in no particular order, are:
- Powell's City of Books, Portland, Oregon
- Beale Street, Memphis, Tennessee
- Central Park, New York City
- Garden District, New Orleans
- Laetitia Vineyard & Winery
-
Laetitia, in Arroyo Grande, is set up on a hill just off Hwy 101. When I was a kid it was called Maison Deutz and it was always a stop on family vacations on the central coast. My parents would taste wine and my brother and I would eat cheese and roam around the grounds. About ten years ago they changed the name to Laetitia and started making wines in the Burgundian style. They also produce wines under the Barnwood label, which are available in their tasting room.
-
Laetitia is one of the few wineries left on the central coast that still does a complimentary tasting, however they also offer a $10 tasting that allows you to sample from a much nicer list. It is well worth the $10, if only because you get the chance to try the Barnwood Trio Reserve. The 3200' Cabernet (the elevation of Barnwood's vineyards) is available at Whole Foods for $17.99 and is one of the best values you will find. I bought a bottle for my friend's father - a Francophile who hates California cabs because "they all taste the same" - and he declared it oustanding.
-
The grounds of Laetitia are beautiful. There is a bocce ball court between the parking lot and tasting room, and there are several separate picnic areas, including one in the rear of the property under a giant tree, with a view from the sea to the hills to the valley. You would be hard pressed to find a better picnic location anywhere in California. If you want to head back inside and buy a bottle to drink outside and let the moment last longer (you will), I recommend the Temperanillo.
Posted by JustinM at 2:47 PM

It was a great way to end a great day!