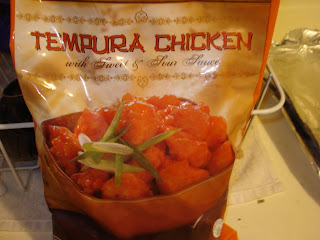 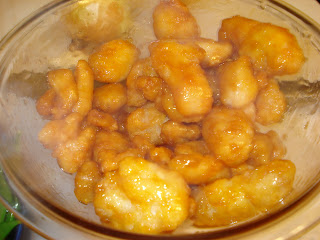 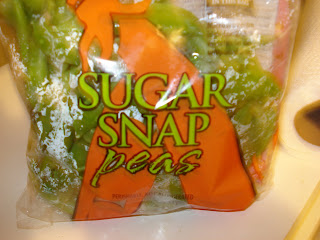 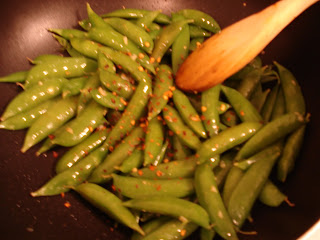 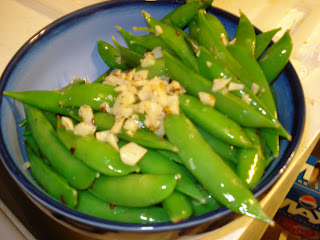 It's hard for me to believe that there was a time when I hated Trader Joe's. I remember going there when I was a kid and thinking it smelled funny. I thought their food was weird. I thought the people who shopped there were weird. And I thought the nautical theme was just plain silly. So when I became an adult I didn't even consider shopping there.

Then when I was about 23 I was over at my buddy Troy's place watching a basketball game and he served an appetizer that was similar to pigs in a blanket, only with sweet & sour chicken. They were great and when I asked where he got them he said Trader Joe's. I filed it in my mind that if I ever went there again I would have to get some. A few months later Troy was at my place and he wanted to go to TJ's, so I said I would join him.

I couldn't believe some of the stuff I found that I could have been eating for years. Egg rolls, potstickers, frozen pizzas as good as most restaurants. I probably picked up a dozen things that day, and, of course, it only cost me about 25 bucks. I have been going to TJ's ever since.

An employee once told me that their Orange Chicken is their top-selling frozen item, if not the top-seller overall. I've had it many times and it can be great, although sometimes it is mostly small pieces of dark meat chicken that don't taste very good. I used to cook the orange chicken about once a week, although now I make it less than once a month.

When I saw the Tempura Chicken I figured I would give it a try. I was pleased with it - there were no tiny pieces of chicken in the bag, and they cooked up pretty crispy in the oven. The sauce is a little too sweet for my tastes, but with a crushed clove of garlic and a couple slugs of hot sauce it was much better.

I also cooked a bag of TJ's sugar snap peas in the microwave for a couple minutes, then finished them in a wok with some sauteed garlic and crushed red pepper. There may be a better way to cook vegetables than sauteing them with garlic, but I have not found it yet.

I once attended a class at Chez Cherie (a Cordon bleu chef who does evening cooking seminars at a place in La Canada), and learned a lot about what Trader Joe's (and some other local markets) carry. If you're looking for a neat thing to do on a weeknight, I'd recommend signing up for one of her classes.

I will totally consider that if every sports league goes on strike, they stop showing Law & Order reruns, and the pub burns down.

Only messing with you. Earlier this year Tracie and I took a Mediterranean cooking class and it was a lot of fun.