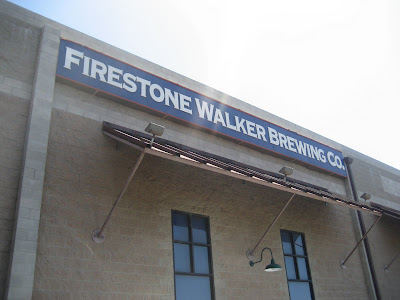 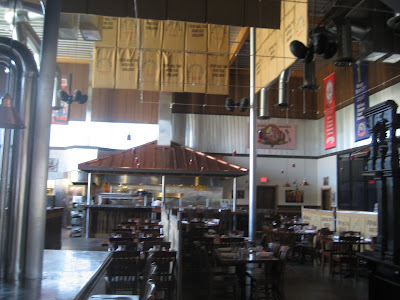 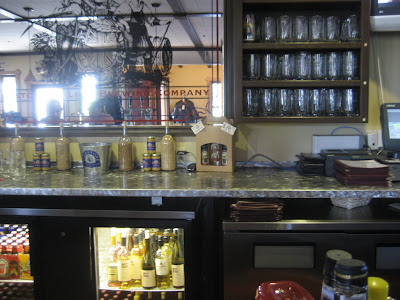 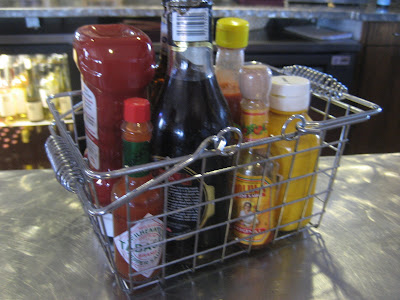 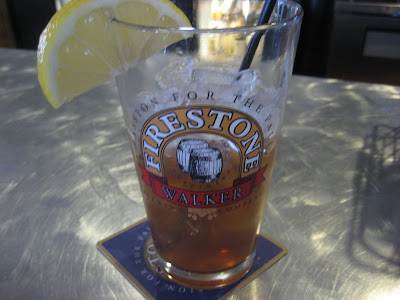 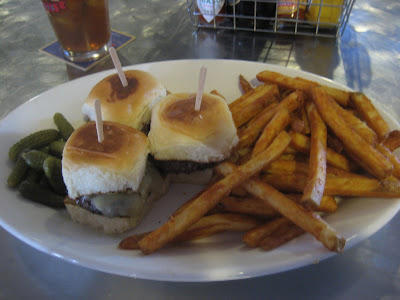 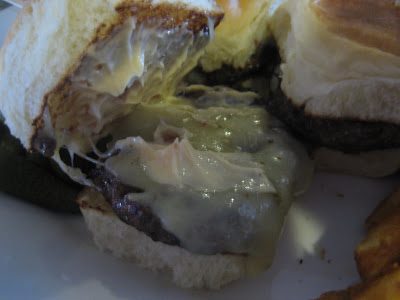 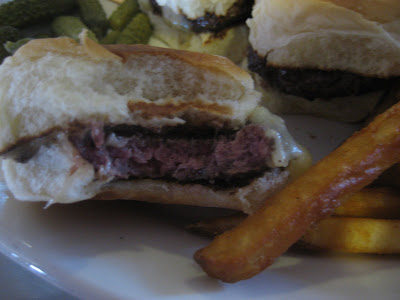 Saturday morning I found myself all alone in Buellton. The girls had all spent the night in the ranch house on the winery property where the wedding was to be held later that day. Some of the guys had slept in, and some were going to Pea Soup Andersen's for breakfast. I wanted to get out and do something, so I went for a drive.

Any list of the most enjoyable things I have ever done in my life has to include driving around the Central Coast wine country on a gorgeous Saturday morning, with the windows rolled down and Lucinda Williams' Car Wheels on a Gravel Road blasting on the stereo. It was impossible to believe that I was only two hours outside of Los Angeles. I saw more cyclists on the roads than motorists. I drove out to the coast and took a few photos of the ocean. I drove past the flower fields in Lompoc. They were quite impressive. I don't have great olfactory senses but I could smell them at least a quarter mile away.

I went by La Purisima Mission and took a photograph. In 4th grade I had to do a report on and build a replica of a mission, and this was the one I chose. My dad took a day off work and we spent it building a styrofoam model of La Purisima. It was quite good, if I say so myself, although I don't remember how much of it I actually did and how much he did.

Eventually I got hungry. The Firestone Walker Brewing Company was close to the hotel, and their taproom is open for lunch on the weekends. I have frequently passed by (it's right off 101) and wondered if it would be any good. I'm not a fan of their beers, but I figured trying their food was a better option than any of the fast food joints close by.

The taproom was impressive: a cavernous space with high ceilings and an open kitchen. In the bar area there were a couple flatscreen TVs turned to the NBA playoffs. There were only two customers in the place when I entered, so I took a seat at the bar. The girl behind the bar asked if I wanted anything to drink. "Well, I want a beer, but I should probably just stick with iced tea" I said, just as I had at lunch the day before. At least it was good iced tea.

Their menu was pretty basic, only about a dozen items (burger, Caesar salad, fries, etc.) That's not necessarily a bad thing. I have been to brewpubs with expansive menus and yet nothing edible. The girl told me their special of the day was Kobe beef sliders, topped with jack cheese, cajun mayonnaise, and avocado. That sounded good so I ordered it without avocado, something that - despite having become more adventurous with food in the last few years - I do not think I will ever eat again.

The food came out relatively quickly, although not surprisingly, since there were only three of us there. Shortly after I'd ordered I was told these weren't actually Kobe beef sliders, just some kind of high-quality ground beef. I didn't really care and wouldn't have noticed; they were still very good. The buns were perfectly soft and the spicy mayo was great. I would have rather had pickles than the cornichons served on the side, but that wasn't a big deal. I ate the burgers quickly. The fries were great, too, although there were too many to finish. I imagine if I had a couple beers before ordering this it would have been no problem cleaning my plate. But, as I said, I wasn't drinking, and I knew what was going to be in store for me to eat and drink later that afternoon....
Posted by JustinM at 1:50 PM