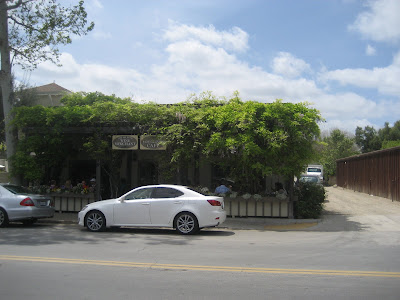 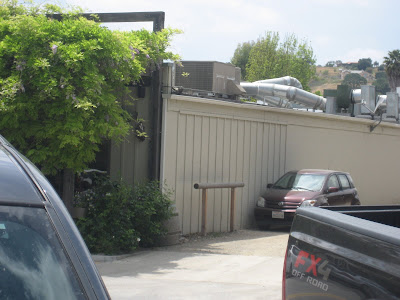 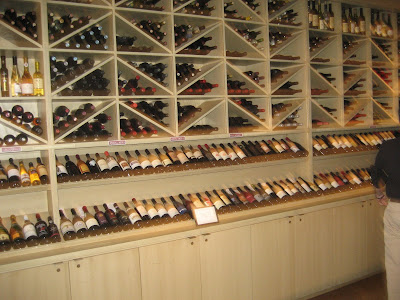 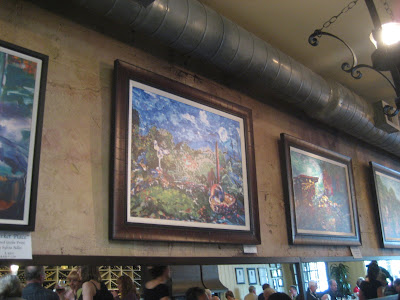 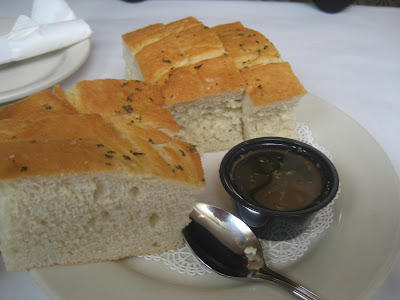 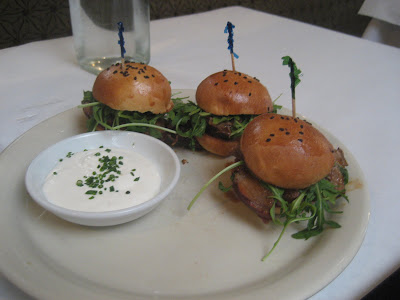 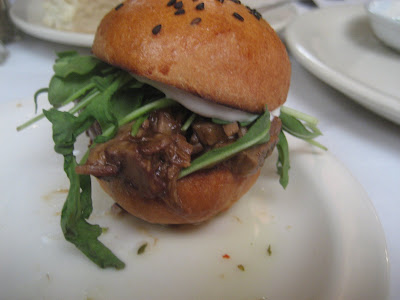 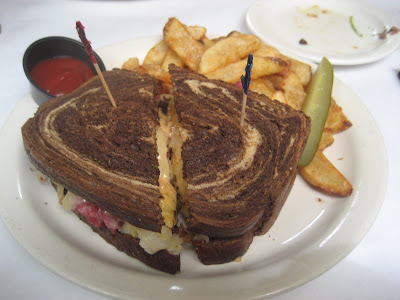 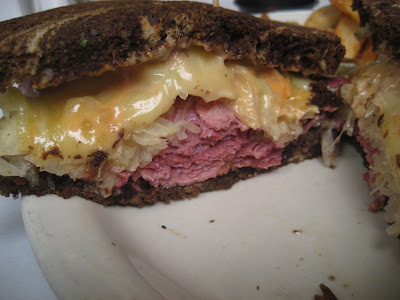 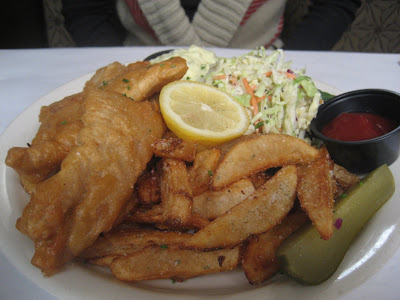 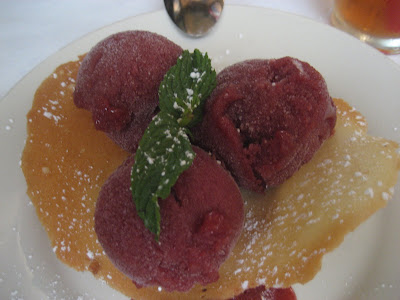 I have been going to the Santa Barbara Wine Country since long before there were more than 100 wineries, since long before the movie Sideways made the area well known, and long before I could even drink. Childhood road trips often went through the area. Sometimes my parents would stop at a winery. Sometimes we would only stop for gas or at one of the fruit stands lining the highway. 15 years ago my cousins moved to the hills east of Santa Maria, and there wasn't much of anything except gas stations and fruit stands.
-
As I visited my cousins over the years, I watched the growth of the wineries. At the beginning of the decade my cousins went over to Europe for almost a month and I stayed at their house to feed the animals and water everything they were growing. Most days I would visit a winery. Several years ago when Sideways came out, I recognized almost all of the places the characters went.
-
So last year when my friends Jim and Rachel got engaged and started thinking about different locations to get married, my vote was strongly in favor of this region. Fortunately, they were leaning towards it, too. A couple years ago we all went wine tasting in the area. I have been back several times since then, but the idea of being there again with a lot of friends, for a wedding, was very nice. Friday morning, Elizabeth and I headed up early and checked into a hotel in Buellton. We had a couple hours to kill until the rehearsal, so I suggested lunch at Los Olivos Cafe. (We had gone there together over a year earlier, and we both loved it, but I didn't take photos of our meal then.)
-
Los Olivos is a pretty, tiny town that doesn't seem to have changed in the last 15 years in the same ways that most of the towns in the area have. There is still a flagpole in the center of town. There are more tasting rooms now but they don't look cluttered. In Sideways, the four main characters all have dinner together at Los Olivos Cafe. (I also took a picture of the exact spot outside the restaurant where Miles passionately states his hatred for Merlot.)
-
The place was busier than I expected it to be but we were still seated right away. It's very nice inside: plenty of light, the tables are not crammed together, there is an attractive bar in the middle of the restaurant, and an entire wall lined with bottles of wine. Not surprisingly, they have a great wine list, however we stuck with iced tea, seeing as how we had plenty to do for the rest of the day. (Although I'm not going to lie, the idea of getting hammered on central coast wines before the rehearsal was discussed.) Elizabeth loves the bread they serve. I think it's good but do not love it. I do, however, love their olive oil dipping sauce; they sell it in bottles, which I have purchased in the past.
-
We started with an appetizer of pulled beef sliders with arugula and horseradish sauce. The beef was outstanding, it tasted like the best pot roast I've ever tried. The buns were perfectly soft. The horseradish sauce was mild; a little more spice would have been better to accompany the tender beef, but I can't complain too much.
-
I had the Reuben sandwich. It was, to put it simply, the best Reuben I have ever had. The corned beef was amazing, the sauerkraut had the perfect sour flavor. Everything on the sandwich was flawless. The last time I had been here, the fries were thick wedges of potato. They weren't very good - burned on the skins and cold in the middle. I was not going to order them again, although I saw one of our fellow diners had an order and they looked much better. And indeed they were.
-
Elizabeth ordered the fish and chips. The fish was terrible. I took a bite and did not like it at all. It wasn't spoiled, but it was an inferior piece of fish that had been overcooked. Her fries and cole slaw were fantastic, and she ate those. We told the waiter that neither of us liked the fish. He offered her any dessert she wanted. She chose the sorbet, a strawberry and Merlot flavor. I told her I did not want any, but when the order came it was huge. I took one bite. It was delicious. I hardly ever eat dessert, and never after lunch. But if I hadn't been so full I would have eaten all of this.
-
Next time we go we are going to try one of their pizzas. Several of them came out of the kitchen while we were sitting close by, and they looked very good. Really everything we have had there, with the exception of the fish, has been great. (Later that night, after the obligatory last-night-as-a-single-man drinks at a sports bar with the groom, I returned to the hotel and ate the other half of my sandwich. It was just as good.)
Posted by JustinM at 11:18 AM