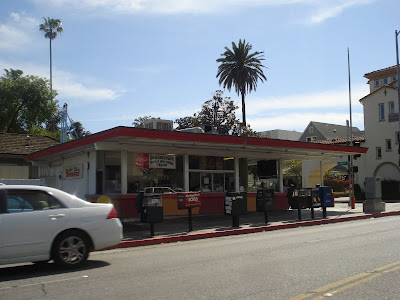 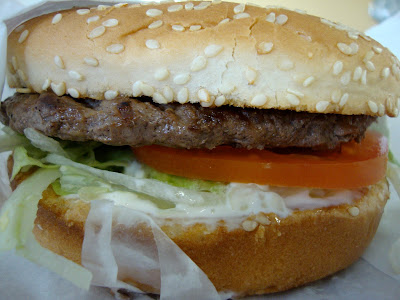 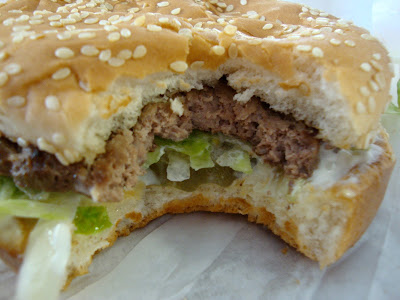 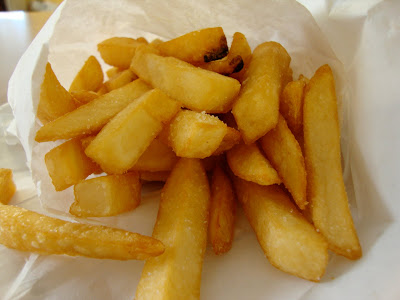 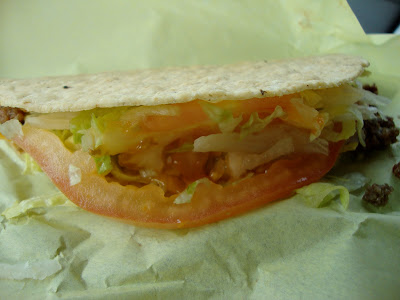 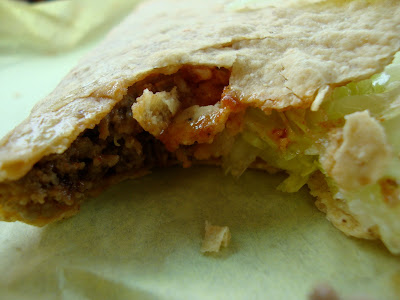 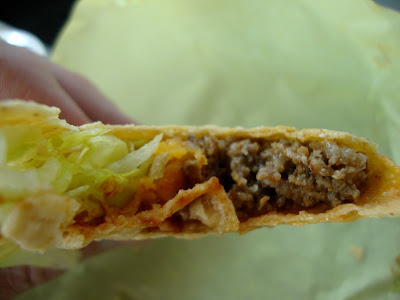 I enjoyed Rick's. It reminded me of NYC, delicious food from a little stand and people talking loudly about inappropriate things. Good times.

I had forgotten about Hammy's. I can't really remember what food they had or what it even looked like. But, I do remember I enjoyed eating there. Weren't they near the San Marino Toy & Book Shoppe before it moved into a bank?

King Arthur's lives and will continue to live eternally at the top of my list. That is, unless, Babbo's in Greenwich Village closes one of these days. Although, it would probably be years before I heard about it, so maybe that statement isn't accurate.

I remember trying Rick's for the first time in high school, probably courtesy of you, and the joy at discovering that milkshake's came in more than three flavors. I had my first pineapple shake there and it was only occasionally that the pineapple part of the machine would actually work. It was always a true joy to go to Rick's and discover not only short lines, but a working pineapple shake machine. It's probably been ten years since I last ate there but your writeup makes me want to go tomorrow...

I would have to take issue with the "limp fries at Lucky Boys". I think their fries are vastly superior, when cooked correctly, which is about 65% of the time.