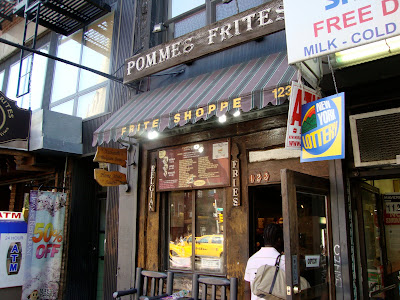 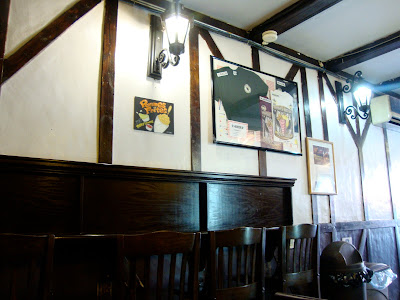 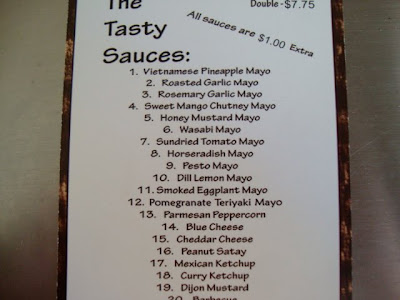 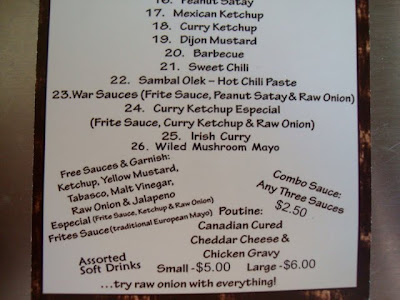 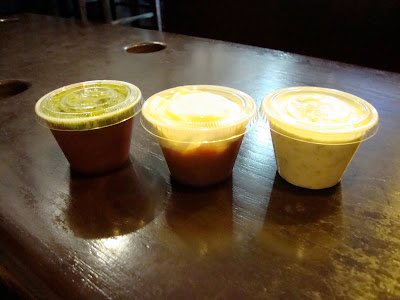 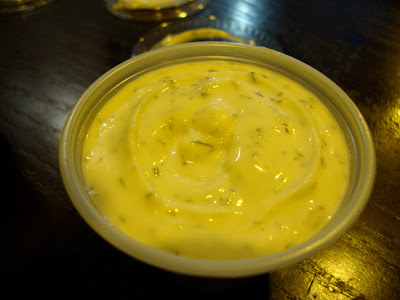 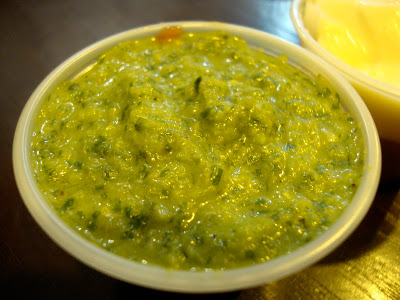 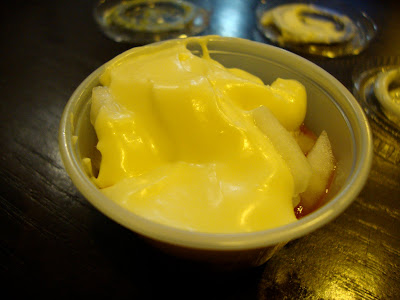 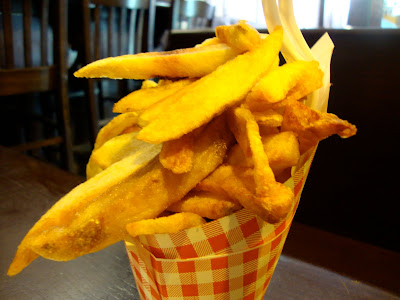 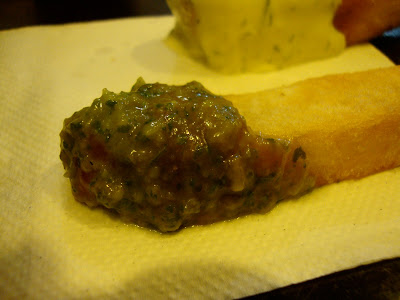 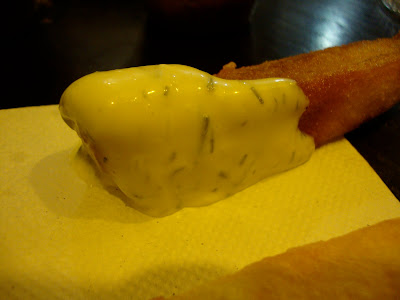 The word "perfect" is thrown around a lot. (I am certainly an offender.) It does not mean good, or really good, or even one of the best things ever. It means entirely without flaws, something that cannot be improved upon. In practice, very few things in life can ever live up to the standard. This becomes even more glaring with food; even if something is indeed perfect, it is always gone, always transitioning from a perfect moment to, if lucky, a perfect memory. Those instances are very, very rare. Far more rare than we would like to admit.

That being said, my first trip to Pommes Frites was perfect.

It was a few years back, a hot August day, that East Coast kind of hot that zaps the energy from your body and makes you question your will to go on, as harshly as a stomach virus or a viewing of Biodome. I had walked across the Brooklyn Bridge earlier and was famished. I'd read about Pommes Frites and, always chasing the memory of the Belgian fries from the long-gone Dive! in Century City, I eagerly ordered a large order of frites with honey mustard and roasted garlic mayo. There was not a single thing about the food nor the moment that could have been improved on.

Now, almost four years later, I was on the same street (2nd Ave), with four mugs of dark ale from McSorley's Old Ale House in my belly, and I saw Pommes Frites a short ways off in the distance. There is a maxim about stepping in the same river twice, something that always occupies a corner of your mind, even if you don't fully realize it.

But then there is The Great Gatsby: "Can't repeat the past? Why of course you can!"

I'm not entirely convinced that's true, but it's fun to pretend like it is when you're slightly buzzed and hungry on a New York City sidewalk and the memory of the best fries of your fried-potato-saturated life is staring you right in the face. The ghosts of everyone I have ever loved and lost could have been standing before me and my focus would have been on those fries.

So I grabbed Elizabeth by the hand and said "Let's get some fries."

It was empty inside, a departure from my last visit when I waited in line for what seemed like hours but was probably only twenty minutes. Remembering that previous visit, when a "large" order was too much for even four of us to finish, I ordered a "regular" this time. (The largest size is known as a "double" and could presumably feed the entire Jets offensive line, or the Knicks' Eddy Curry by himself.)

Selecting sauces to accompany the fries was more difficult: in addition to the half-dozen usual suspects like ketchup and mustard, there are twenty six more exotic sauces from which to choose, ranging from the basic "Barbecue" to the slightly-terrifying "Pomegranate Teriyaki Mayo." In my younger and more vulnerable years (if you caught that reference, you're cool with me) I would have fished the extra twenty or so dollars out of my pocket necessary to purchase every single one of the sauces.

But those days are gone, and that's probably not a bad thing.

We selected three sauces: Dill Lemon Mayo, Mexican Kethchup, and Curry Ketchup Especial. Mexican Ketchup - something that, despite three decades of living 150 miles from Mexico, I have never heard of - is a blend of ketchup, cilantro and garlic. Curry Ketchup Especial is a blend of "frites sauce" (a European mayo), curry ketchup and chopped raw onion.

We took a seat at a table and listened to the hiss of the oil as our fries received their second dose of frying. The girl brought them out to us after a couple minutes, placing the cone into a hole in the table specifically designed for that purpose. It was obvious that even the small serving we'd ordered was going to be hard to finish.

The fries were not as good as I remembered them. This is not a surprise. Of course, they may have been an identical replica of the fries I had four years ago; it's possible nothing has changed with them. But four years ago I did not know of any great Belgian fries in the Pasadena area. In the meantime, Spring Street Smokehouse (used to be great Belgian fries, not anymore) Oinkster (very good fries) and more specifically Wurstkuche (the best Belgian fries I have ever had) have opened near me. Pommes Frites wasn't competing solely against my memory of my previous trip, but also my memory of more recent places. Not only is the river always changing, you are too.

The Dill Lemon Mayo tasted of all three flavors, and it was by far Elizabeth's favorite of the three sauces. I certainly loved it but it was not my favorite. I would say I enjoyed the Mexican Ketchup best. I'm definitely a bigger fan of mayo with fries, and I also prefer mustard to ketchup, but the sweetness of the ketchup, the slight bite of the cilantro, and the harsh garlic flavor were a great combination. (Yes, I ate both garlic and raw onion with my fries; after repeatedly riling up Elizabeth in the best way I know how - by telling her "I just don't see any difference between New York and New Jersey" - I knew there would be no kisses in my future. I could have put on a Mets cap and made fun of Home Alone and the rest of my day would not have gone any differently.)

I know I said the fries weren't as good as I remembered, but they were still outstanding - crispy on the outside, fluffy inside, tasting of nothing but potato. Not salt, not sugar, not the rough patches of freezer-burned potato that you often encounter when eating fries that haven't been freshly cut and cooked. We were both stuffed when the paper cone was still one-third full, but we pushed on. It's not like we were going to be here again any time soon; I knew later in the day we'd be wishing we'd finished the fries. So we did. The last few were as good as the first.
Posted by JustinM at 9:03 AM

These keep getting better! I love Belgian fries.

The Dill Lemon Mayo was amazing! This was a great little snack. I wish we had tried a few more sauces but it really wasn't necessary to have more than three. Next time!