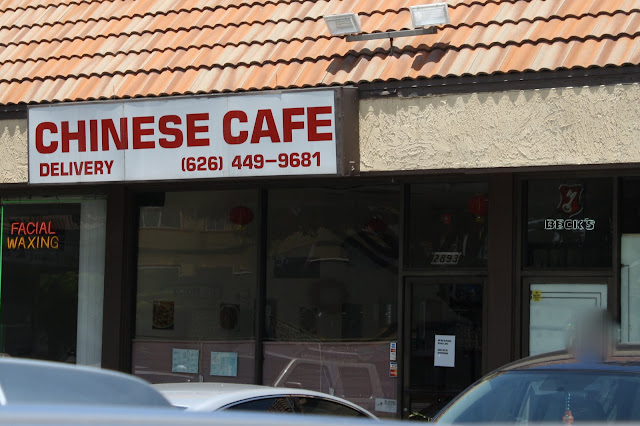 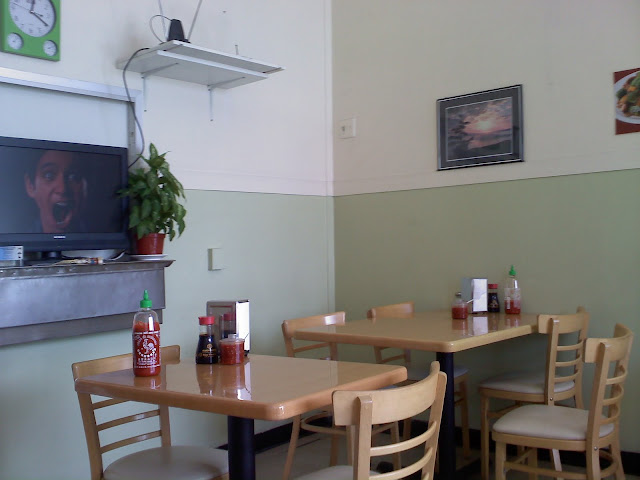 When my brother and I were kids, he insisted to me that an entire town had once drowned in molasses. This always seemed dubious to me; he had no details beyond that claim, and in the early 90s you couldn't just hop on the computer and look up something like that. (Other than school assignments, I don't remember using a computer for much in the first 16 years of my life besides playing Load Runner or The Black Cauldron.)

In my mind I pictured my hometown of Sierra Madre and its 10,000 residents being drowned under a deluge of molasses coming down from the San Gabriels, a sugary 20th century reenactment of the Johnstown Flood. I teased my brother with absurdist imagery.

Years later I learned that, although his facts were too broad, he wasn't that far off: in 1919, a giant molasses tank exploded in Boston, injuring 150 people and killing 21, some of who were crushed and drowned by the molasses. By this point my brother and I were both in our late teens and, though he realized it was not the apocalyptic scenario he always imagined, I believe he did feel some measure of vindication.

Why do I bring this up, you may ask. Because I was reminded of that childhood anecdote the other day. If a giant wall of syrup came down from the mountains and blanketed the foothills, I imagine the food at all restaurants would taste like what I ate the other day at Chinese Cafe.

I tell you what, we'll come back to that. 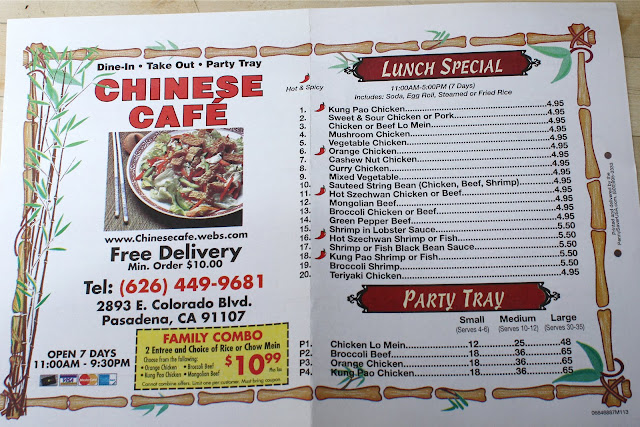 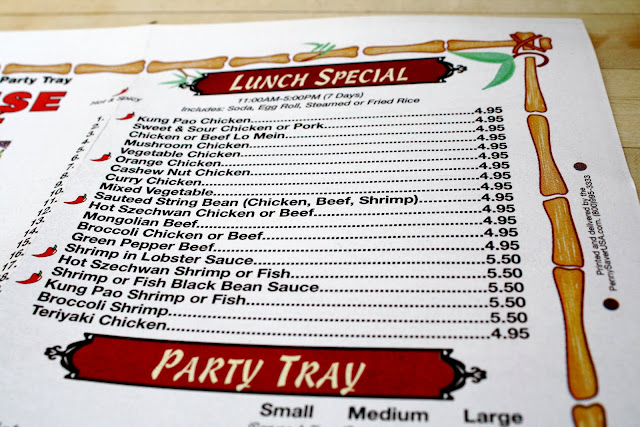 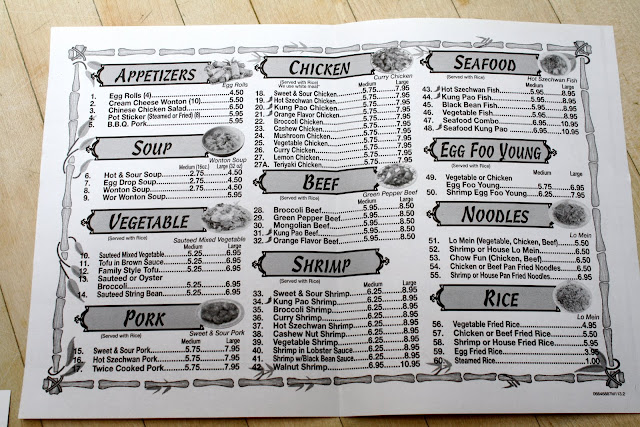 When I ate at Fuji Japanese Restaurant at the beginning of the month, I noticed Chinese Cafe in the same parking lot - a strip mall just west of the Target on Colorado Blvd on the east side of town. The other day I had just stopped into Target to look for something and I was quite hungry. I decided to give Chinese Cafe a try.

Like hundreds of similar restaurants scattered throughout the San Gabriel Valley, there is a full menu and a lunch menu. The latter features the usual egg roll and rice. Chinese Cafe does not include soup with their lunches, but rather a soda. That was just fine by me - it was a hot day and a cold soda sounded better than a hot cup of soup.

I asked the woman what the most popular items are. She said the orange chicken and the Mongolian beef. I asked for the chicken and told her I would take it to go. (There was a baseball game on the radio and some bizarre movie on the TV in the restaurant, so I opted to sit the car.)

The total with tax was $5.40 - even cheaper than China Express. (Although you don't get nearly as much food.) 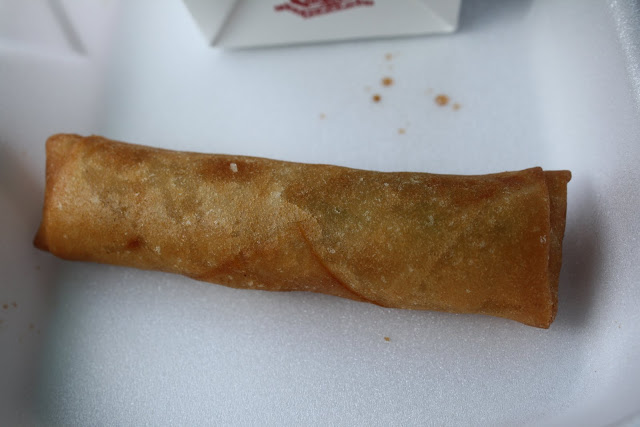 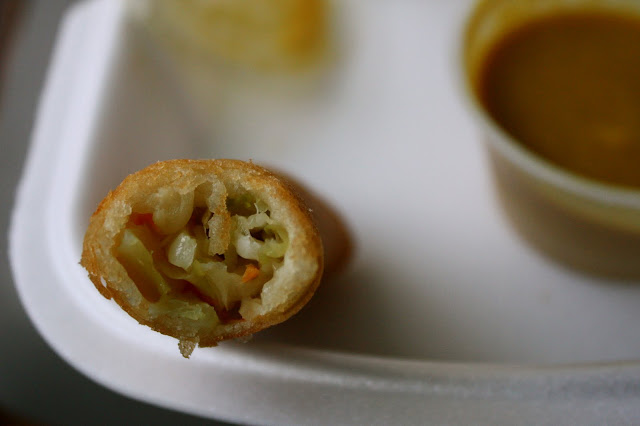 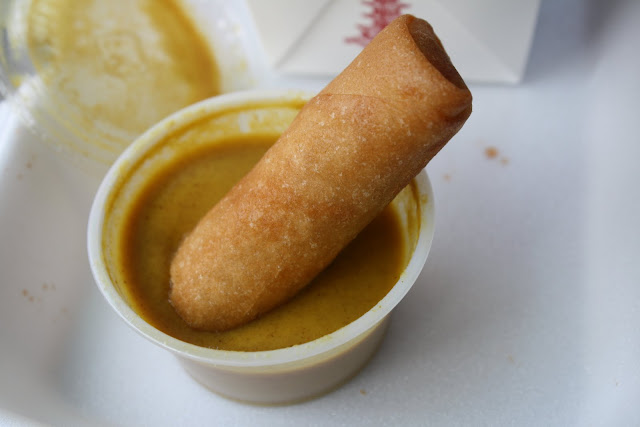 The egg roll was skinny, not very warm, and did not have much inside of it in the way of filling. And it had a sweet glaze to it, as if the wrapper had been rolled with sugar. I've never had a spring roll quite like this before. Fortunately, I had asked for some hot mustard and been given a small container of a spicy, very tasty mustard, one of the better mustards I have ever received from a Chinese take-out joint. It was certainly needed to offset the sweetness of the egg roll. 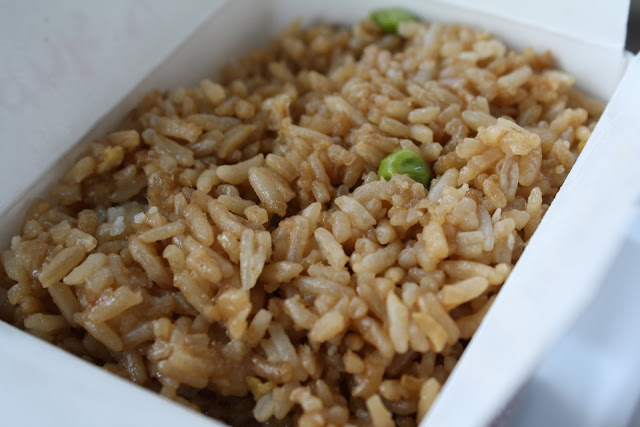 The fried rice was pretty basic - just a few peas scattered throughout, no egg nor anything else. It wasn't bad by any means (at least it was hot) but it was boring. 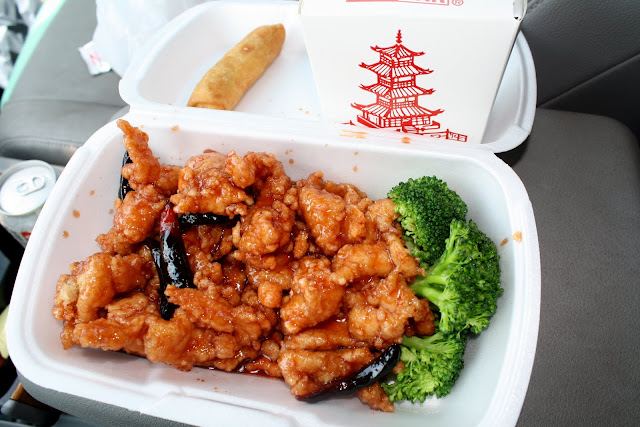 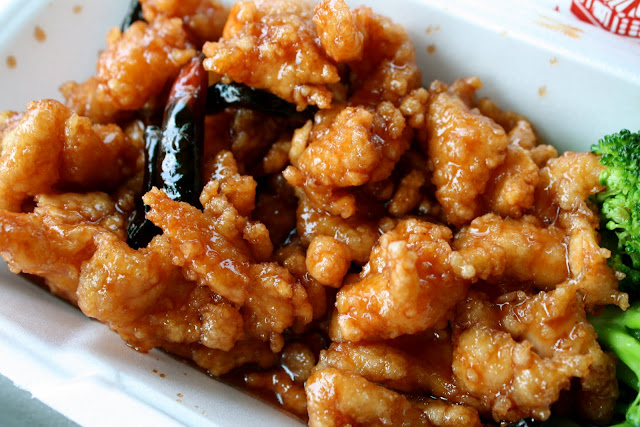 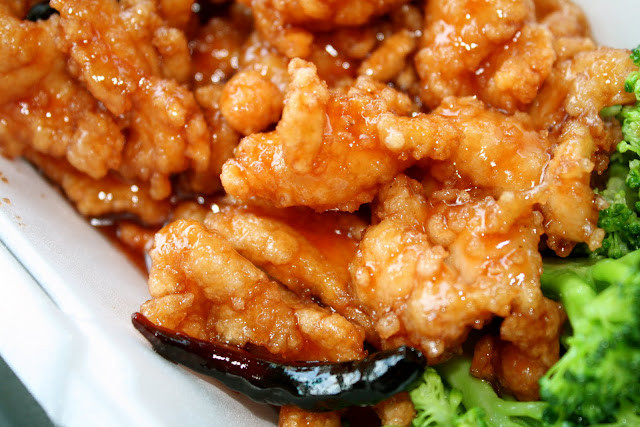 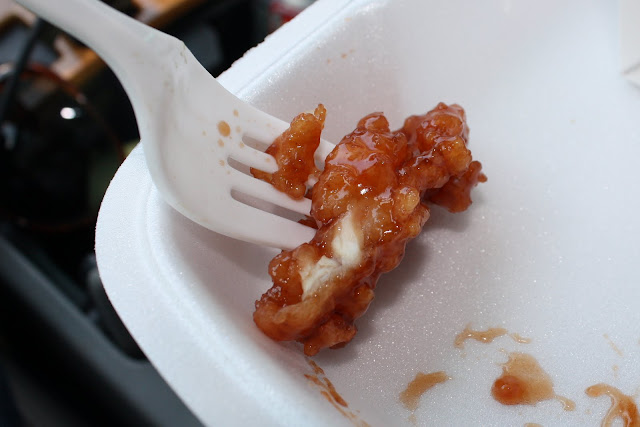 The chicken itself was tasty, white meat... but the batter and sauce... wow. I'm not sure I've ever had anything quite like it. The crunchy batter can only be compared to rock candy, so sweet was the sauce covering everything. Each crispy bite made me cringe with the sweetness. Once when I was a teenager my mom dumped a half a cup of sugar into a glass of soda I was drinking as a practical joke. That's the only thing I could compare to this sauce.

I pulled out a few of the pieces and shook them vigorously, trying to free them from the cloying solution that was ruining their taste. It didn't really work. And that's a shame, because the chicken really was quite tasty. It beats anything I've ever had at Panda Express or Pei Wei. But I just could not get past that sweet sauce. Even with mustard and chili sauce added, it was too damn sweet.

I doubt the chicken always tastes this sweet, and if the other proteins on the menu are as high quality as the chicken, there might be some very good dishes at Chinese Cafe. But it's not worth it to me to find out. In addition to the extreme sweetness, twenty minutes after eating I became as thirsty as I have been in years. I imagine there was an overload of sodium in the food, too.

So it comes down to my usual verdict with places like this: in the San Gabriel Valley, with thousands of Asian restaurants to explore, there is just no reason for me to return here ever again.
Posted by JustinM at 12:06 PM

I would feel weird making a special request on a plate that costs five bucks.