My Balls In Autumn 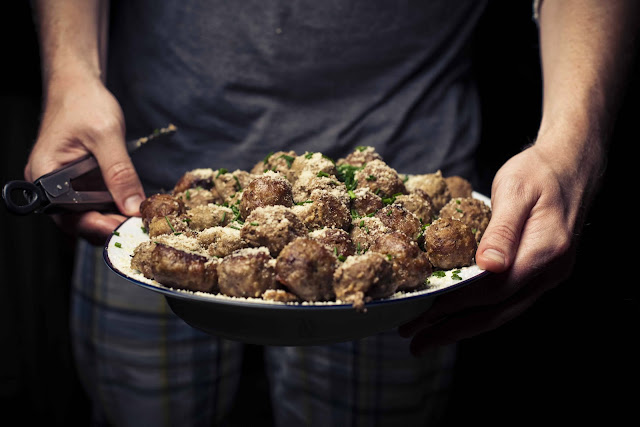 My balls have been in demand lately. I was asked to make them for a party two weekends ago but I wasn't given enough notice - I need at least a couple of days to prepare. A friend with whom I watched a football game this past weekend asked if I could make them. Again, he asked me the day of. No good. If I were able to just whip my balls out on the spur of the moment, they wouldn't be as special.

But now it's autumn. I threw a pizza party for the summer solstice; why not an autumnal equinox meatball party, I reasoned? Never mind that weather.com was predicting an 89-degree day. The nights are noticeably cooler and have been for the last couple weeks. The days are much shorter, the sun sets in a way that is unmistakably autumnal.

I invited the usual cast of characters over, but when word got around that I was making meatballs, the numbers swelled. My friend Tyler came from Culver City. Hell, a couple came from Scotland. (To be honest, I think they already had their vacation planned.) My friend Nick, a professional photographer, came by. I told him he had to take some pictures if he wanted to eat. (That's why some of the photos, including the one above, are of higher quality than usual.) 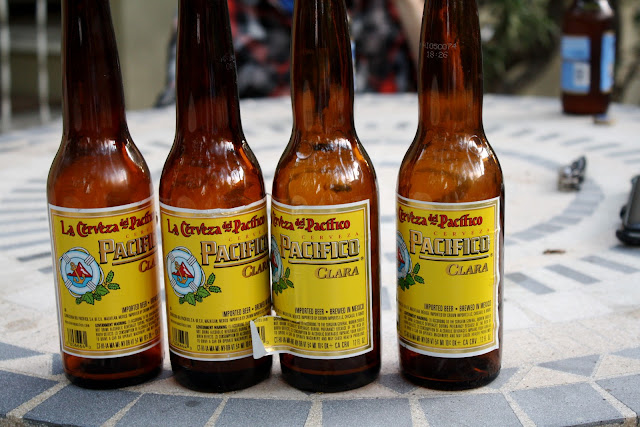 As usual, there was plenty of beer. Dave brought Pacifico, Tracie brought more Pacifico and Blue Moon, and Carla brought Moose Drool. "I thought the Drool would go well with your balls," she explained. My friends are nothing if not classy. 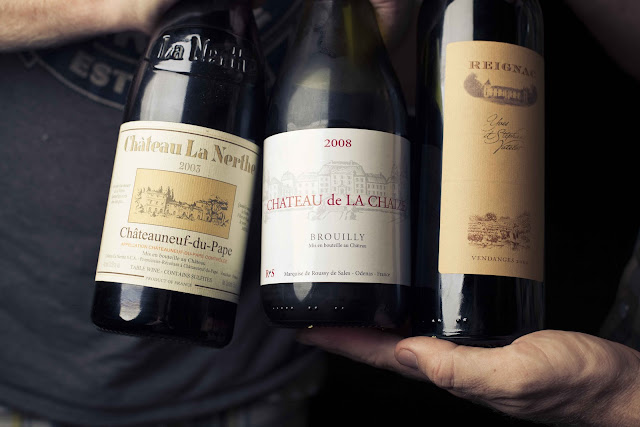 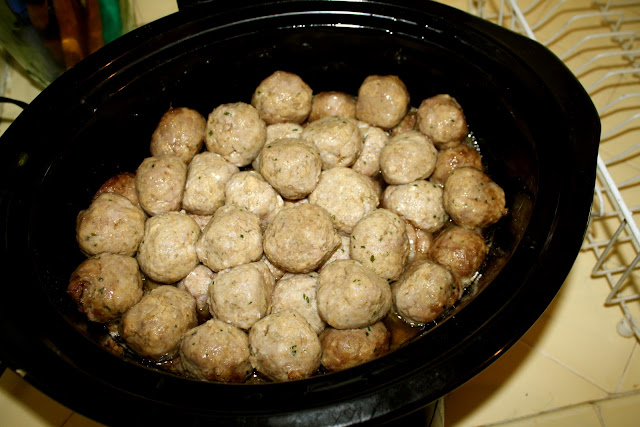 So now I will tell you how I prepare the meatballs. The first step is finding meatballs you like. Not surprisingly, I got mine at Taylor's in Sierra Madre: their beef and pork meatballs are my favorite. I chop up an onion and place it in the bottom of the slow cooker, then add half a can of Guinness and dump the meatballs on top. Set on low, I cook the balls for about seven hours. 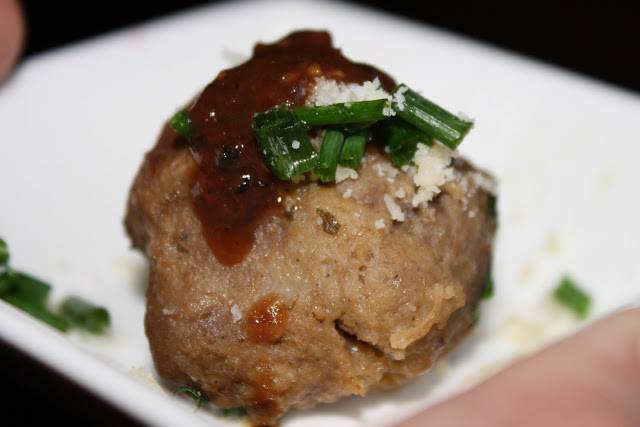 When the meatballs are done, I top them with finely-shredded Parmesan cheese and chopped chives. I take the remaining half of the Guinness can and mix it with butter and a few drops of balsamic vinegar. I pour a little bit of the sauce on top and serve the rest on the side for people to use as they please. 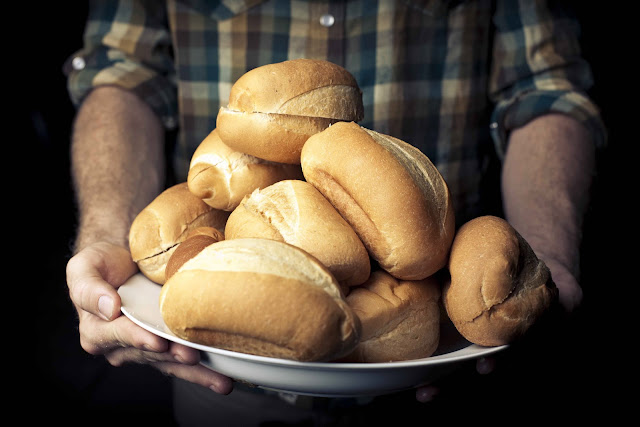 I got bolillo rolls in case anyone wanted to make a sandwich. (As it turned out, most people did.) 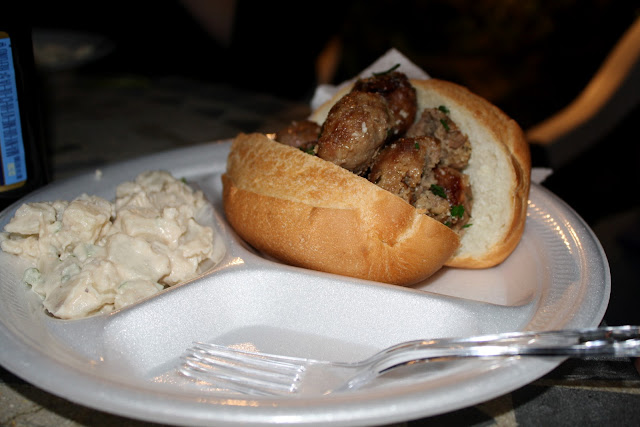 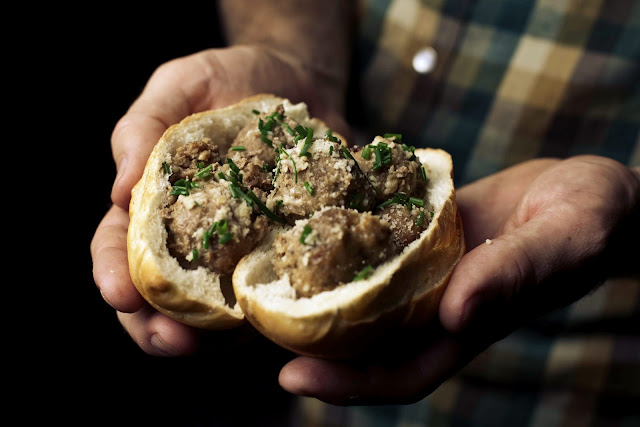 I will close with this picture of my brother showing off his sandwich. It was a great dinner and fortunately there are still about a dozen balls left.
Posted by JustinM at 12:02 PM

oh carla you are too much girlfriend

At first site I thought you got a new cam... great pics and I will hold back on making any ball and beer/wine paring jokes. Does Taylor know how much you are pimping them out?! You must be the customer of the decade.