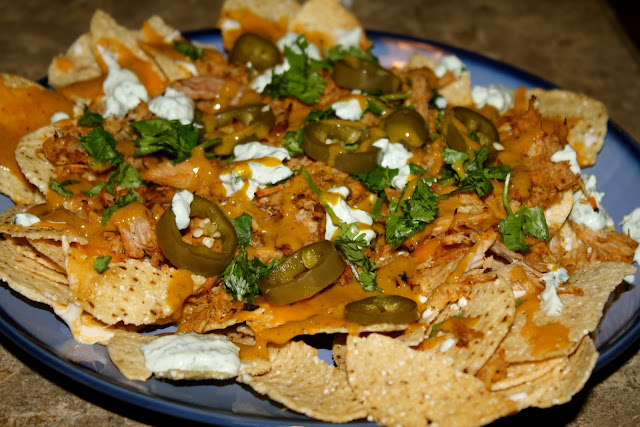 April 30, 2004. Almost nine years ago. Damn. My friends and I were in New Orleans for Jazz Fest and it was pouring rain, so hard they cancelled the festival that day for only the third time in its 35-year history. There may be some towns where cancelled plans might be a problem, where you might be thrown into a "Well, what do we do now" argument with your friends. New Orleans is not one of those towns.

We walked around the French Quarter and through the French Market. My friend Hatcher and I walked through the stalls without stopping while the ladies in our group got caught up looking at souvenirs. I looked at him. "It's almost noon and I'm not drunk yet," I said. We went to Molly's at the Market for our first drink. ("Oh my God," one of my friends exclaimed. "There are people smoking in this bar." It was her first time in New Orleans.)

A couple of hours later we all found ourselves at Silky O'Sullivan's. I'd been to the Memphis location but never this one in the Crescent City. One of the group - I do not remember who - pointed out the "BBQ Nachos": tortilla chips smothered with cheese and barbecue sauce and piled high with pulled pork.

I'd never considered such a thing, but we tried them and they were fantastic, one of the best things I have ever eaten, though I admit that circumstance probably influences my memory more than a little here. I've made half-hearted attempts at pulled pork nachos in the years since. Usually I have cheated, e.g. bought pork from barbecue restaurants and assembled the nachos.

(One year for March Madness my friends Bryce and Amy had a bunch of people over and pulled pork nachos were requested; they asked me how much pork they should pick up from Zeke's for me to make the nachos for the party. I said two pounds. In my memory they bought 12 pounds, though it was probably only about three or four. Regardless, there was enough for me to create a massive, double-layer pan of pulled pork nachos, to which I added a diamondback pattern of two different kinds of barbecue sauces. It was one of the prettiest things I have ever created and I wish I had a photo.)

And though the nachos have always been loved, they have never lived up to that first platter in New Orleans, in my opinion.

But last night was the final night of the college football season, the championship game, and I wanted to make one last batch of good gameday food. I didn't make any pulled pork nachos over the autumn for the Football Eats and I would not have considered it last night if not for one thing: one of my Christmas presents from Elizabeth. 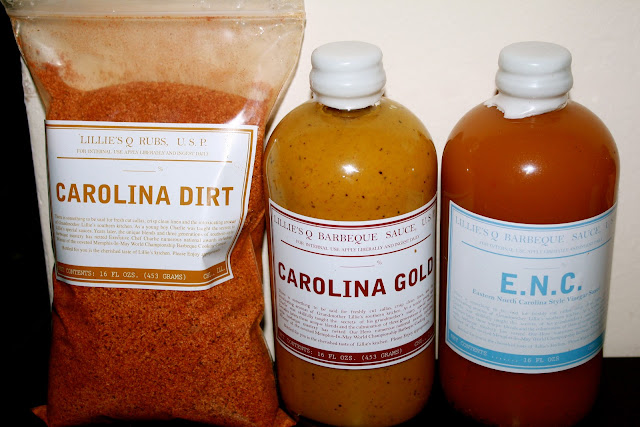 Two different kinds of Carolina barbecue sauce - a mustard-based sauce and a vinegar one - and a rub. I decided to put them to use, and they deserved a fresh piece of pork. 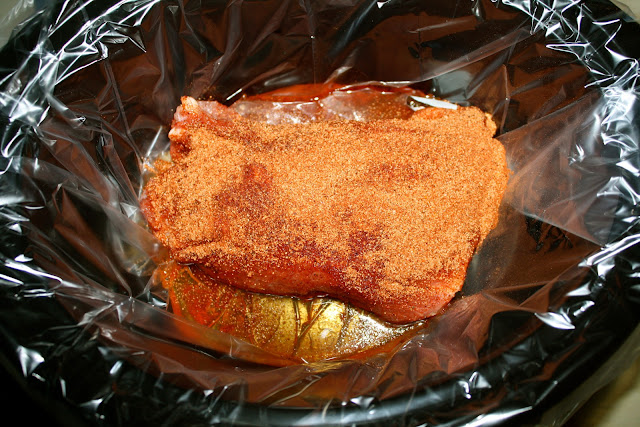 I rubbed the "dirt" all over a small pork butt and placed it in the slow cooker with half a cup of apple juice. (As you can see, I have decided to start using liners with my slow cooker. I use the cooker at least a couple of times per week and I'm tired of scrubbing it.) 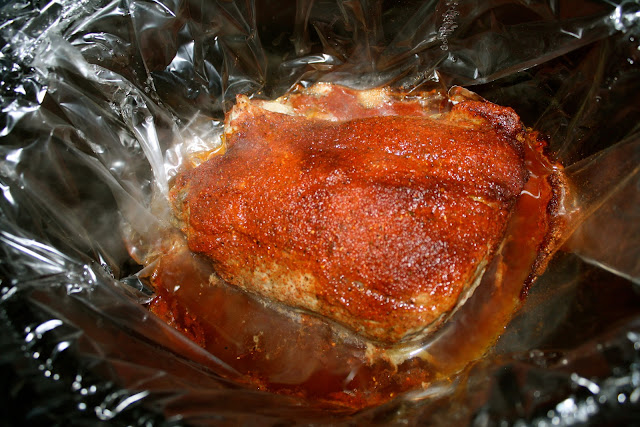 After three hours, the crust had begun to turn to dark golden and the smells were amazing. I left it in the slow cooker six hours in total. 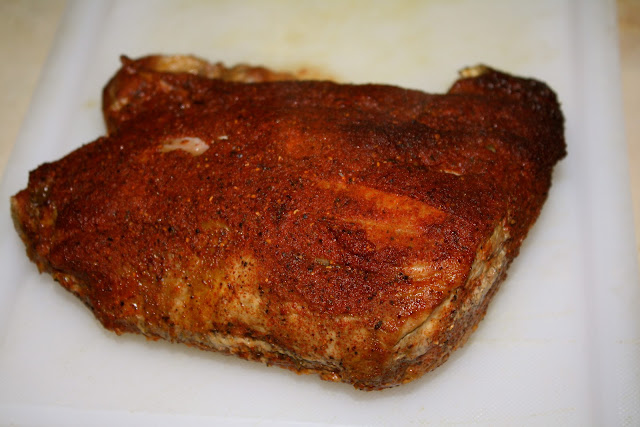 And then I removed it and let it sit for a minute. 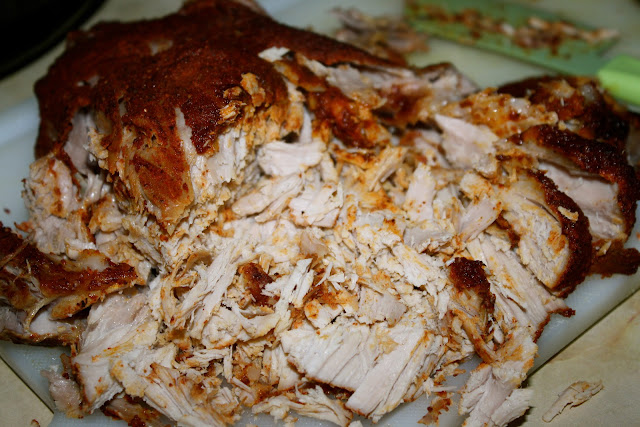 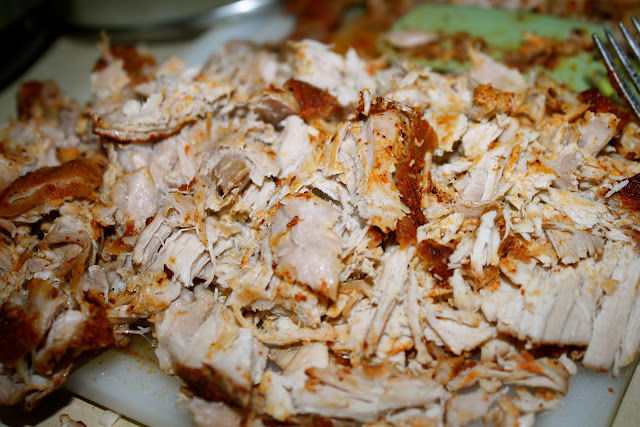 With a little prodding it fell apart. I tasted it immediately: it was wonderful. This isn't really barbecue, of course, but that doesn't mean it isn't delicious. 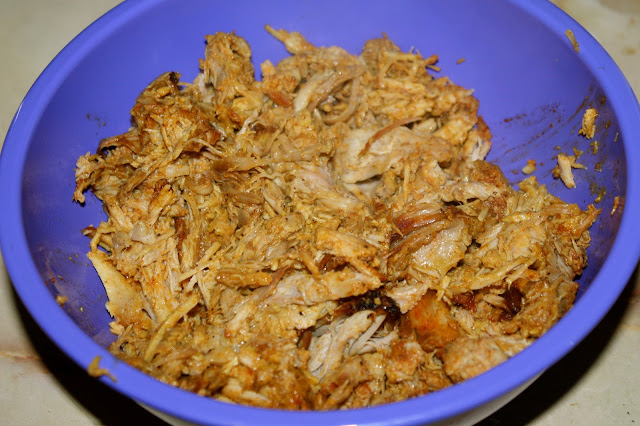 I picked out a few pieces of the fat, then chopped up the pork and tossed it with some of the mustard sauce. 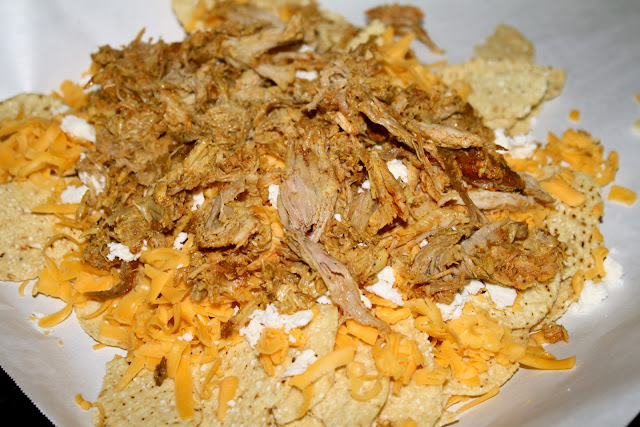 A little while later I topped some Trader Joe's round tortilla chips with sharp cheddar cheese, fresh mozzarella and the pork, then slid it in to the hot oven for five minutes. 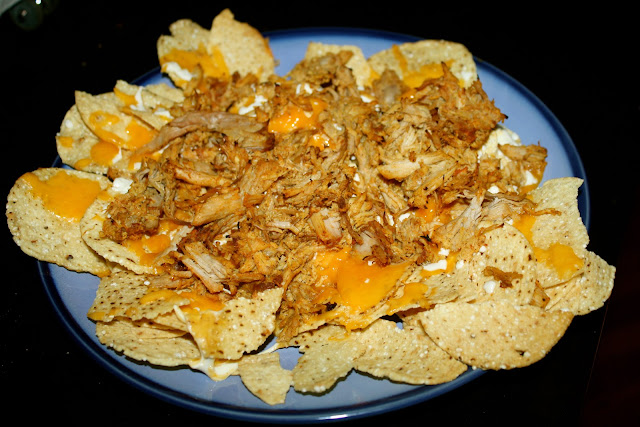 Once it came out I placed the nachos on a plate. I was tempted to eat them like this, but I wasn't done. 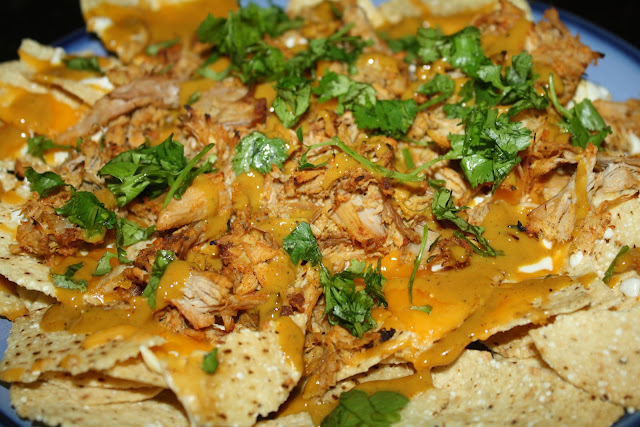 I doused the nachos with more of the Carolina mustard sauce. (Elizabeth ordered it online from a place called Lillie's Q. It is the best mustard barbecue sauce I have ever tasted.... and I have tasted scores of them. An amazing sauce.) And then added chopped cilantro. 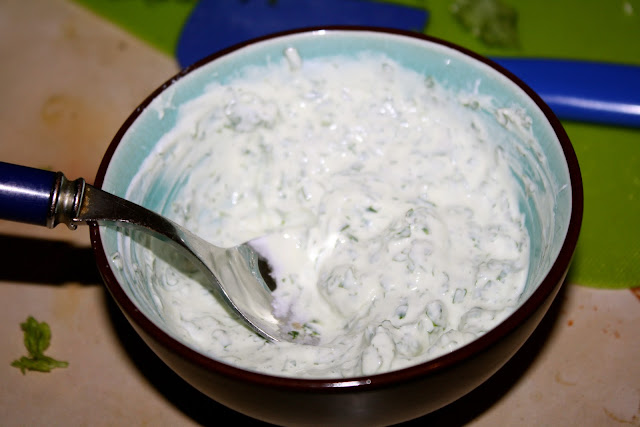 I used the Cuisinart mini prep to make a cilantro sour cream. 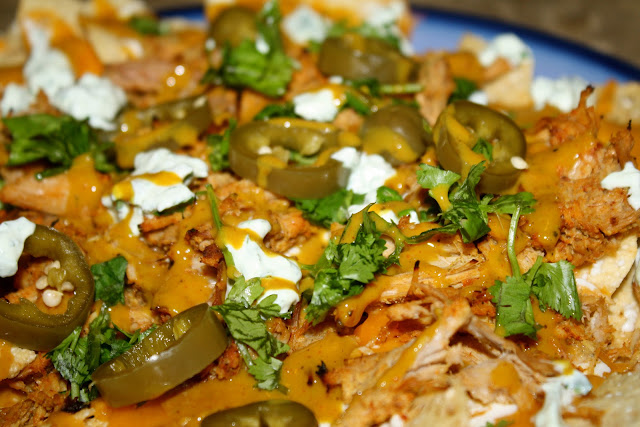 I added pickled jalalpenos to heat the nachos up and the cilantro sour cream to cool them down. 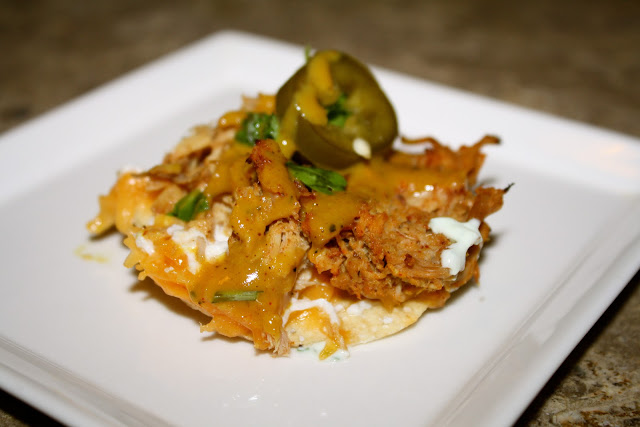 I may have had better nachos at some point in my life, but I don't remember when.
Posted by JustinM at 10:16 AM

Lauren from Nor Cal said...

Aren't those liners amazing? I just recently started using them, cleanup is so easy!

David, there is a post coming up this week that will put the mustard bbq sauce thing in perspective.