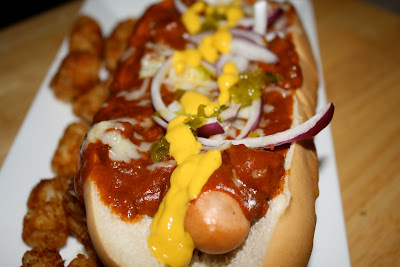 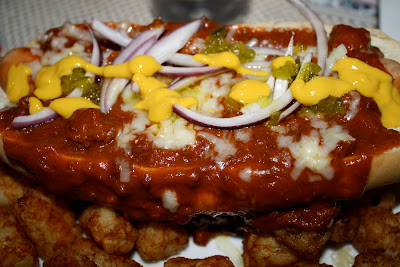 Last night I had less desire to leave the house than I probably ever have had before. It was the first day of March Madness, my favorite sports day of the year. It was also St. Patrick's Day, my least favorite day of the year to go out.

There could be a biblical storm raging outside and a marathon of Wild Hogs on TV and I still would not want to remain at home on the couch as much as I did last night.

It had been a great day of games. The first five games were decided by 15 points... combined. I correctly picked 7 of the first 8 games. My friend Murph's alma mater, Princeton, almost shocked Kentucky. Gonzaga beat St. John's, another upset I had picked, though calling it an "upset" is a stretch. (Anyone who did not think Steve Lavin would be out-coached by Mark Few is obviously not familiar with either of their careers.) My friend Maya's alma mater, Richmond, upset Vanderbilt.

(The single most fun sporting event I have ever attended - more than the World Series, Rose Bowl, NBA Finals, or World Cup -  was a conference tournament final between Richmond and UNC Wilmington at the Richmond Coliseum. Whichever team won was going on to March Madness; whichever team lost was done for the season. I have never seen more passion at any sporting event. It's not even close. I've always cheered for Richmond since that night.)

I turned my attention to dinner, remembering that the other day I had bought a few wieners at Taylor's Prime Meats. Chili cheese dogs sounded really good to me. 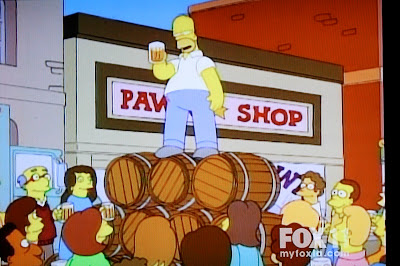 The only great thing about St. Patrick's Day is that my favorite Simpsons episode - "Homer Vs. The 18th Amendment" - is shown every year.  Bart accidentally gets drunk during a St. Patrick's Day parade, Springfield bans alcohol, and Homer becomes a bootlegger.

(Moe: "Listen up, this is the busiest drinking day of the year, where are the designated drivers?.... Beat it, I got no room for cheapskates.")

While watching The Simpsons, I steamed the wieners until they were hot, just about ready to burst. I placed them in french rolls and covered mine with chili, extra-sharp Irish cheddar, slivers of red onions, relish, and mustard. A bit too many toppings? Perhaps.

But it was delicious and the perfect meal to eat while watching basketball. 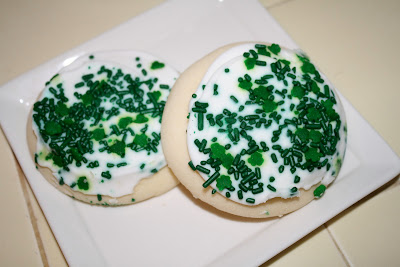 We had green-frosted sugar cookies for dessert and I enjoyed the fact that St. Patrick's Day was almost over and it would be another year before I had deal with all the nonsense about wearing green and the horrible stereotypes about the Irish. As if we are nothing but a bunch of drunks and writers. 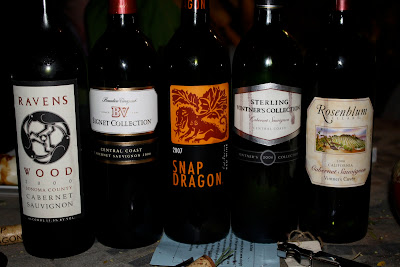 Then I went out on my patio to work on my blog and have a small nightcap.
Posted by JustinM at 10:51 AM

Too many toppings? Impossible, I say!

I am simultaneously impressed and disgusted.

Fritos: Well, if I had it to do over over I probably would use chopped pickles instead of a packet of relish and I would dice the red onion instead of slivering it.

Michelle: That's all I ever aim to do here.