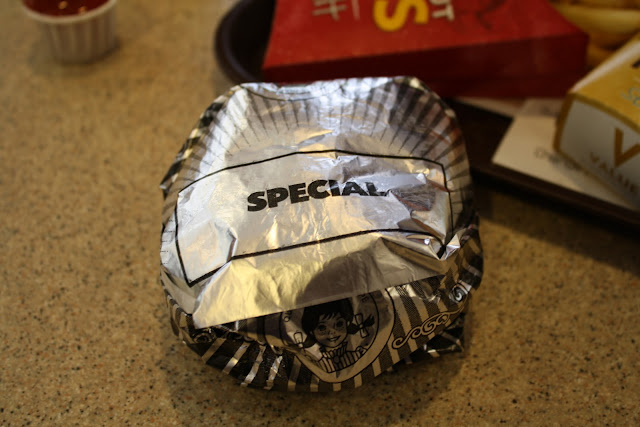 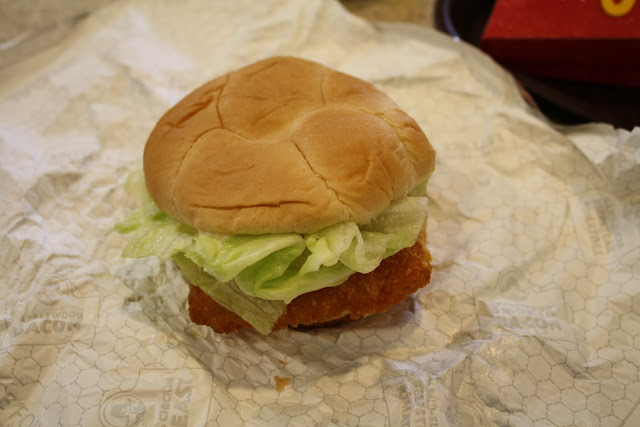 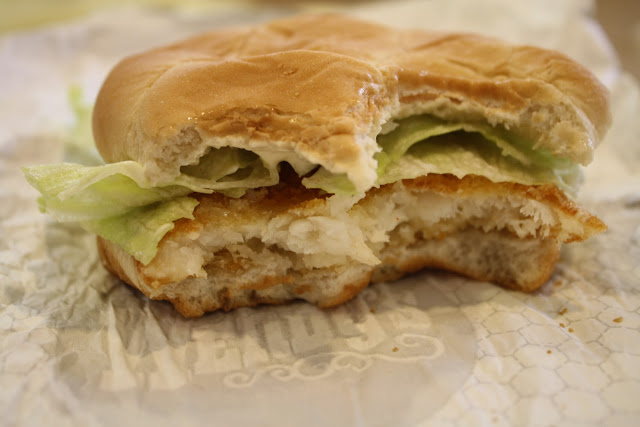 Over the last two or three weeks, roughly a dozen people each day have stumbled upon this blog by searching for Wendy's fish sandwich. I did a post on that limited-time promotion two years ago, but those pictures weren't very good. The sandwich is out again, though, and I am nothing if not a servant to my readers, so I decided to try it again. Saturday afternoon, Elizabeth and I went to Wendy's for lunch.

Wendy's fish sandwich was not part of last year's Fast Food AdLentures, but I will tell you right now it's better than any of the sandwiches I tried then. The fish is crispy and hot. The fillet has no dark or tough spots in it; it's all tasty white fish. 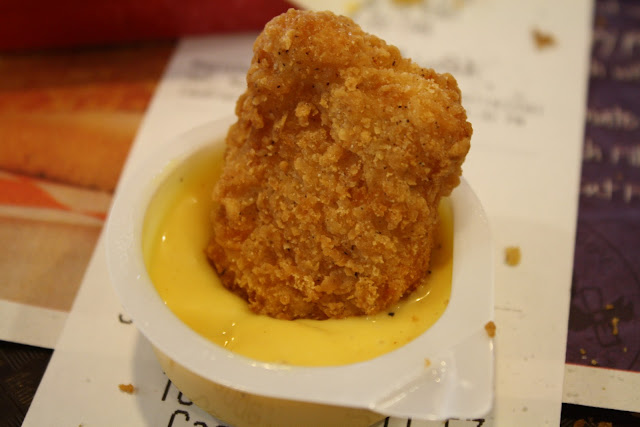 I also had some spicy chicken nuggets off the 99-cent menu. As usual, they were tasty.

Now let's back up to the start of the weekend. 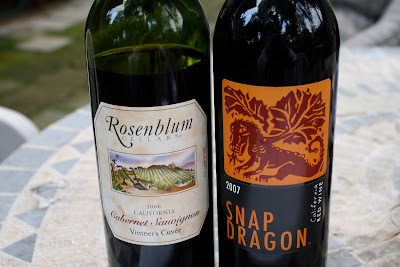 My friend Tracie came over Friday afternoon to have some wine and enjoy the nice afternoon. She was taking a couple days off work to celebrate her birthday, although I'm not supposed to say which it is. (She has two different years that she is considering claiming, neither of which is correct. Perplexingly, one of them is actually one year older than she is. Sometimes I think I will understand Sanskrit before I get women.)

I sent a text to our friend Tim to see if he was around, but he was busy. He offered up some of his wine: "I'll leave a garage key, help yourself."

Part of me felt bad drinking Tim's wine without him.

But a larger part of me did not.

I wandered over a took two bottles from the scores in his garage.

A couple hours later on my patio, enjoying the late afternoon light, listening to live Dylan recordings on YouTube, I sent Tim a text:

He replied a minute later: "That's good to hear. When I refilled the bottle with Thunderbird I thought it would be obvious." 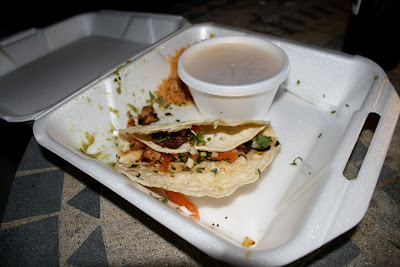 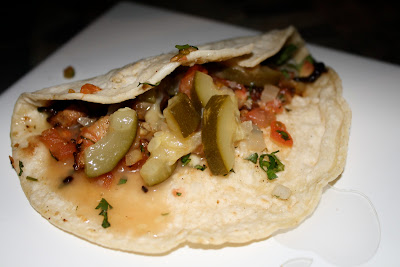 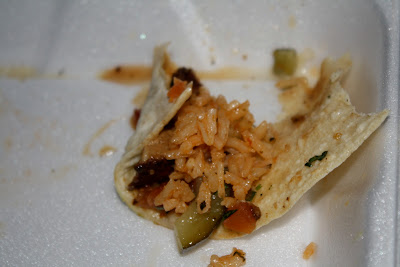 Elizabeth arrived home around 7 and gave us a leftover carnitas taco she had from lunch, from Pueblo Viejo in Mid-Wilshire Los Angeles. It was tasty. Nothing special and VERY salty, but I hadn't really eaten anything all day and I had a few glasses of wine in me, so it was a nice treat. The vegetable salsa was delicious. The tortillas were cold and stale, but what can you do when they are 6 hours old and have been sitting in the fridge? 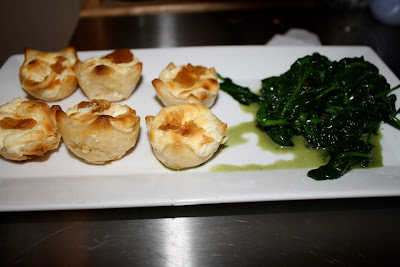 I also made a snack for myself and Elizabeth: Trader Joe's caramelized onion and feta cheese pastry bites with some sauteed spinach. 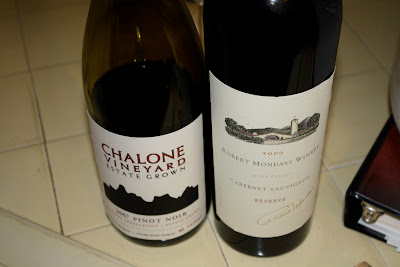 Saturday afternoon, Elizabeth and I sat on our patio and had some wine. But then it started drizzling. So we headed over to Tim's place. 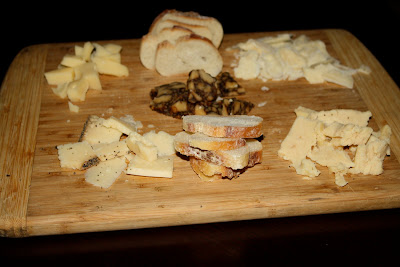 I put out a collection of cheeses, all from Trader Joe's. 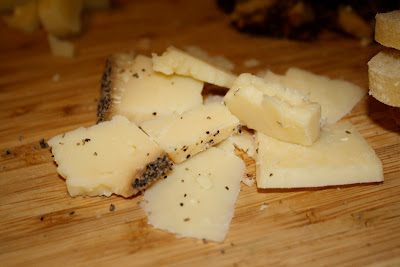 Toscano with cracked black pepper. This was the surprise hit. 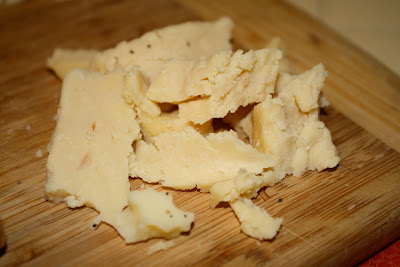 This is one of my favorite cheeses from TJ's, if not my favorite: English cheddar with caramelized onion. 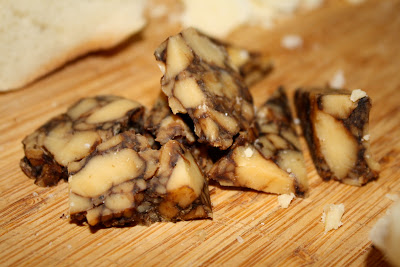 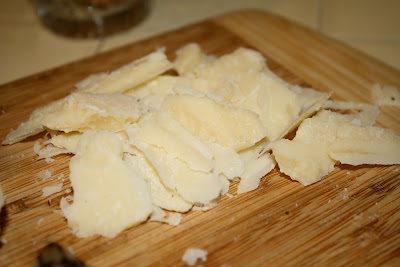 The Parmesan was interesting; it did not have the nutty flavor I love so much in Parmesan, it was much more subtle, like an asiago. I still liked it, but I didn't love it. 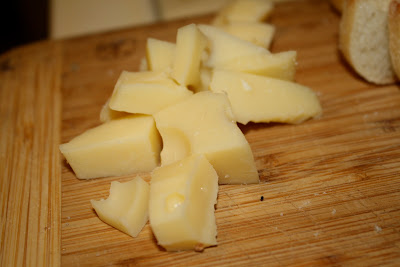 Jarlsberg: nothing fancy, but a good standby. 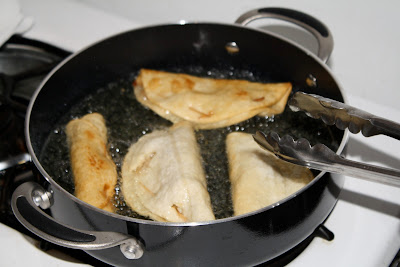 After a while Tim decided to fry up some tacos and taquitos. He had roasted a chicken a couple days earlier and had plenty left, so he shredded the meat and placed it in tortillas, then fried them briefly. 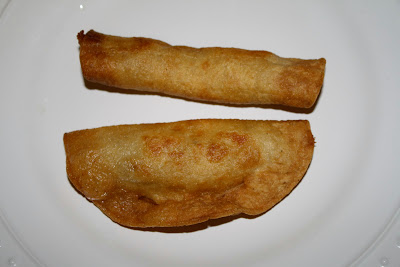 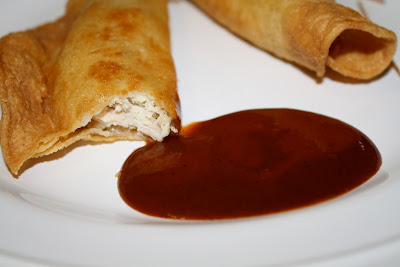 They were a delicious treat, made better with some spicy Pico Pica hot sauce. 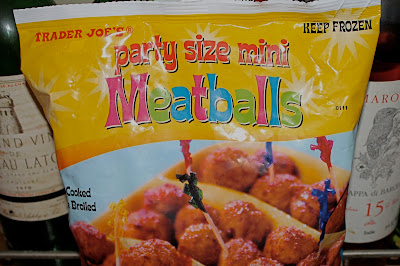 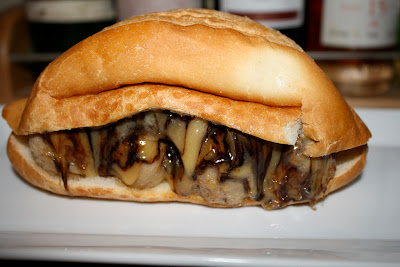 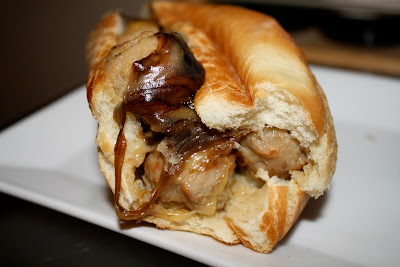 For dinner Sunday night (our lunch will get its own post later in the week) I cooked a bag of Trader Joe's mini meatballs in a pot for about 20 minutes, steaming them with a bit of beer and a touch of chili sauce. Remember the Irish cheddar with porter? I sliced up some more of that, placed it on top of the meatballs in a soft roll, wrapped the sandwich in foil and baked it in the oven for about ten minutes.

The sandwiches were great, the slightly spicy meatballs mixing nicely with the melted cheese and the barely-toasted rolls. 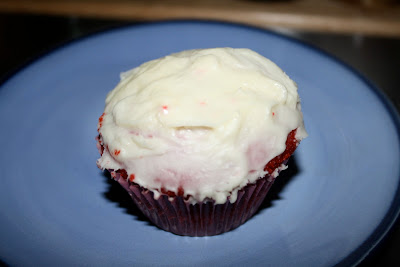 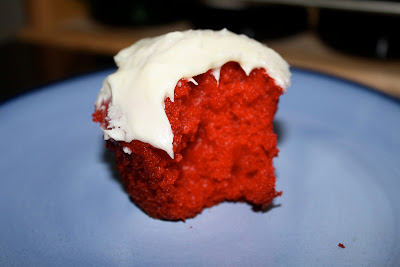 In the afternoon I had gone over to Tracie's to borrow her vaccum (it's a powerful Dyson, much better than the weak little machine we have). She had gone over to her parents' for a birthday brunch and her mom had baked a lot of cupcakes. She gave me two leftovers and Elizabeth and I ate them for dessert. (Well, Elizabeth had a couple bites of one; I ate all the rest.)

It was a nice dessert to end the weekend.

The pepper cheese is fantastic! I almost ate the whole thing in the car. Fortunately, I was able to muster up some self-control so other people could enjoy it as well.

Liz: I figured it was you.

Anon: It's booby-trapped, and not in the good way.

I'm a sucker for those Wendy's value nuggets. Every time I go I get them, even if I ordered a chicken sandwich.

I'll have to try that Fish sandwich. I'm already signed up for a Salmon Burger from Earlez Grille later today but I'll get to this eventually.

Tried to access Tim's garage. That thing on my neck that looks like a giant goiter is actually bumps and bruises from a very cleverly-rigged trap that nearly killed me. He obviously has the will and the means to protect against unwanted takers. STAY AWAY!!! Bastard!