Burger King Angry Whopper: Still (Not) Angry After All These Years 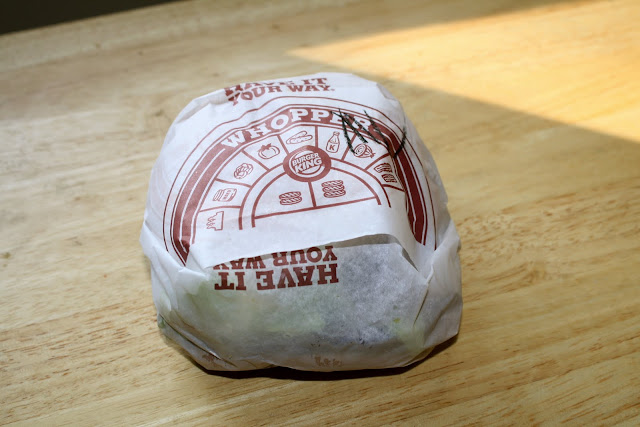 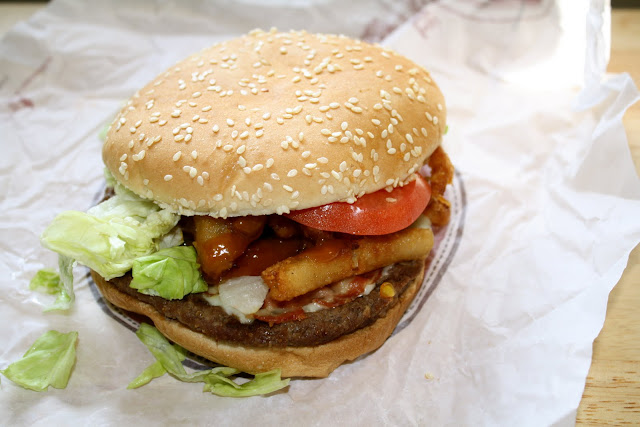 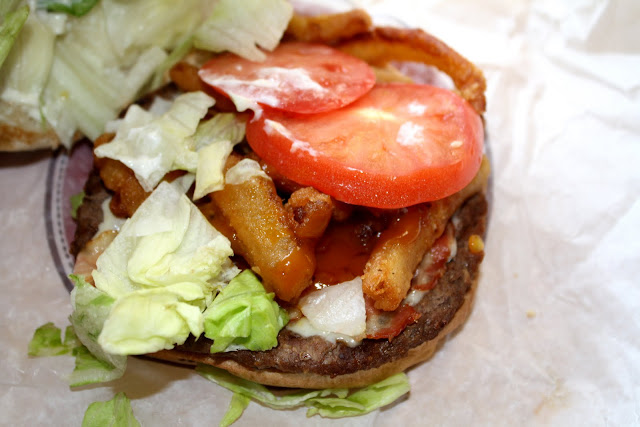 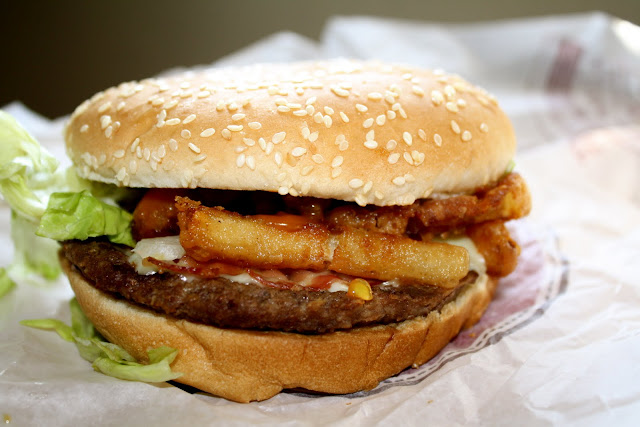 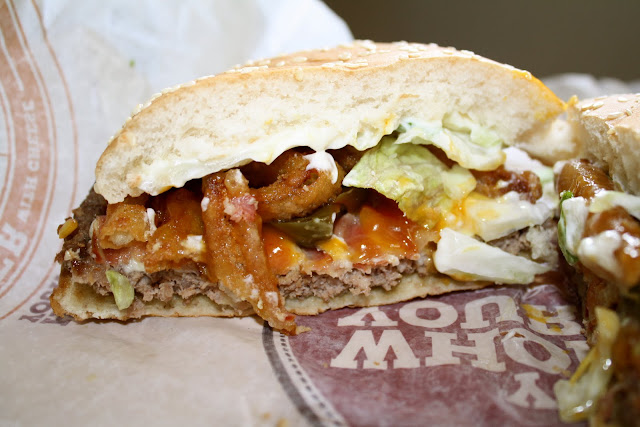 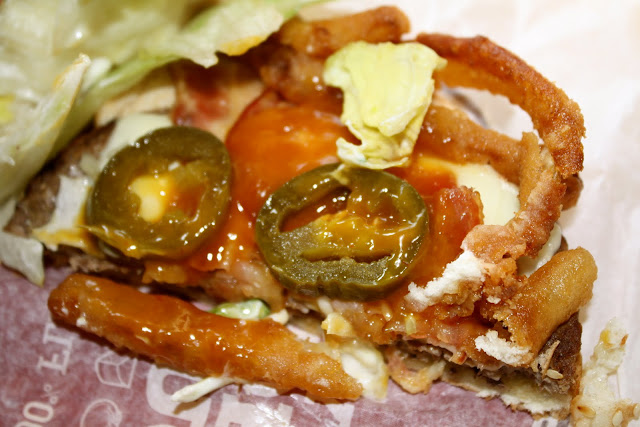 At the end of 2008, while having pints of Guinness at my favorite pub in those days, an acquaintance mentioned that he had done some voice-over work for a commercial for a soon-to-be-released Burger King product called an Angry Whopper. I inquired about it; he told me it was a very spicy version of the Whopper.

Even with my dislike for BK, there have been very few fast food products to which I have ever looked forward as much as that Whopper. Press releases promised jalapenos, spicy sauce, fried onions... all things I love.

The burger was a tremendous disappointment. The toppings tasted pretty good but overall it had zero heat to it. Even the jalapenos were bland. The "angry" sauce was actually sweet. The whole thing was so flavorless that it made me angry and I wondered if that was where the burger derived its name.

I was so surprised by the whole matter, refusing to believe that the sandwich was actually supposed to be so insipid, that I actually tried the Angry Whopper for a second time. The results were the same. Well, I thought, that's Burger King. They aren't even capable of making jalapenos spicy.

More than two and a half years later - Tuesday, to be specific - I picked Elizabeth up from work so we could do a couple of errands together. She was hungrier than I. "If you don't want anything right now, I kind of want an original chicken sandwich from Burger King," she said.

That was just fine by me. I have only eaten at BK once this year - when their horrible chicken "tenders" came out, shriveled chunks of chicken only slightly juicier than beef jerky - and that was more than enough. Burger King is right on our way home and I wasn't hungry; getting Elizabeth a chicken sandwich and then eating leftover potato salad when I got hungry later on sounded great. But when I was ordering her food I noticed a sign advertising the Angry Whopper. I thought those had been gone for two years.

I thought about it for a few seconds... Ah hell, why not?

A few minutes later I unwrapped the sandwich at home. It still looked pretty good, although there was a lot more mayonnaise than I remembered. (I'm not saying there wasn't this much two years ago, just that I do not remember this much). I took a bite.

It was exactly the same. It wasn't bad - and for me to say that about a Whopper is a hell of a compliment - but it had no heat. None whatsoever. The "angry onions" are just fried pieces of onion. The sauce is sweet. I even took an entire slice of jalapeno by itself and ate it. Bland. How is that possible? The dominant flavor of the sandwich, by far, was mayonnaise.

I was hoping things would be different this time around. Fool me twice, shame on me. There won't be a third time.
Posted by JustinM at 11:36 AM

while i enjoy a whopper every once in a while, bk has become a joke food wise