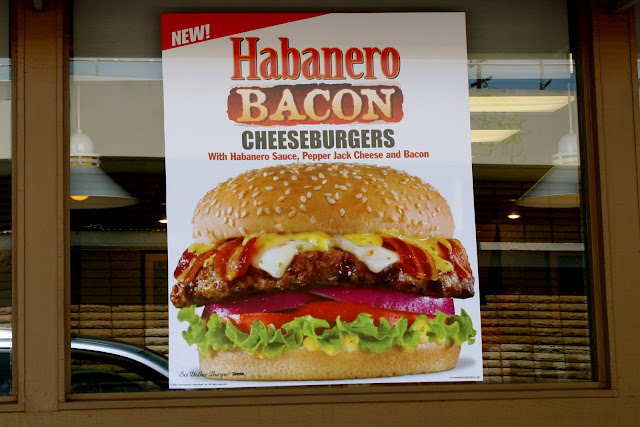 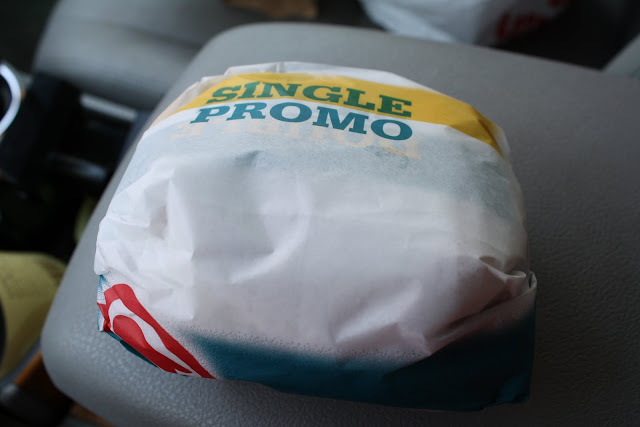 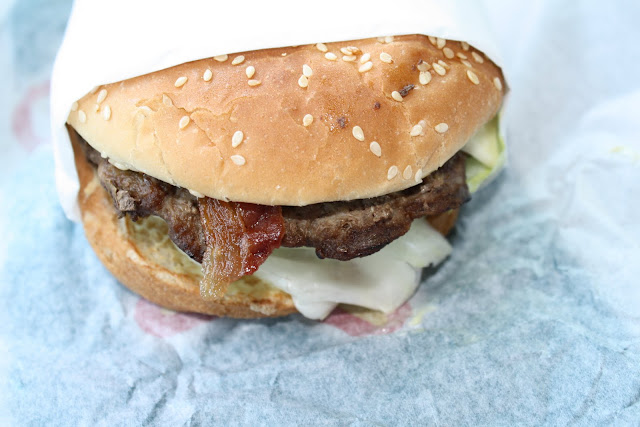 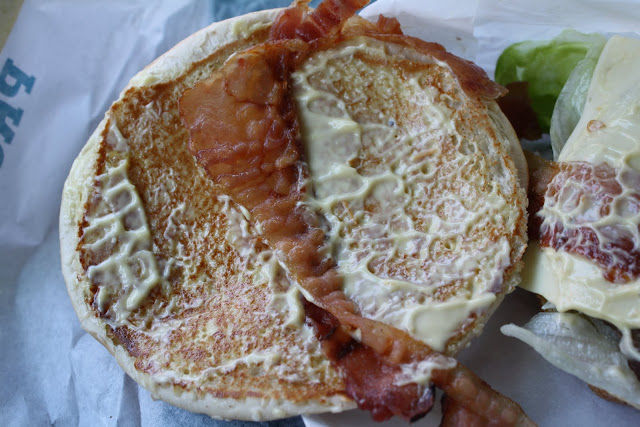 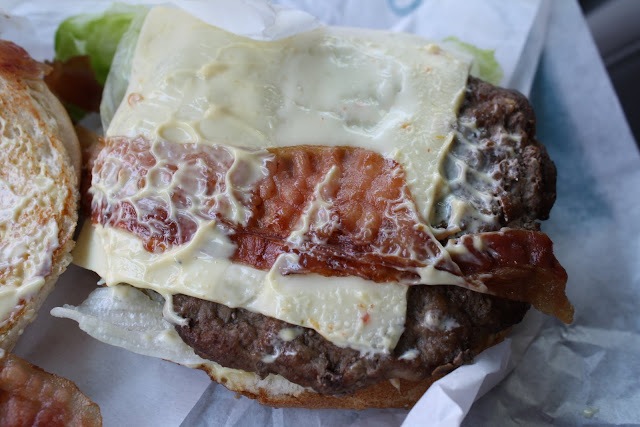 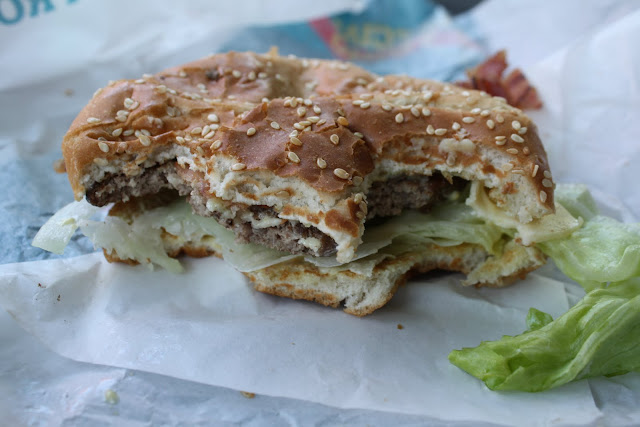 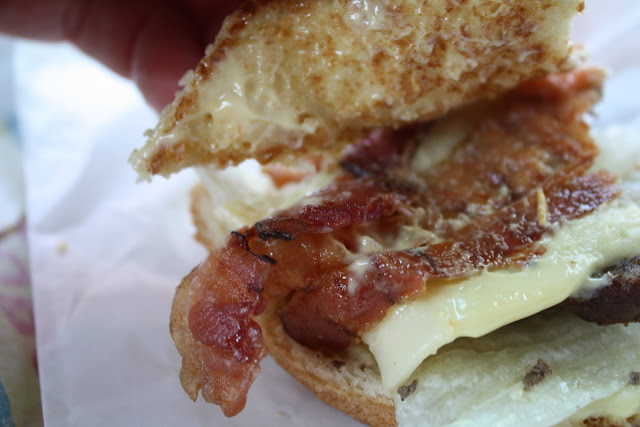 The Wendy's "Four Alarm Chicken Sandwich" was so bland I renamed it "False Alarm."

Taco Bell's "Volcano Nachos" were more disappointing than the movie Volcano, which 14 years later remains one of the ten worst movies I have ever seen.

Burger King's "Angry Whopper" did nothing for me; it somehow managed to have jalapenos with no heat to them.

But Carl's Jr. appears to have upped the ante with a new promotion: a habanero burger. Almost all of you, my faithful readers, probably know that habanero is an extremely hot pepper, estimated at being roughly 40 times hotter than a jalapeno. I once ate a thick slice of habanero just to see how it would taste. It was painful.

So, obviously, I was anxious to try this new burger. But here's the thing: I read that it was only available in a select few Orange County Carl's Jr. locations. And going to Orange County is one of my least favorite things in the world. Traffic is a headache no matter what time you go.

(I once wrote an email to my friend Troy about going down to OC to visit our mutual friend Tom, who worked for the Mighty Ducks in Anaheim. I wrote it almost entirely using quotes from Apocalypse Now:

"I was going to the worst place in the world, and I didn't even know it yet. An hour away and dozens of miles down a highway that snaked through the county like a main circuit cable – plugged straight into Tom" .....

"The team was being run by a bunch of four star clowns who were gonna end up giving the whole team away." [This was just after the Ducks had traded Teemu Salanne.]

The whole thing probably wasn't half as clever as I thought it was, but whenever I head down the 5 to Anaheim, I think of that email.)

So I figured I'd probably never try the burger unless it went national. But it just so happened that I had to be down in Orange County today for something, so I decided to swing by Carl's Jr. and give it a shot.

I waited in a line that stretched out the door. When it was my turn I said: "Hi, I'd like the single habanero cheeseburger by itself." I usually try to be concise when ordering to save time. And, as usually happens, there was no reason to:

"Do you want a single, double, or Six Dollar burger?"

A few minutes later I had my burger. I took it to the car and unwrapped it. The first thing I noticed was that the bacon, which I thought for certain I would be discarding, did not look terrible. All I removed from the burger was the tomato. The habanero sauce was white, and there was a fair amount of it.

I took a bite. I had about one-third of a bottle of iced tea in the car and I was worried that it might not be enough to alleviate the heat of the burger.

Only here's the thing: I did not need any beverage. Not even a sip. It had almost zero heat to it. A packet of French's mustard is hotter than this sauce. I dabbed my finger straight into the sauce and licked it. Same thing. Now, it was a flavorful sauce, no doubt. Much better than regular mayonnaise. But it was not the least bit spicy. So really I was left with a somewhat-tasty sauce on a Carl's Jr. burger, which I do not enjoy.

I understand that you can't expect something called a "Habanero Bacon Cheeseburger" to have actual habaneros on it. Most people - including myself - would find that inedible. But I think it is reasonable to expect something with that name to at least be spicy. But, like most fast food joints, Carl's Jr. has declared war on actually making their products spicy.

Someday this war's gonna end.
Posted by JustinM at 8:54 PM

When in Anaheim, stick to the Anaheim chilis.

Cafe: That's probably a good call. I don't like Carl's anyway, but I was hoping this sauce would at least be really spicy and might make up for their otherwise lousy burgers.

Nosh: I misspoke - or, I guess, mistexted - it was in Orange. But the point is still valid, no? And guess what was right across the street? Five Guys. It's safe to say I f**ked up on this one.