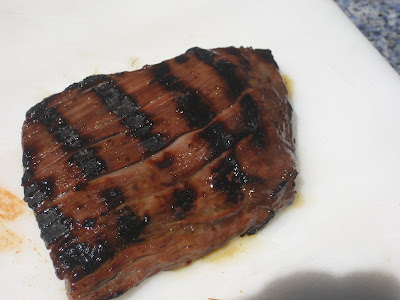 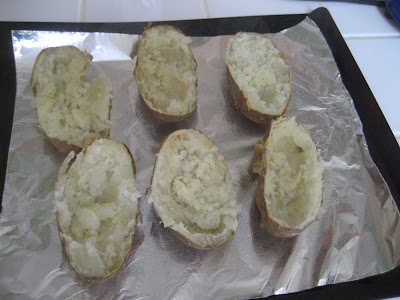 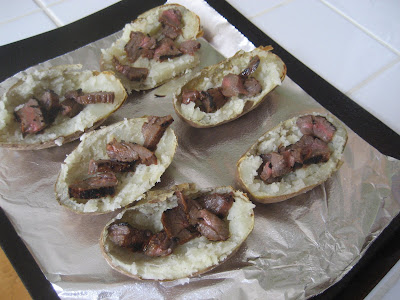 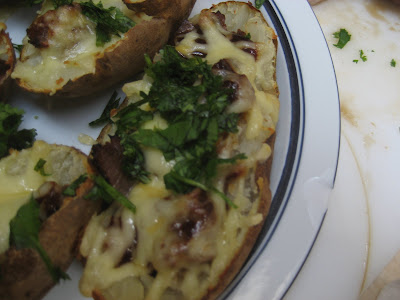 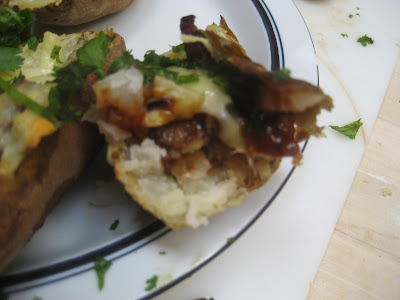 For the first time ever, I did not correctly pick a single Final Four team. My bracket contains more pink than a baby girl's bedroom. It looks like someone smeared cotton candy across my entry. The upside to having such a horrible, embarrassing, turn-in-your-basketball-credibility-card-on-your-way-out-the-door entry, however, is that I can watch the games as a fan without reloading my ESPN bracket every few minutes to check my standing.
-
The other day I went over to my parents' house to watch some basketball with my dad. Watching basketball with him the last couple years is kind of like having Billy Packer in your living room. Every couple minutes he shouts out "Why isn't that travelling?" or "When I played that would have been a foul." (I do not point out that he when he played in high school, it was almost closer to the days when they used peach baskets for nets than it is to the current age.) It's been years since I've even tried to watch an NBA game with him. I don't know what his reaction would be to seeing Dwight Howard take five steps and change his pivot foot fourteen times on a single play.
-
With all the potato skins I have had recently at Dullahan's, I thought that would be a nice snack during the game. My favorite potato skins anywhere are the barbecue chicken potato skins at Wood Ranch. But I didn't have any chicken. I did, however, have part of a flank steak leftover from a couple nights earlier when I had made crispy beef, and I cooked that on the grill and sliced it nice and thin. I baked some potatoes in the oven, cut them apart, and scooped out some of the filling.
-
I placed the flank steak in the potatoes and added the only barbecue sauce appropriate for the occasion: Guinness Bulls Eye. I covered it up with some cheddar and jarlsberg cheese and baked them in the oven for about 15 minutes. They came out hot and crispy and I topped them with some cilantro. These were a great snack for watching basketball.
Posted by JustinM at 9:07 AM