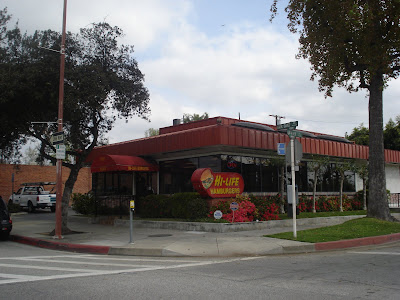 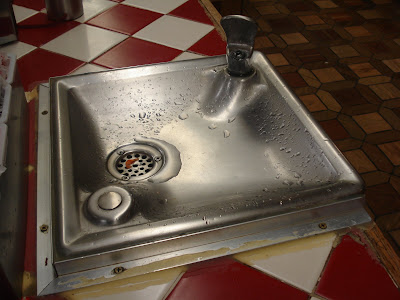 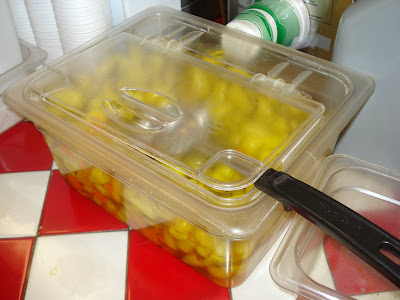 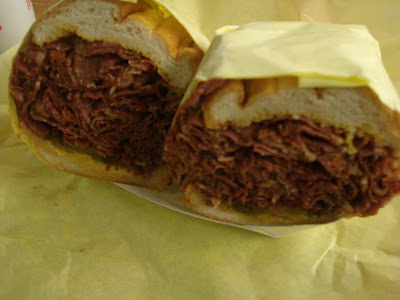 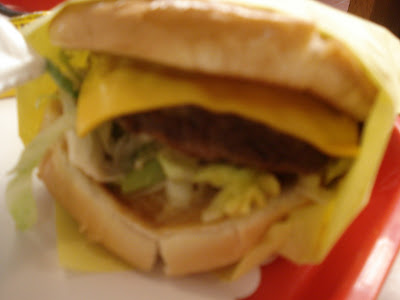 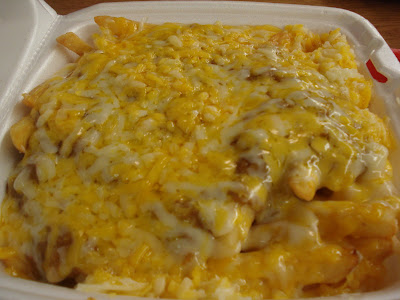 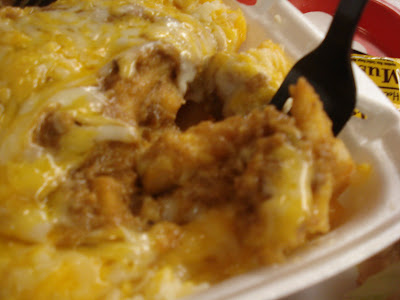 Hi Life Burgers is a place I have passed by for years and never entered. From its appearance, I put it in the category of the boring burger joints that litter the San Gabriel Valley with their simple names and lack of customers; the kind of place that might be good but isn't worth the risk when an In-N-Out or Fatburger is nearby. Of course, Hi Life always seemed to have customers, which should have been a good indication to me, but then again I'm not too bright.

A few years ago my friends and I used to go to South Pasadena High School on Saturdays to watch rugby games. After one game my buddy Dave was hungry, and while the rest of us headed up to Old Pasadena to have a few beers he stopped at Hi Life and got a burger. He reported that it was very good and I filed away that info, but never made an effort to go there.

When I started living in South Pasadena I passed by Hi Life more frequently and read about it on a few blogs. I was impressed by the loyalty it commands from some people; they talk about it as if it were a character from their past, almost like an ever-present friend (in other words, the way I talk about Hutch's or Rick's or Taco Lita.) People were particularly effusive about Hi Life's chili cheese fries, something that always gets my attention. The other night I decided it was time to stop in for dinner.

Within seconds of walking in the door I knew I liked the place. It's the kind of burger joint I always assumed existed around here but never bothered to seek out: checkered tiles and large booths, a table of kids in South Pas High School sweatshirts, people behind the counter sort of paying attention to me but mostly joking with each other. It's the kind of place Lucky Boy wants to be, but isn't and never will be. If Rick's had indoor dining, I imagine it would be something like this.

There was even a drinking fountain right on the counter, one of the most charming things I have ever seen in a burger joint. The large container of pepperoncinis was a nice touch, too. I ordered the pastrami sandwich, Elizabeth ordered the cheeseburger, and we split an order of chili cheese fries.

The pastrami was good. It was a little bit on the bland side, but it wasn't dry or fatty. Bland can always be spiced up with some extra mustard or pickles; there isn't much I can do with a dry or fatty pastrami. I took a bite of the burger and immediately wished I'd ordered one of those instead. It was great, reminding me of Fatburger (although not quite as good.)

The chili cheese fries were a complete disappointment. The fries were undercooked, but the true frustration was the chili. I have never had a more bland chili. I am not exaggerating here. If you mixed ground beef and ketchup and called it chili, it would taste pretty much like this. I sliced up some pepperoncinis and added it to the mix and it still tasted bland. How is that even possible?

Despite the letdown of the chili fries, I still really like Hi Life. If I had grown up in South Pasadena, it's the kind of place I would have gone to with my grandmothers when I was little (like I did Bob's Big Boy) or my friends in high school (like I did Jake's) and turned all my friends on to now that I'm an adult (like I do Hutch's.) I will be back.